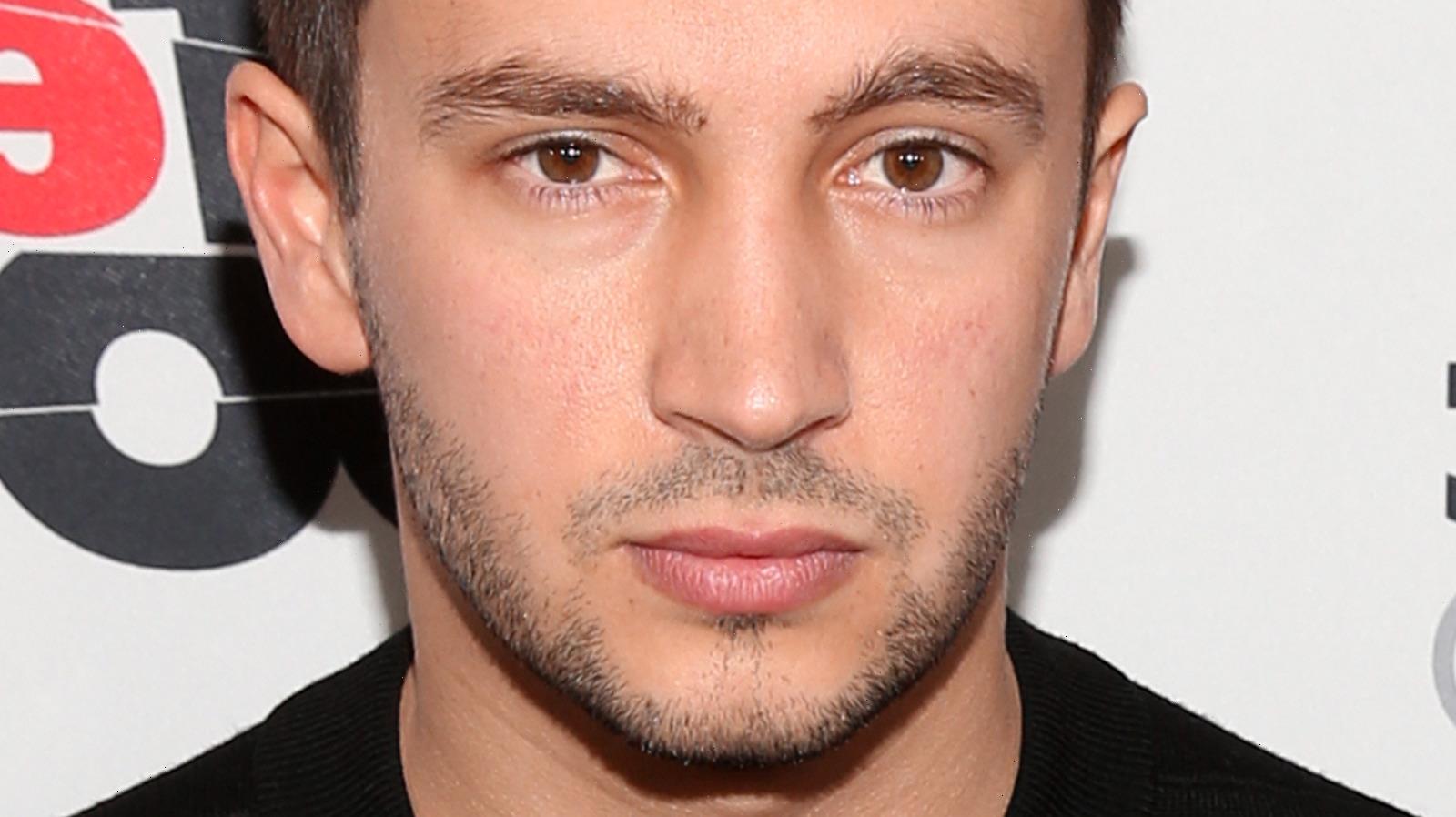 Twenty One Pilots is gearing up to release their sixth studio album after a three-year hiatus. The band announced the album will be titled “Scaled and Icy” and fans can join a live stream on the release date for a live first listen of the new music.

According to a statement released by Twenty One Pilots, frontman Tyler Joseph and his bandmate Josh Dun claim the album “finds the duo processing their upended routines along with the prevailing emotions of 2020 – anxiety, loneliness, boredom, and doubt,” per Variety. The band reportedly recorded the album from opposite parts of the country due to the COVID-19 pandemic, with Joseph producing the album from his home.

Twenty One Pilots first stepped on the music scene as a band from Columbus, Ohio featuring Tyler Joseph, Nick Thomas, and Chris Salih (the latter two leaving two years after the band was formed). It was Salih who actually introduced Dun to the band. “I worked at Guitar Center for three years, and the old drummer, I worked with him,” Dun told Alive. “And he brought in a demo CD of Twenty One Pilots.”

One thing led to another, Dun joined that Twenty One Pilots, and they would release their most popular album to date. The duo has certainly come a long way from working at Guitar Center, racking in a multi-million-dollar fortune.

Twenty One Pilots's album spent 300 weeks on the charts

In 2015, rock duo Twenty One Pilots released their fourth studio album “Blurryface” which included three Top 10 Hot 100 hits: “Heathens,” “Stressed Out,” and “Ride.” The album, according to Variety, went 4X platinum and made history as the first time all tracks on one album went gold, platinum, or multi-platinum. Luckily for bandmates Tyler Joseph and Josh Dun, those accomplishments translated into a few million dollars.

According to MD Daily Record, combined Twenty One Pilots has a net worth of $25 million. The high estimation is a large jump from the $4 million combined net worth reported by Wealthy Genius. Individually, Celebrity Net Worth reports both Joseph and Dun are worth $16 million each, despite Joseph leading Twenty One Pilots for a longer run than Dun.

Regardless of the conflicting numbers, it is safe to say the “Shy Awar” artists are in fact millionaires and continue to live off the success of “Blurryface” as well as their follow-up (albeit less successful) album “Trench” in 2018. According to Forbes, “Blurryface” became the band’s only No. 1 album (so far) and has spent 300 weeks on the Billboard 200 chart as of May 2021.