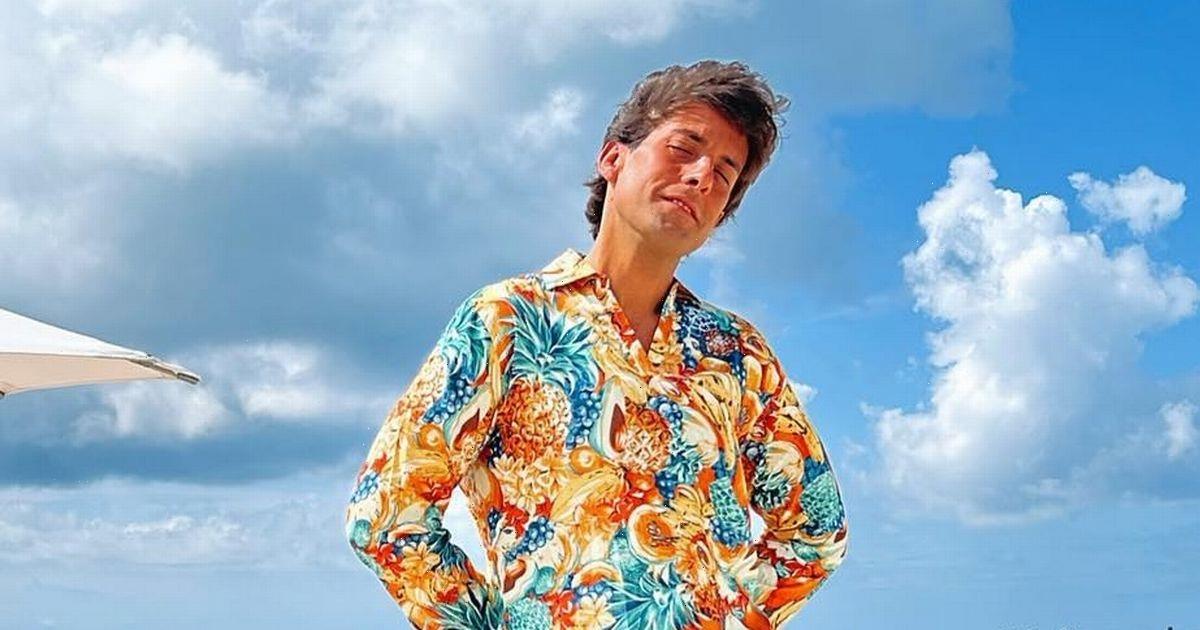 James 'Arg' Argent wowed fans as he showed off his incredible 13 stone weight loss in a set of holiday snaps.

The TOWIE star has completely transformed his body, dropping from 27 stone to 14 stone after gastric surgery.

And fans thought he looked "amazing" as he soaked up the sun in the Bahamas.

Snaps shared on Instagram showed the reality star looking trim on the beach in an eye-catching bright orange and blue outfit that perfectly displayed his new physique. In another shot he was sat in a chair in shorts and a clinging t-shirt while he enjoyed a good book.

Arg, 34, also shared a video clip that showed him flaunting his toned torso in blue swimming trunks as he played with a shell by the edge of the water.

The star had his op a year ago, and later told his fans on Instagram that before he had the surgery doctors had warned him that he was "on death row".

He said he'd "never felt happier or healthier" since shedding the pounds.

And the star's weight loss journey has certainly impressed his fans.

Several posted flaming hot emojis in the comments section after he shared his holiday shots, saying how far he had come.

One posted: "You look incredible!!! Well done on your amazing transformation!!"

"Looking well good!" posted another, adding: "Not that you didn't before ya sexy beast, but fair play mate, truly glowing."

Someone else said that Arg looked "like a different person" since dropping the weight as they shared their shock at his dramatic new look.

"Living life and looking great @real_arg, well done for putting the work in," said one admirer.

Another person said the reality star had "smashed it".

"Proud of you," said another of his 851,000 followers as the compliments continued to come pouring in.