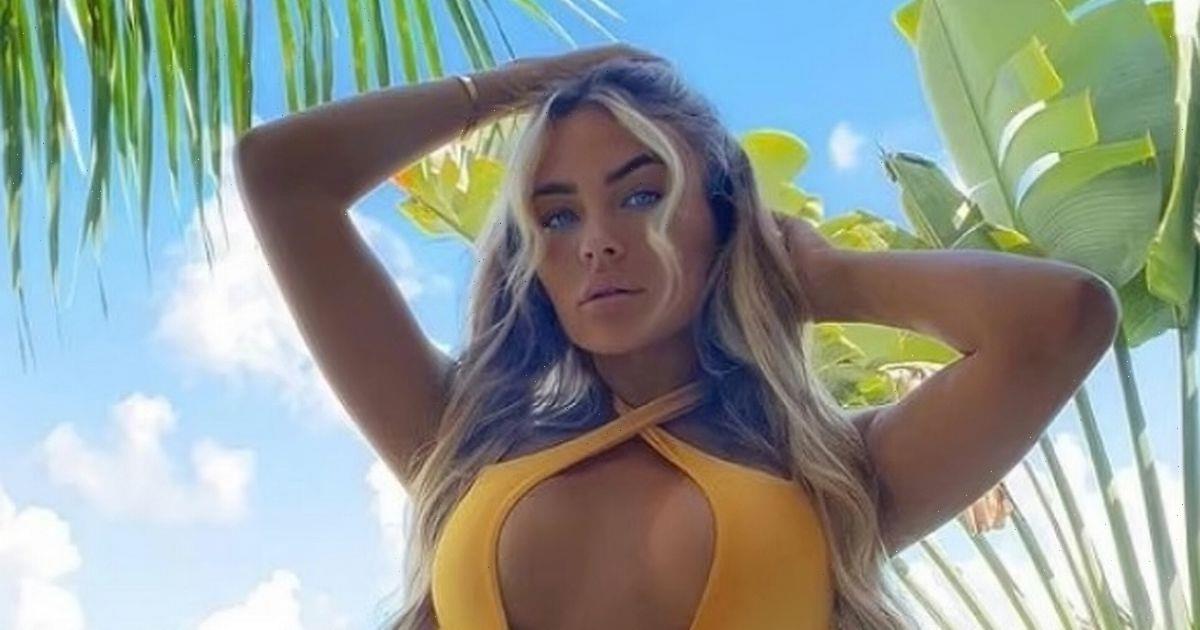 TOWIE's Ella Rae Wise has admitted she lost sensation in her breasts following a half-price boob job that went tits up.

The reality star, 22, had a breast "augmentation" on Harley Street in London last year after telling her followers on Instagram that she was going for a consultation in an effort to improve her confidence.

Ella had the surgery done for half price at a cost of £3,600, reportedly because she gave her surgeon coverage of the procedure on social media.

Speaking to The Sun, the reality star admitted she has lost some sensation up top – but has been informed it will come back over time.

She said: "I did, it's very normal to lose a little bit of sensation, but it should come back within a year and a bit.

"My sensation has come back a bit, but not really as much, but to be fair I don't really mind not having sensation in my boobs because when I'm due on, I could brush past anything and it could make me feel sick, but now I can't feel it, so I don't feel sick any more."

Ella admitted she may feel differently when she has children, adding: "I might be a little bit upset that I can't feel a connection with my baby. Hopefully by then it comes back and if it doesn't I won't breastfeed – I'll just bottle feed."

Speaking to OK! magazine in April, Ella spoke about having surgery to improve her confidence, saying: "I feel like if I had my underwear on or if I had a bra on… Like no bra ever fitted me, it would always go to the front.

"If I ever went on holiday and put my bra on, I'd always feel young. I know it's more 'in' to be quite flat-chested, but I do feel like a woman."

It comes after blonde beauty Ella and hunk Pete Wicks, who had a brief relationship on last year's Towie, were seen enjoying a kiss outside Stringfellows in central London after the ITV Summer Party last month.