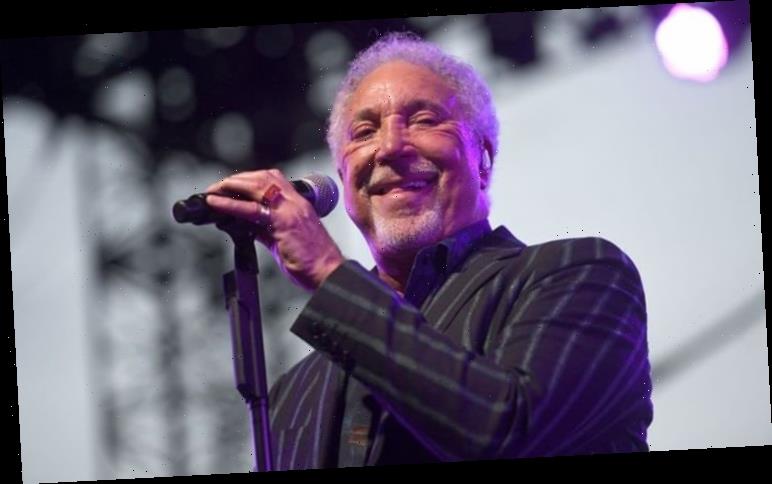 Sir Tom Jones is gearing up to release his new album Surrounded By Time at the end of the month. The upcoming record is set to feature some classic covers and the 80-year-old has already shared a couple as singles. Following on from the likes of No Hole In My Head and One More Cup Of Coffee comes Sir Tom’s take on Cat Stevens’ Pop Star.

On the track, Sir Tom Jones said in a video on his Instagram: “To me, a Pop Star is somebody that’s original that comes out and you think ‘Wow! That person is really shining’.

“And you got to come on like that on tv, on record…whatever you’re doing it’s got to be like… ‘wow!’ And that’s a Pop Star.

“Now how long that lasts, that all depends on what type of talent you got.” 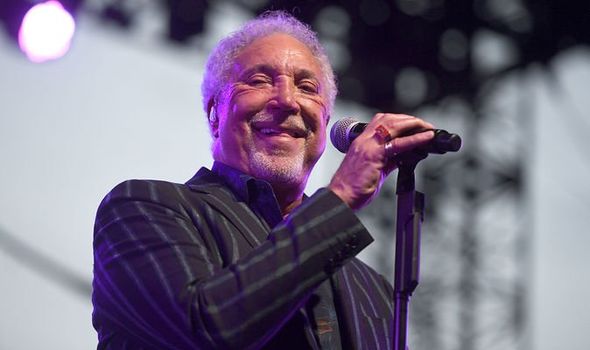 Sir Tom added: “But the real pop stars to me are original and when it is really good it will last as long as the public want it.”

The 80-year-old released his Pop Star single today, writing on social media: “Fizzing with excitement…here comes Pop Star the latest tune from Surrounded By Time. It’ll get you smiling, moving and having some fun!

“Turn it up and hear it now on all your favourite digital platforms. Enjoy x.”

While his accompanying music video for the track hit YouTube at 5pm today.

Aside from the new single, Sir Tom also announced today that he would perform an exclusive show for his new album this summer.

The one-off gig will take place at The O2 Shepherd’s Bush Empire in London on July 27.

The 80-year-old wrote on Instagram: “If you pre-order my new album on my official online store before 4pm on 13th April, you will receive a code via email on the evening of the 13th, which will enable you to have first access to tickets via the pre-sale, which starts 9am on 14th April. Tickets will then go on general sale 9am on 16th April.

“As you can imagine, I am really looking forward to performing again and this one-off show that explores Surrounded By Time along with some additional special treats, will never be repeated, so I hope you can join me!”

When he announced his new album earlier this year, Sir Tom wrote on Instagram: “Last year, during lockdown and after 5 years of enormous person changes, I finally found the need to express myself through my music.

“So I got into the studio with some great friends and musicians and created a new album! Who expects what is always so completely unexpected? My personal clock started ticketing in 1940, and with all the magnificent strangeness of life on this planet both speeding up and slowing down, the album is titled Surrounded By Time.”

The 80-year-old shared how each song tells a story that comes from himself and reflects on his own experience at different times.

He continued: “It’s been a helluva ride, and I am really, really proud of this. It’s a great listen and I hope you take a moment to give it some Time. Come along with me on this storybook ride…I guarantee you’ll love it! TOM.”

Sir Tom Jones’ new album Surrounded By Time is released on April 23, 2021 and can be pre-ordered here.