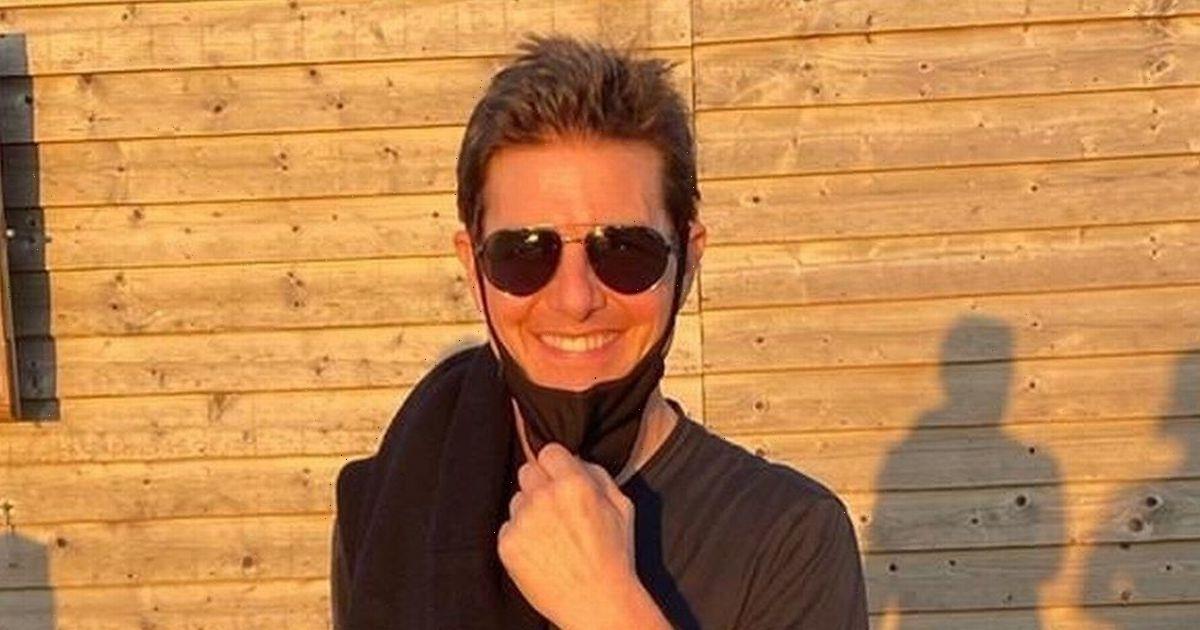 Tom Cruise recently surprised a British family with a "surreal" helicopter trip after unexpectedly landing in their garden.

The 59-year-old actor has been filming scenes for the seventh Mission: Impossible film in the UK and requested to land in the garden of the Webb family in Warwickshire.

Baginton resident Alison Webb had given permission for a mysterious VIP to land on her property's grounds following the temporary closure of Coventry Airport.

However, she was shocked to find out Tom was the celebrity in question.

The Tropic Thunder star went on to pose with the blended family for a series of pictures, before granting the couple's respective children a free helicopter ride.

Alison Webb told the BBC: "I thought it would be kind of cool for the kids to see the helicopter land in the garden.

"He [Tom Cruise] basically arrived and got out and it was like, 'Wow'.

"He went straight over to the children for a chat, then came over and elbow bumped us and said thank you very much."

"Then he said if the kids would like they could go up in the helicopter."

Referring to the experience as "surreal", Alison said her children were taken on a ride in the chopper by Tom's pilot while the Top Gun star attended a meeting.

"It turned out to be an incredible day," she added.

Both photo sessions come after Tom famously ranted at crew on the set of Mission: Impossible 7 over an alleged Covid breach last year.