Tokyo rock band End of The World has been seeing success across Asia beyond its own country, and it’s next goal has been to capture a global audience with the release of an album recorded entirely in English. Unveiled last month, the album is called Chameleon and is being released after seven years of work. Its Takashi Murakami-designed vinyl will be dropping soon.

Chameleon consists of 13 tracks and includes features from a handful of familiar names like Joe Jonas, NIKI, Clean Bandit and Gabrielle Aplin. Many of the songs were written by lead singer Fukase, who tells his personal stories through expressive melodies. To reflect the vibrant sounds of the record, Murakami imagined a colorful album cover displaying illustrations of four quirky chameleons in space. Each of them is depicted wearing spacesuits against the starry backdrop of space and Earth. A bold “Chameleon” logo is stamped at the bottom of the cover in a rich gradient as a nod to the animal the LP is named after.

End of The World’s Takashi Murakami-designed vinyl will be released on December 11 — only 500 copies of the vinyl will be available. Scroll below to listen to the album.

In case you missed it, here’s a look at Futura and Takashi Murakami’s collaborative screenprints.

A post shared by End of the World (@endoftheworldofficial) 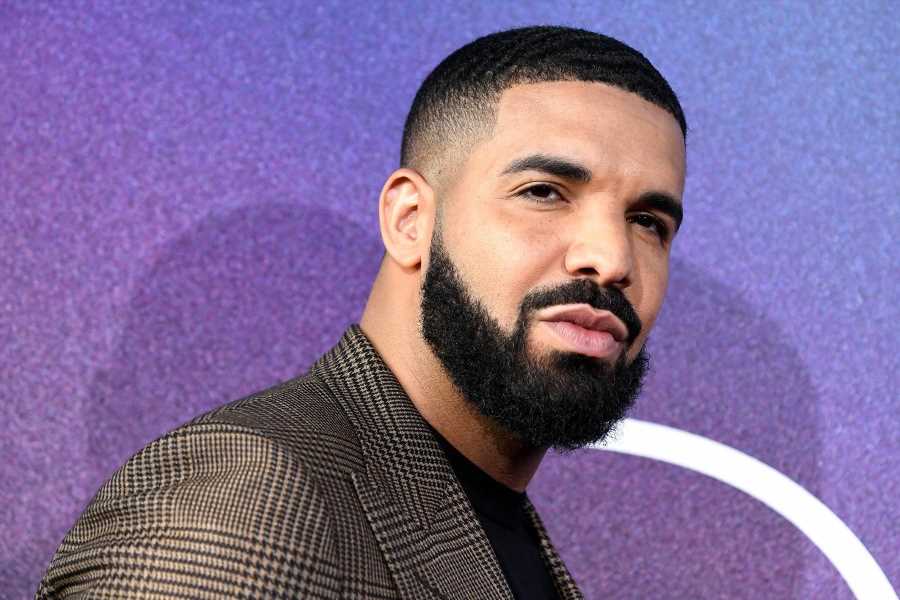