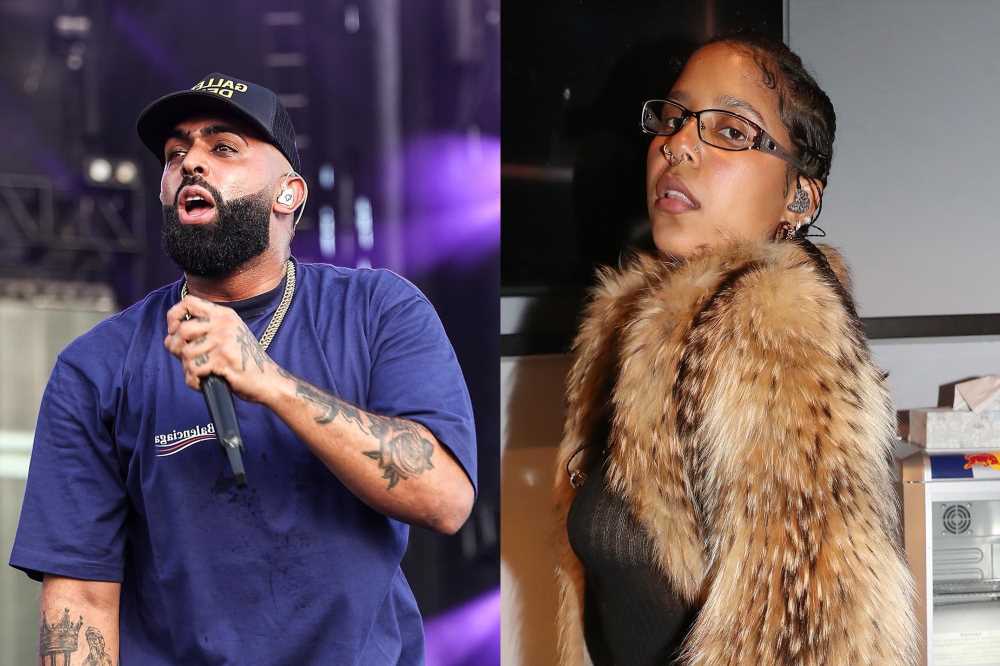 More than 12 artists, including Chris Chill, Dannylux, Dimelo Flow, Eladio Carrion, Elena Rose, Foreign Teck, Justin Quiles, Mariah Angeliq, Subelo Neo, Tini, Tokischa, and Ugly Primo, have been added to Billboard Latin Music Week’s star-packed lineup. The annual event, which has been the biggest Latin music gathering in the country for the past 30 years, will be held from Sept. 26-30 at the Faena Forum in Miami, Florida.

Billboard previously announced that Bizarrap, Blessd, Camilo, Chayanne, Grupo Firme, Eslabón Armado, Ivy Queen, Maluma, Nicky Jam, and Romeo Santos are some of the big names that will be participating in Latin Music Week this year. The 2022 theme is “Latin Goes Global,” and the lineup showcases the international dominance and scope of Latin music right now.

“Latin Music Week is a celebration of what’s happening in music right now,” Vice President of Latin at Billboard Leila Cobo tells Rolling Stone. “It includes superstars and up and comers, icons and innovators, and that’s what our lineup reflects. To see acts like Maluma, Grupo Firme, Romeo Santos and Chayanne sharing the week with the likes of Bizarrap, Tokischa, DannyLux, and Elena Rose, all touching on fascinating topics and trends, is priceless. We’re so excited and proud to bring all this talent together in one big celebration.”

Mariah Angeliq, Tini, and Tokischa, all women who have seen huge success in 2022, will speak on a Women on the Rise panel, while Dimelo Flow, Subelo Neo, Chris Chill, and Foreign Teck will be part of a BMI session. The rising música Mexicana star Dannylux will participate in a New Mexican Revolution panel, and Eladio Carrion and muralist Ugly Primio will be part of a panel sponsored by Cheetos. The event will also include an intimate showcase with singer and hit songwriter Elena Rose.

Billboard Latin Music Week has already shared other big highlights on the program: Ivy Queen will talk about her extensive career in a male-dominated genre, Maluma will go into detail about his new record label Royalty Records, and Chayanne will hold his first interview in more than five years while discussing long-awaited new music. Cobo will talk to Bizarrap as part of a Sony Music Publishing conversation, and The Children of Jenni Rivera will have a family conversation about their late mother and Mexican music icon.

Billboard is partnering with AT&T and Cheetos for several exclusive panels and events throughout the week, and will also launch a special capsule collection collaboration with rising Latin artists alongside Urban Outfitters. The collection will debut at the event and online and in select stores on Sept. 15. Attendees can also catch live music during Billboard’s En Vivo concert series, which includes one night hosted in partnership with Burger King.