In 1994, a group of technologists approached musician and producer Todd Rundgren with a new concept in music distribution: a set-top box application that would allow a customer to download music from a remote server to the customer’s home-entertainment system.

Rundgren, whose early adoption of new technology over the course of his career set him apart from many of his peers in the music industry, saw potential in the concept.

However, when he sounded out executives in the major record labels, Rundgren was met only by resistance. “Not a single one of them would ever consider the possibility of digitising their music and putting it on servers,” he says. “Then a year later, Napster appears. And that’s the beginning of the end.” Major labels struggled to reconcile the set-top box concept with the business model they had established with artists and managers, and retailers of physical record product. 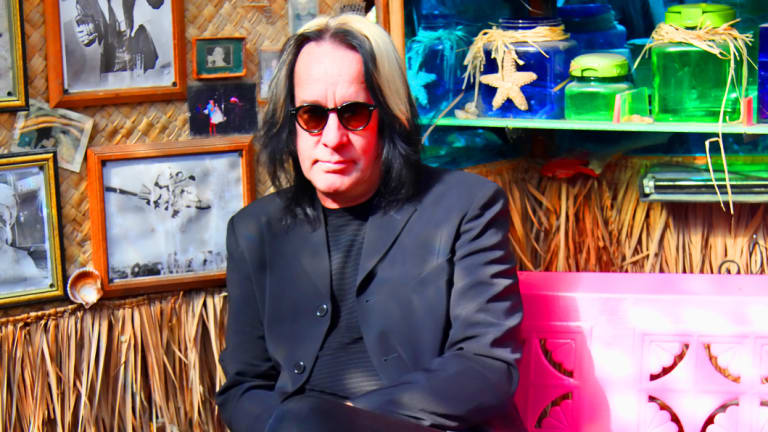 When Napster was launched in 1999, the major labels’ litigious response suggested they “didn’t understand their customer base at all”, Rundgren says. “When the digitisation of music started to happen, the first thing the RIA (Recording Industry Association of America) did was start suing and arresting their own customers. It was inevitable that they were going to fail because they didn’t even pay attention to their own customer base.”

It wasn’t as if Rundgren was an industry neophyte. He's been in the music industry since he formed his “first real band”, the Nazz in 1967, straight after leaving high school. A few years later Rundgren was employed as an engineer at Bearsville Studios – the studio owned by the legendary Albert Grossman – when he came to the attention of the Band’s Robbie Robertson. Soon after Robertson invited Rundgren to produce the Band’s third album, Stage Fright.

Rundgren went on to build an eclectic resume of production credits, from the New York Dolls (“That was like herding cats,” Rundgren says with a laugh), Hall and Oates, Patti Smith, Meat Loaf and even Dragon. Rundgren balanced his work in the studio with a burgeoning career as a songwriter and musician.

Working in the studio with a diverse roster of artists gave Rundgren exposure to a broad range of music styles, which he then draw upon for inspiration in his own songwriting. “One of the ephemeral benefits of being a producer, especially the kind of producer I was, is that I didn’t focus on a single genre or a single kind of artist,” he says.

Rundgren’s experience as a producer, augmented by his dalliances with psychedelic drugs, pushed him away from the “the classic pop song formula”. He also divorced his song structures from the physical form on which songs were presented.

“I realised the reason songs were three to three-and-a-half minutes long was that's the size they had to be to fit onto a piece of plastic. So I thought I could make things longer or shorter because I’m making a record here, I’m not making a bunch of singles.” Rundgren’s 1973 album A Wizard, A True Star is now recognised as the vanguard of the prog-rock movement. In 1993 Rundgren released No World Order, the first interactive album in music history.

Rundgren, who returns to Australia this month for a series of shows featuring a local touring band led by You Am I guitarist Davey Lane, continues to explore the synergistic relationship between music and technology. 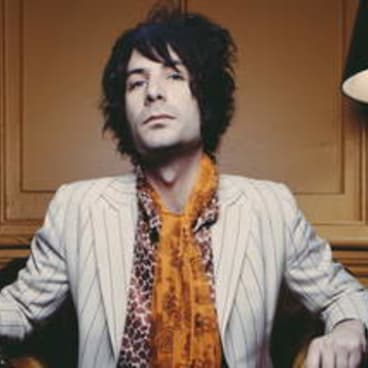 You Am I guitarist Davey Lane will be part of Todd Rundgren’s touring band this month.

“At times I’ve been an early adopter of technology but more often I’m looking at applying the technology in a way that makes it not simply geeky but integral to the presentation I’m making.

“I could do augmented reality or virtual reality things now but I want to do something in which the music and technology are made for each other.”