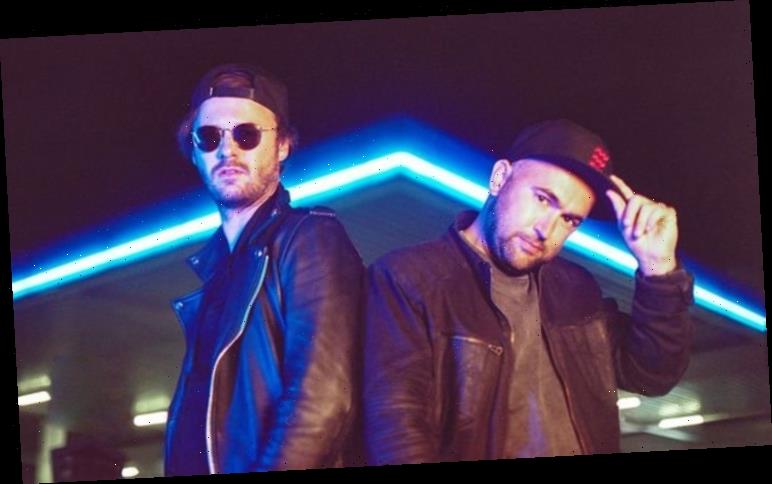 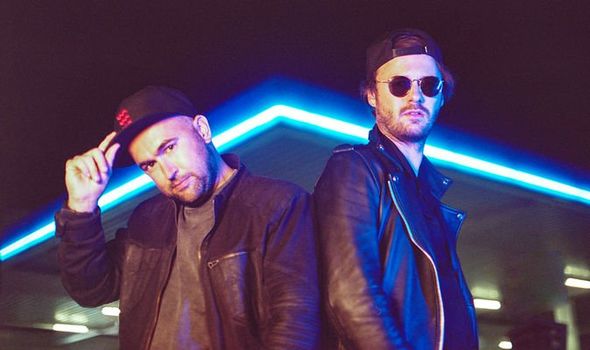 When Timecop1983 announced on his social media pages that he was releasing a new album on April 2, 2021 his fans were delighted. The posts were filled with comments which said: “So glad you’re back!” While speaking over Zoom, Timecop1983 – real name Jordy – laughed and said: “I thought, well I’ve never been away. I’ve always been here!” It’s true, the producer has been releasing singles and featuring on tracks steadily for the past few years. Last year he released the first single from Faded Touch, One Night, which featured Josh Dally. Along with it came the announcement that the record would be a cooperative project between the two synthwave giants.

Bringing Josh onto the project wasn’t originally Jordy’s plan, however.

Instead, the Dutch producer wanted to feature the singer in one of his songs – as he had done before.

Speaking exclusively to Express.co.uk, Timecop1983 said from his home in the Netherlands: “At first I wanted to do an all-instrumental album, and then I thought: ‘I have to do at least one song with him.’ I sent him a bunch of ideas and he liked all the ideas… and he sent me some ideas.”

One thing led to another and, before long, Jordy asked Josh to become the exclusive collaborator on Timecop1983’s momentous fifth album.

Both of the artists were cracking jokes on the Zoom call, proving they have a real connection despite being countries apart.

Jordy gushed: “Josh is great to work with. A great musician, great vocalist … It’s been a great process working with him and finishing the album as good as we can. I always try to do everything myself as much as possible, so it was great to do it a little differently this time.”

Josh had the same sentiments. However, he also pointed out the artistic opportunity they had from agreeing to work together on one mighty album.

Speaking from London, he said: “[Working together] means Timecop could tell a story with this album that is to the point. It says something.”

Josh said: “It’s not quite a few people’s ideas. We wanted to make something that was succinct and the music told the story as well as the lyrics.”

After a few listens to Faded Touch, I noticed how sombre and specific some of the track’s lyrics were. It sounded like a visceral breakup album.

I pressed the producers on this, prompting Jordy to say: “This is all yours, Josh!”

The singer revealed: “The lyrics are always something that you write from the heart and you look at after and say: ‘Well, what are they are about?’ I think it’s not necessarily about me going through a breakup, it’s just feelings that are within a lot of people.

“The interesting thing is the song Falling is actually about falling in and out of a relationship… You have to learn how to drop that again because it’s not fair to the person you’re with.

“I think, really, that’s what the songs are about. It’s about being in a relationship where you both love each other… but relationships are really hard. We’ve all had that experience of sleeping on the sofa or whatever, but it’s kind of about those moments for me.”

Jordy broke the tension on call, adding: “For me it was easy! I definitely wanted to make an emotional album. With the instrumentals, I always try to name them according to the feeling of the album so it tells a little story.”

The musicians also said that, originally, the album was going to be a passionate display of true love, before their artistic instincts changed the direction of the music. 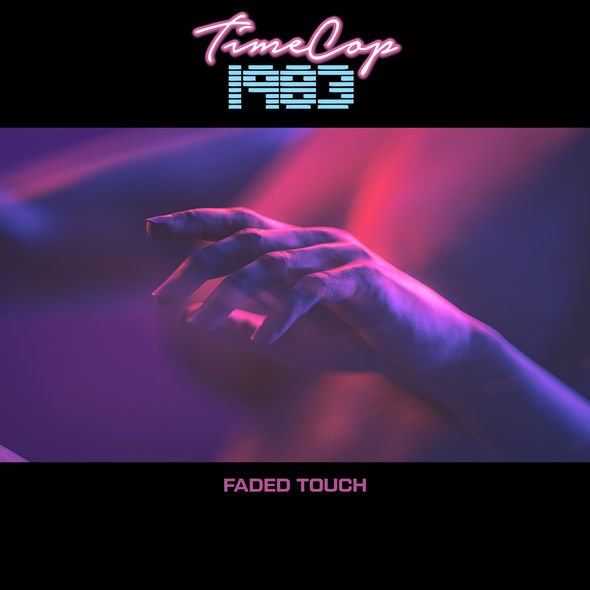 It’s easy to see why, after hearing the devastating lyrics of Did You Move on? and the grief-filled sounds of Alone.

Although Faded Touch is an 11-track record full of emotion and cold shoulders, Jordy hasn’t always been so forthcoming with his feelings.

His seminal 2018 album Night Drive was about just that – going on a drive late at night.

Jordy told me: “Yeah, that was my idea behind it and that’s why it’s a little darker. It’s not as romantic as the other albums I put out before. But it was literally going to be night drive music, or that’s how I pictured it to be.”

This relatively simple conceptual album has gone on to exceed his expectations. Night Drive is still wildly popular and has been featured on various Spotify playlists, YouTube montages and bestseller lists ever since.

At the time of writing, Night Drive is number 4 on the Amazon Dance & Electronic Chart, three years after release.

The album is almost impossible to buy physically. Last year the vinyl edition of Night Drive was repressed in a limited quantity of 500 pieces at indie label New Retro Wave.

Jordy told me in disbelief how they sold out in two hours. 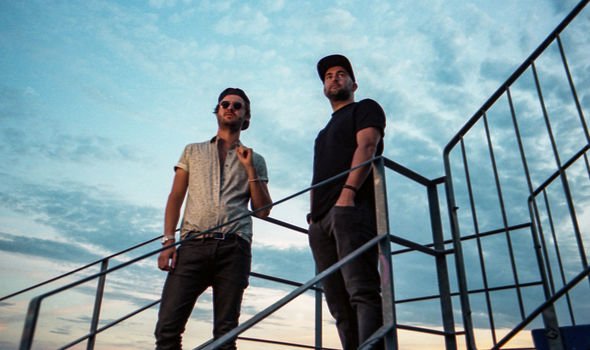 Looking back at the record, it is easy to see why it became such a hit. Not only did it include a track with Josh (Neon Lights), it also had feature slots from some of today’s biggest synthwave acts.

Timecop1983 worked with the likes of The Midnight (on the track Static), as well as The Bad Dreamers (Back To You), LeBrock (Too Late) and Kinnie Lane (Tokyo).

Did Jordy have any idea about how special Night Drive was going to be? “Yeah, definitely.”

“Not because I thought [the artists] were going to be big, but because I just loved their music and I listened to them. The Midnight was big then already, but the others – except for Josh – weren’t as big.

“I just loved their sound and I asked them if they would want to work with me… and luckily they said yes.”

Although each of these artists were growing in popularity, it would be naive to think Night Drive did not help their careers somewhat in the years since its release.

Going forward, however, Jordy is keen to delve into another pillar of the genre: Movie soundtracks.

He said he has been “experimenting” with music in the style of 2011 movie Drive and Netflix hit Stranger Things. Jordy also revealed he has movie soundtrack work coming up “this year,” but can’t tell me exactly what.

After that – and the studio in his garden is built – “I’m going to do another EP.”

Jordy added: “But when? I’m not sure. And how it’s going to sound is not clear yet. But there’s definitely plans for the future… but not concrete plans – yet.”