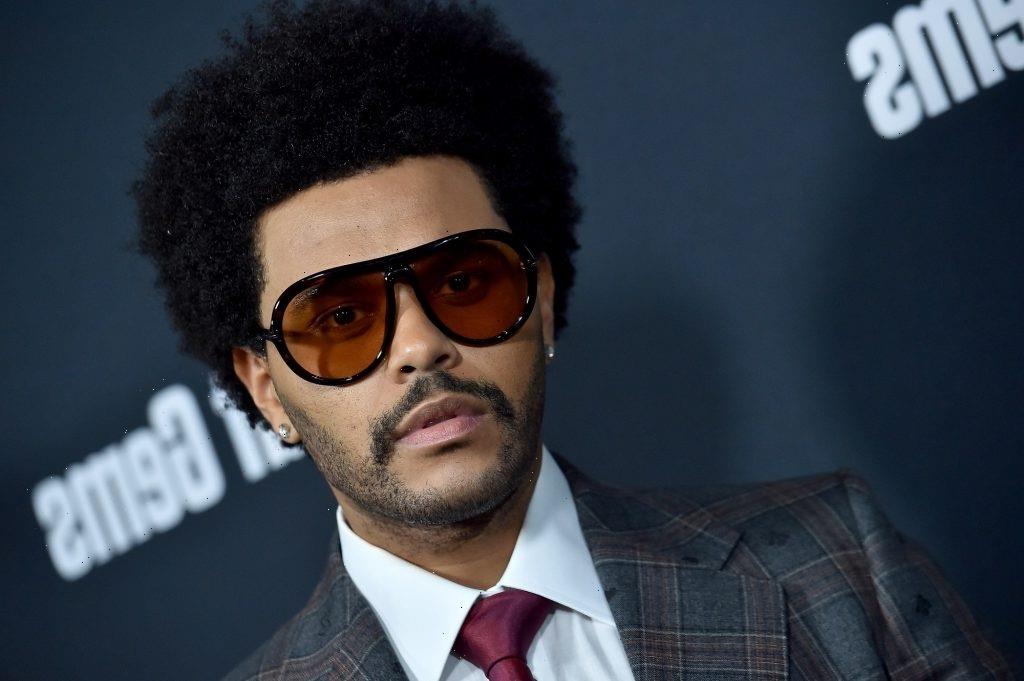 The 2021 Billboard Music Awards took place on May 23. During the awards show, The Weeknd, whose real name is Abel Tesfaye, won 10 awards after receiving 16 nominations. The singer also revealed his After Hours era is coming to a close and teased that he will release new music soon.

At the 2021 Billboard Music Awards, The Weeknd received nominations for:

The singer teased that ‘the dawn is coming’

To promote After Hours, The Weeknd included similar imagery in all of the albums’ music videos. He also incorporated storylines and concepts from music videos into his Pepsi Super Bowl LV Halftime Show.

As a signal to fans that he is done promoting After Hours, he joked that he will never wear the red suit from the After Hours era again in his acceptance speech for the Top Hot 100 Artist award.

“I’d like to thank God that I don’t have to wear that red suit anymore,” he said.

During his acceptance speech for Top Hot 100 Song, The Weeknd hinted that he will be releasing new music soon since his After Hours era is over.

“And I just want to say the After Hours are done and the dawn is coming,” he said.

While The Weeknd’s clues in his acceptance speeches at the 2021 Billboard Music Awards might be news to some fans, the singer previously hinted that new music is on its way.

On April 27, he shared a series of tweets about creating new music.

“made so much magic in the small quarantined room,” he tweeted.

In another tweet, The Weeknd wrote, “now just piecing it all together… it’s so beautiful.”

During an interview with Variety, The Weeknd gave a hint about his future music plans.

“If the last record is the after hours of the night, then the dawn is coming.” he told Variety.