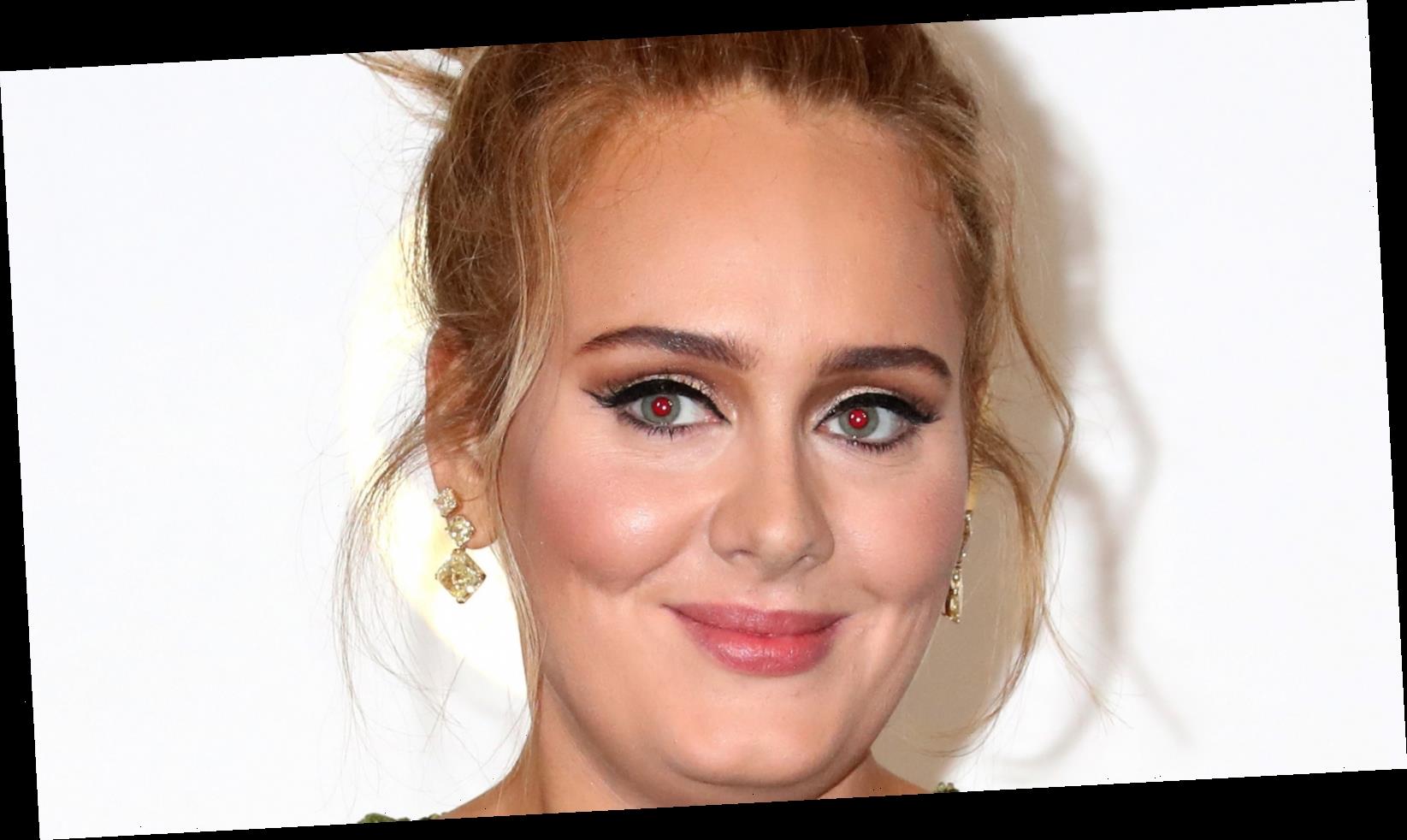 It looks like Adele is closing out a major chapter in her life. In March 2021, the singer reached a divorce settlement with her ex-husband Simon Konecki. According to court documents obtained by TMZ, Adele and Konecki will have legal and physical joint custody of their son Angelo. Additionally, the former spouses will not have to pay any spousal support to one another. The majority of the divorce settlement is still sealed and confidential, so it is not clear whether the “Someone Like You” crooner made any separate payment to Konecki. As for child support for the ex-lovers’ son, the terms set in a separate judgment are not publicly filed.

The former couple reached a divorce settlement in January 2021, and the two chose to determine the allocation of community property and debts through mediation. The paperwork was signed by a judge two months later. Adele may be saying goodbye to a former relationship, but she’s saying “Hello” to new changes in her life. Read on to find out how Adele really feels about her divorce.

In September 2019, Adele filed for divorce from Simon Konecki because of “irreconcilable differences,” per Today. Adele’s relationship status might have changed since then, but that doesn’t mean that she’s harrowing any ill feelings towards the charity CEO. Since the former couple’s separation, a source said Adele has been focused on caring for their son and working on her own self-improvement. “She’s free and spirited and feels like a new person,” a source told People (via Page Six) in September 2019. “She’s happy, healthy and eager to continue to better herself.” Additionally, the singer debuted a stunning transformation in October 2019, confessing that she had “lost around 100 pounds,” per Us Weekly.

Aside from her dramatic weight loss, Adele is back to focusing on her music. “She is definitely getting ready both mentally and physically to promote new music,” a source told People. “She talks about last year as a very difficult year, and she’s said in the past that creating new music is almost like therapy. You can tell that she is ready to share with her fans.”

Much like her previous albums 19, 21, and 25, fans can expect the Grammy-winning singer to be just as candid in her lyrical content. As for her relationship status, Adele confirmed herself to be single in October 2020 after being romantically linked to U.K. rapper Skepta. We can’t wait to see what’s next in Adele’s future! 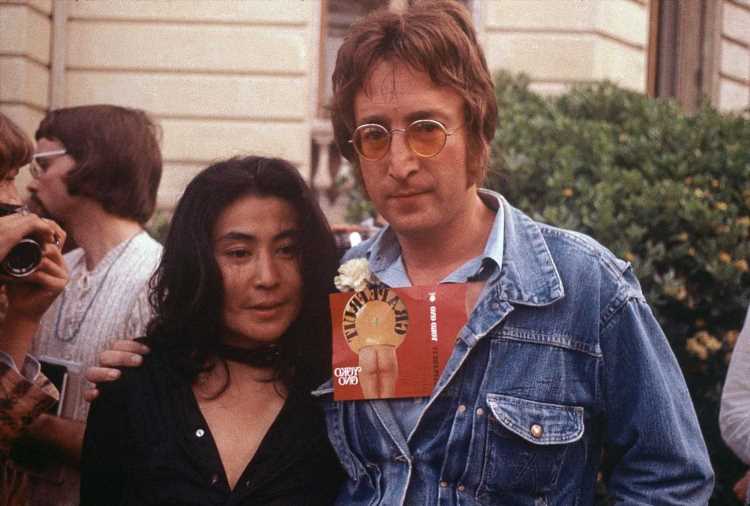 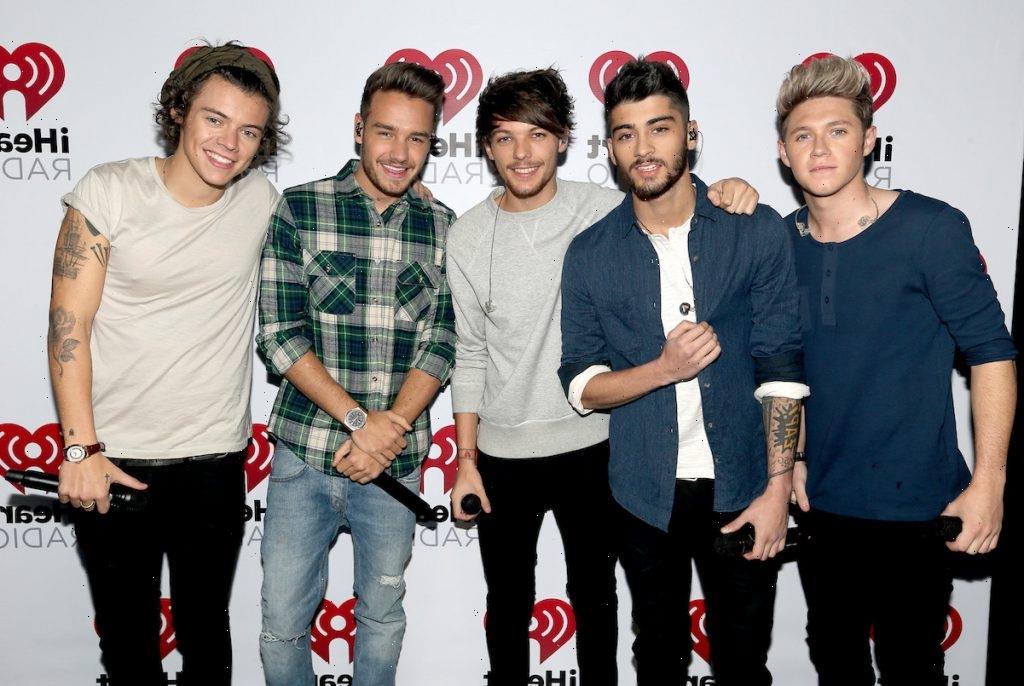