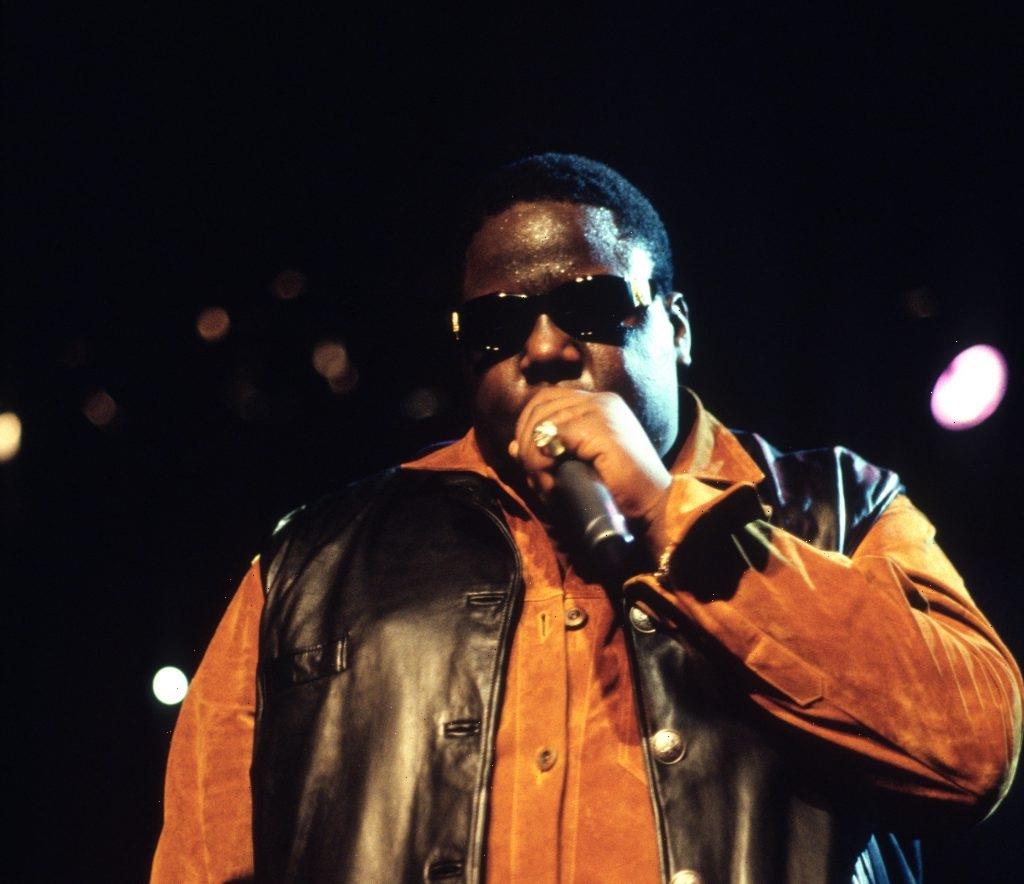 The Notorious B.I.G. was an icon of hip-hop who helped pioneer gangsta rap in New York in the 1990s. While working as a rapper, Biggie also was involved in a number of relationships in the ’90s, including with fellow rappers and singers.

In the mid-1990s, Biggie was in a relationship with rapper Charli Baltimore. He was married to singer Faith Evans at the time, and it would be months before she discovered their relationship.

In late 1996, Biggie was involved in a car accident that left him permanently injured. The car was being driven by his cousin and Junior M.A.F.I.A. groupmate Lil’ Cease; Biggie was riding passenger with Charli Baltimore.

At one point in their relationship, Biggie and Baltimore got in an argument that got heated. In 2021, Baltimore spoke with The Art of Dialogue about one fight in particular that happened just days before Biggie’s death in 1997.

“When I first went out there, we had had a crazy argument a couple days into my trip,” she recalled. “We actually got kicked out of the hotel that we were staying in. And it was pretty wild.”

Diddy’s former bodyguard Gene Deal said in an August 2021 interview with Vlad TV that he remembered an argument between Diddy’s friend Biggie and his girlfriend, Baltimore. The Art of Dialogue host asked her about the incident, and she confirmed that it happened days before Biggie’s death.

“That actually happened in Cali, that was the argument that we had,” she recalled. “We had a huge fight in Cali, wrecked the hotel room. I believe it was a crazy, super expensive watch that Puff had bought for Big for Christmas and some crazy ring that Big had just got and I threw it off the balcony into the pool.”

Baltimore ended up leaving Los Angeles not long after that — the day before Biggie was gunned down in March 1997.

Charli Baltimore was upset Biggie had photos of other girls

Baltimore explained that she was upset about other “girls” that Biggie was involved with.

“It was over some pictures that he had of, let’s just say, he was in some compromising positions and he had taken some pictures with a disposable camera of himself and a girl,” she recounted. The fight escalated when the “Juicy” rapper denied it was him in the pictures and she didn’t believe him.

Biggie dated Baltimore while he was married to singer Faith Evans. Biggie was also in a relationship with fellow Junior M.A.F.I.A. rapper Lil’ Kim in the mid-’90s. He married Evans in 1994 just eight days after meeting her on the set of a photoshoot for Bad Boy Records, Diddy’s new record label.

“I married her after knowing her eight days and I was happy. That was my baby,” he once told Vibe magazine.. “At the same time, with us being so spontaneous, we did it backwards. Maybe she won’t admit it, but I will. We should have got to know each other and then got married. The relationship kind of dissolved, but we’re still going to be friends.”