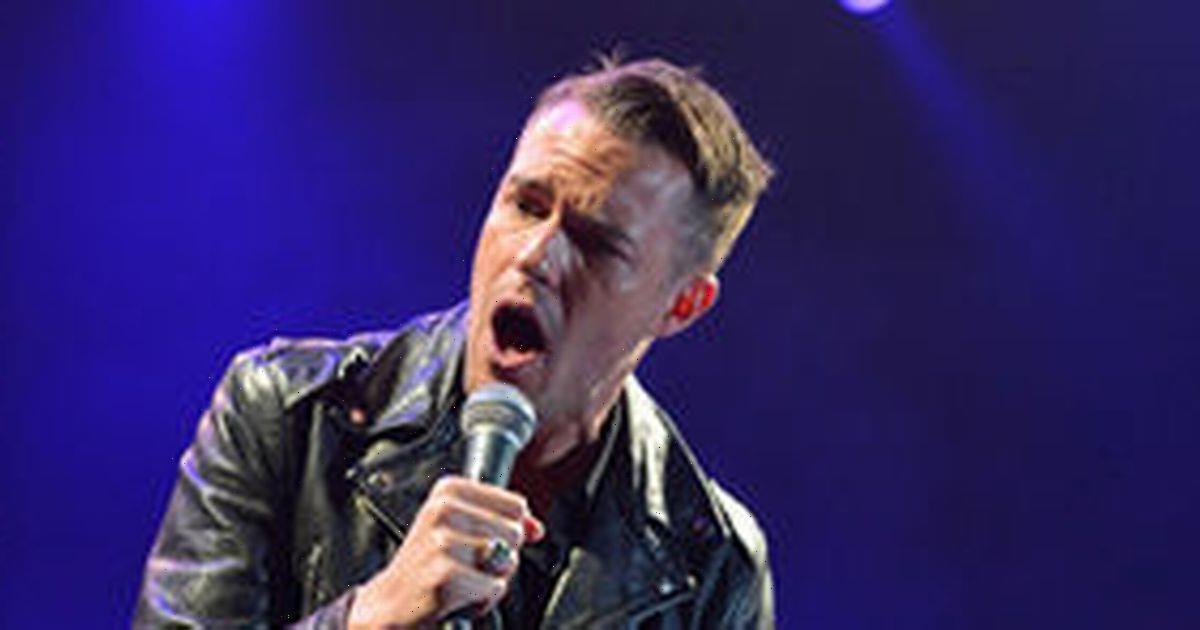 The Killers were forced to pause their concert in Manchester on Saturday night (June 11) after a pensioner went crowd-surfing.

The American rock band were performing at Emirates Old Trafford before frontman Brandon Flowers, 40, noticed something worrying amid the thousands of fans.

The musician witnessed a carried man being dropped in the crowd as he asked: "Who dropped him? It's okay… oh, his head's bleeding a little bit, let's just take care of him."

It turned out that the dropped man was excited 67-year-old pensioner Billy who decided to try his luck at crowd-surfing.

Brandon jumped off stage to check if Billy was alright, who was now surrounded by medical staff and security.

After the elderly rocker was confirmed to be fine, Brandon rushed into the pit and embraced him in a hug.

The singer jumped back on stage and started addressing the 60,000 person crowd, saying: "Billy was trying to crowdsurf, he looks like he's about 68 or 69 years old."

Despite the fall which left him with a cut on the back of his head, Billy remained in good spirts and had quite the effect on people around him, with one fan taking to Twitter to share a selfie alongside the white-haired rocker.

She wrote: "Billy don’t be a hero! Billy stole the show from @thekillers tonight. Crowd surfing at the front of the crowd. They dropped him. @BFlowers24 stopped the show to get him rescued and some first aid. Billy is 67 years young. Living his best life!"

Like several singers and entertainers, the popular band were forced to delay their tour in 2020 due to the Covid-19 pandemic.

The tour sold out within minutes from tickets going on sale and kicked off in Doncaster on May 24.

Members Brandon, Ronnie Vannucci Jr., 46, Dave Keuning, 46, and Mark Stoermer, 44, returned to the stage and will conclude their epic tour in Dublin this Wednesday June 15.