Whether you want to sample a metal riff for a rap track or need a tasty arrangement for a Beatles tune, these choices have a big impact on a song. When Paul McCartney penned “Yesterday” in 1965, George Martin met that particular challenge by taking out the other Beatles and inserting strings.

In the following decades, you saw rap artists mining the classic rock era for samples that might push one of their own songs over the top. And when the Beastie Boys pulled the epic John Bonham drums from Led Zeppelin’s “When the Levee Breaks,” they found a perfect match.

But in the ’90s music licenses got really expensive. By late in the Sopranos run, you had producers passing on Beatles songs they couldn’t fit into their budget. And when SisQó got down to work on his new track about ladies’ undergarments, he faced a similar problem.

Even though SisQó didn’t want to sample a Beatles album per se, he knew he’d have to pay through the nose to get jazz guitarist Wes Montgomery’s version of a classic Revolver track. So he made his own version instead. 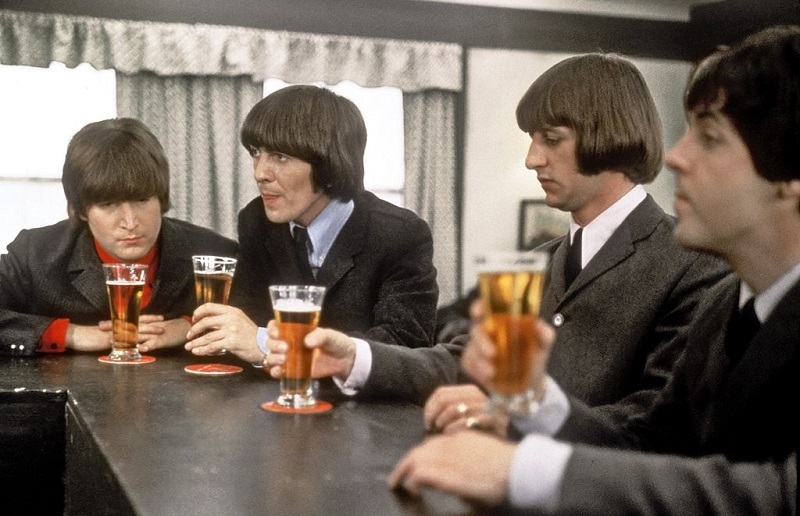 For those whose young adulthood featured a good deal of “Thong Song,” know that SisQó took its composition as seriously as The Beatles did any of their revered songs. In fact, in a Def Jam oral history of the track, he recalled a quasi-religious experience when the inspiration came to him.

Specifically, SisQó said that — as when Charlton Heston met God in The Ten Commandments — his own hair turned white the first time he saw a thong on a beautiful woman. Meanwhile, he was putting a song together for his next album.

On a tape, he’d had producers stretch out a sample of “Eleanor Rigby” into a section long enough for an entire song. But the savvy SisQó didn’t want to be on the hook for those rights. “Yo we gotta get that sample out of there,” he told producers.

What’s more, he knew that Michael Jackson had acquired the rights to most of the Beatles’ music. “I’m not really trying to pay him for ‘Thong Song’ because he owns The Beatles catalog,” SisQó recalled saying. 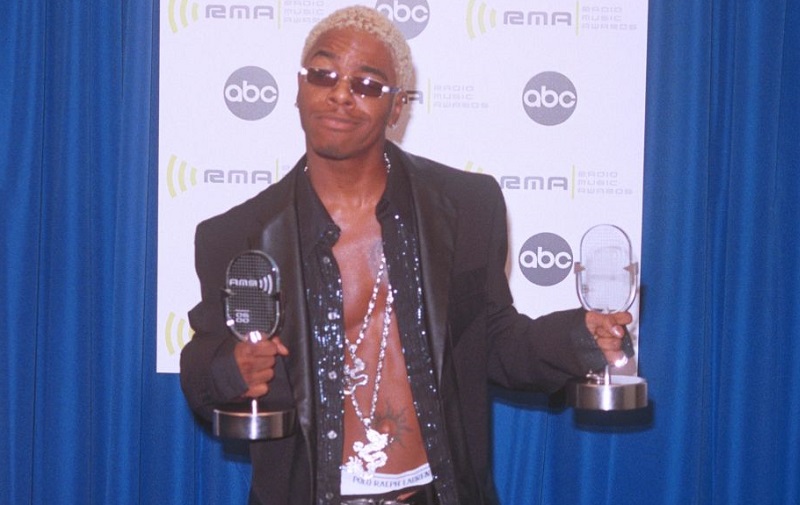 Without the sample, SisQó knew he needed a replacement part. So he pulled his own George Martin and wrote the string part himself. “I hired some people who were playing on Star Wars: The Phantom Menace,” he said in the “Thong Song” oral history. “So those strings are real.”

SisQó wasn’t working on the original Revolver version by The Beatles. The sample his producers had pulled was Montgomery’s version of the track. So he took the feel of that and made it work.

But that’s neither here nor there. The bottom line is, he created an iconic song complete with a rewritten string part so he wouldn’t be hamstrung by licensing fees when it went big. In short, SisQó on just about every count with “Thong Song.”

RELATED: The Only Times Biggie and 2Pac Rapped Together on Records