Breaking News
Brian May releases new version of Who Wants To Live Forever for charity initiative – WATCH
John Whaite backtracks as he admits he’s ‘never been happier’ than dancing with Johannes
‘Never a bad thing’ Adam Peaty sets record straight on retirement rumours after Strictly
Virgin River season 4: Jack Sheridan in danger as fans spot worrying clue? ‘Where is he!’
Skip to content 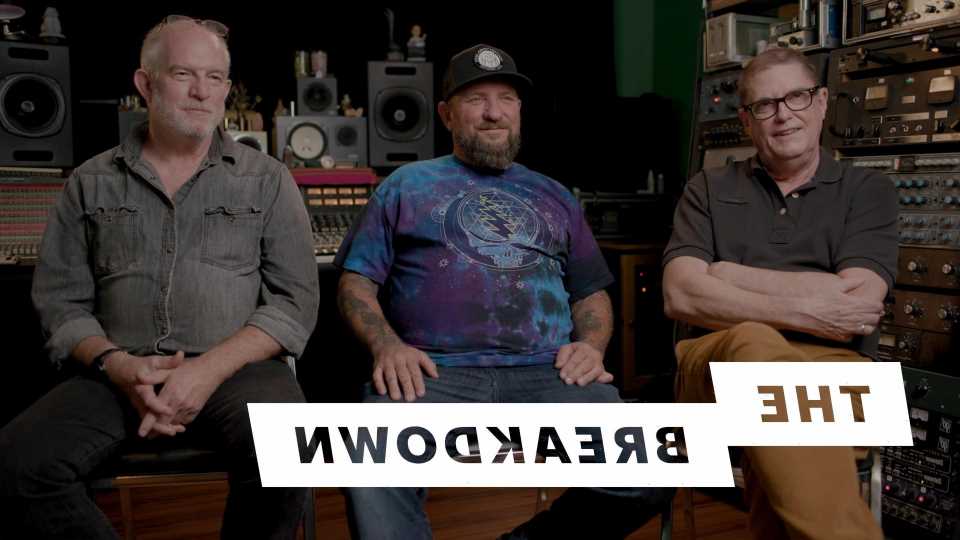 Twenty-five years after the release of Sublime’s classic self-titled album, drummer Bud Gaugh reunited with the LP’s producer Paul Leary and engineer Stuart Sullivan in the studio where the album was recorded for the latest installment of Rolling Stone’s The Breakdown, with the three detailing the story behind Sublime’s most enduring track, “Santeria.”

Prior to recording in Austin, Texas, Leary traveled to the band’s native California to meet with Sublime, and things got off to a rocky start.

After finally getting in touch with the band, Leary and Sublime went out for brunch and beers, then some members went down to Mexico to go surfing, “and that was preproduction,” Leary says.

When Sublime finally entered the studio, they revisited a track they’d recorded for their 1994 indie LP Robbin’ the Hood, the instrumental “Lincoln Highway Dub.”

“We were kind of stumped and having trouble working out which arrangement we wanted to work through,” Gaugh says. After nearly burning down the studio in a sauna-related accident, work continued on the song.

“We had all the trappings of a big thing,” Sullivan says We had drum techs, we had guitar techs, so they had all the opportunities to be slow and assembly-based, but what happened was we would just wait for the right moment, when Bradley [Nowell] would feel it, and just go,” Sullivan says. “And ‘Santeria,’ my memory, largely that was it.”

The producer and engineer also praised the Gaugh’s “magic” that he created while playing “Santeria,” while noting that his butt crack was visible throughout the song’s recording.

Gaugh, Sullivan and Leary also discussed Eric Wilson’s bass-playing on the song, as well as how Nowell struggled over the guitar part before an accidental note created the now-iconic solo.

“Santeria” became a huge hit for Sublime, spending over a year on the charts, which ultimately messed with the rest of the self-titled album’s release cycle. “The story I heard is that [the label] had to call up the radio stations and ask them to stop playing the song so they could get to the third single,” Leary says.

“That album was on fire, there were so many good tracks. We could tell just from the rough cuts,” Gaugh adds.