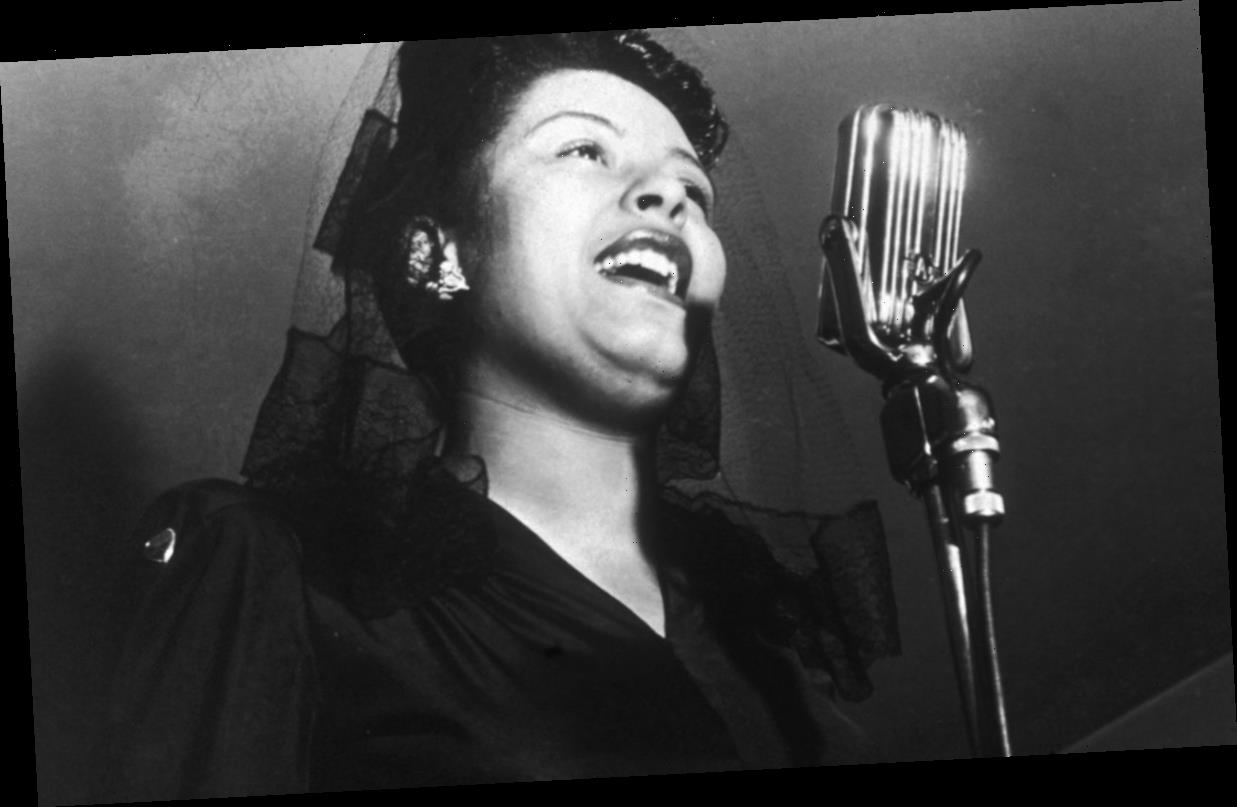 Billie Holiday (1915-59) is one of the greatest singers in jazz history, and the 2021 biographical film starring Andra Day will introduce many people to Holiday’s music. Yet Lee Daniels’ The United States vs. Billie Holiday focuses on the years after the most successful period of Holiday’s career.

Because of that focus (and the usual time constraints), audiences of Daniels’ film won’t hear many of the hits Holiday had on her own and with Teddy Wilson’s band in the ’30s. (Day performed her own interpretations of several Holiday songs for the film.)

On the plus side, The United States vs. Billie Holiday does features a number of classics from Holiday’s catalog. The singer had a remarkable run as a recording artist in the late ’30s. And it included more than a dozen top-10 hits on the pop charts. These were her biggest.

Though the Billboard Hot 100 didn’t come around until the late ’50s, there were single charts in place during the first half of the century. And Billie Holiday started seeing her songs on them, beginning in 1934 with “Riffin’ the Scotch.” That track came from a late ’33 session led by Benny Goodman, and it went all the way to No. 6.

In ’35, Holiday got back into the top 10 with Wilson, the leader on “Twenty-four Hours a Day.” By ’36, she was leading her own sessions, and she cracked the top 10 twice (both No. 9s) that year with “No Regrets” and “A Fine Romance.” The following year, she climbed even higher.

Holiday made it all the way to No. 4 on the charts with “I’ve Got Your Love to Keep Me Warm,” her biggest hit of ’37. It featured Ben Webster on tenor saxophone and turned out to be the second-biggest hit of Holiday’s career as a leader on record dates.

In June ’38, Holiday and her orchestra recorded “I’m Gonna Lock My Heart (and Throw Away the Key).” While that track isn’t one of her signature tunes, it did turn out to be her biggest hit as a leader. It climbed all the way to No. 2 later that year.

Holiday had a No. 1 hit with ‘Carelessly’ led by Teddy Wilson

After her early hit with Wilson and his orchestra, Holiday really got rolling with Wilson’s band in ’36. They rattled off one hit after another, including “These Foolish Things (Remind Me of You)” (No. 5), “Who Loves You?” (No. 4), and “The Way You Look Tonight” (No. 3).

Holiday and Wilson found even greater success in ’37. “Mean to Me” (No. 7) and “Pennies From Heaven” (No. 3) are both classic recordings (featuring Lester Young and Goodman, respectively) that found a wide audience, but the collaborators saw the biggest hit of their career with “Carelessly.”

That track, which features Johnny Hodges on alto sax, went all the way to No. 1. Again, it’s not a tune that immediately comes to mind when you think of Holiday (unlike, say, “God Bless the Child”). But that’s the one the stars really aligned for during Holiday’s 26-year recording career.