The Beatles and Elvis Presley are the two best-selling music artists of all time and they all met together only once. It was August 27, 1965, and The King invited the Fab Four up to his Perugia Way home in Bel Air, Los Angeles. Now Sir Paul McCartney has shared how the singer was one of the coolest people he’s ever met.

Appearing on The Adam Buxton podcast, Sir Paul was asked who the coolest person he’s ever met was.

Before remembering: “I have met Elvis Presley, who was darn cool. This was pre-Las Vegas and the rhinestone suits.

“This was when he was in Beverly Hills, so he was really cool!” 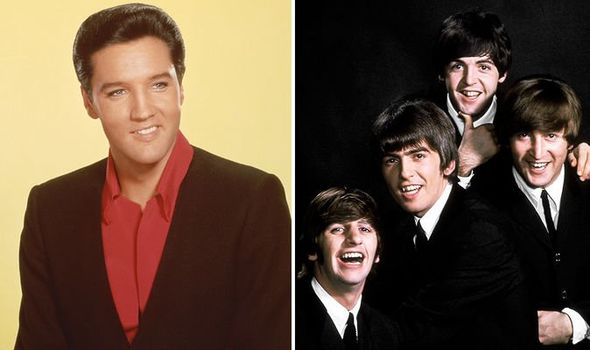 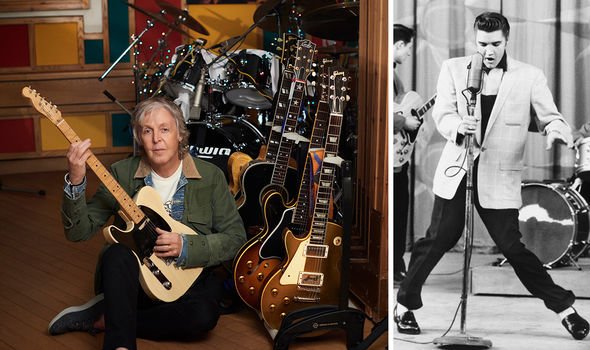 After admitting how cool meeting Bob Dylan and David Bowie was too, The Beatles legend said: “If I had to choose, I’d have to go with my wife Nancy.

Famously, The Beatles were totally in awe of The King when they met him, as they’d grown up on his music in 1950s Liverpool and been inspired by him.

As a result, the Fab Four just sat in Elvis’ house silently until he broke the ice by saying something along the lines of: “If you guys are just gonna sit there and stare at me, I’m gonna go to bed!” 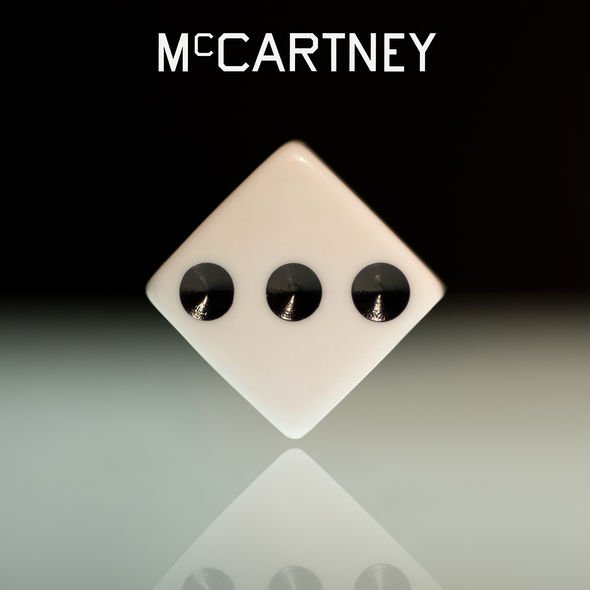 The Beatles and Elvis ended up playing pool together and having a jam session. Just imagine witnessing that!

During the interview, Sir Paul also mentioned that The King’s 1957 song All Shook Up is one he loves to revisit to this day.

The 78-year-old said how he has a jukebox and Elvis’ track “takes me back and lifts my spirits.”

He even admitted that The King himself inspired The Beatles to quit touring.

After returning home to England from their 1966 US tour, The Beatles knew they had had enough of touring and asked themselves what they could do to avoid more.

Sir Paul revealed: “And what happened was we’d heard that Elvis Presley had sent his gold-plated Cadillac out on tour. He didn’t go with it, he just sent it out!

Well, it turns out this gave The Beatles a cunning idea.

The Beatles said to themselves: “That is brilliant! Only Elvis could have thought of that.

“What we should do is we should make a killer record and that can do the touring for us.”

Sir Paul added: “So that’s what Sgt Pepper was all about.”

Of course, the 1967 album is now considered one of the greatest of all time. 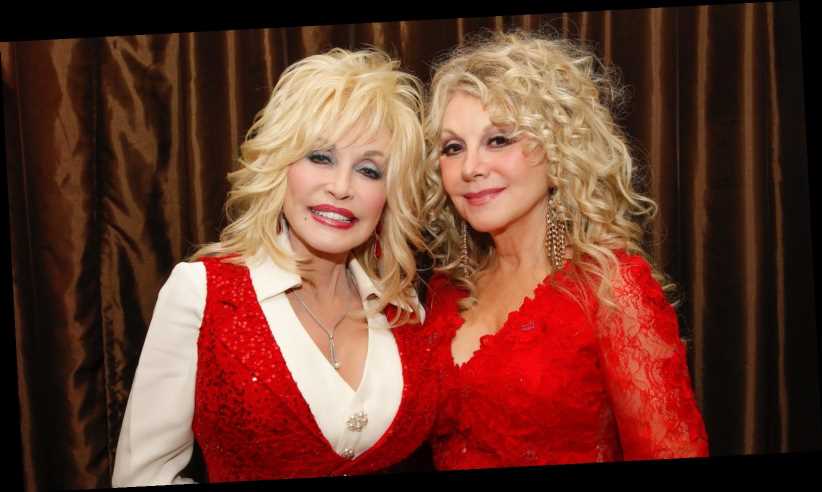 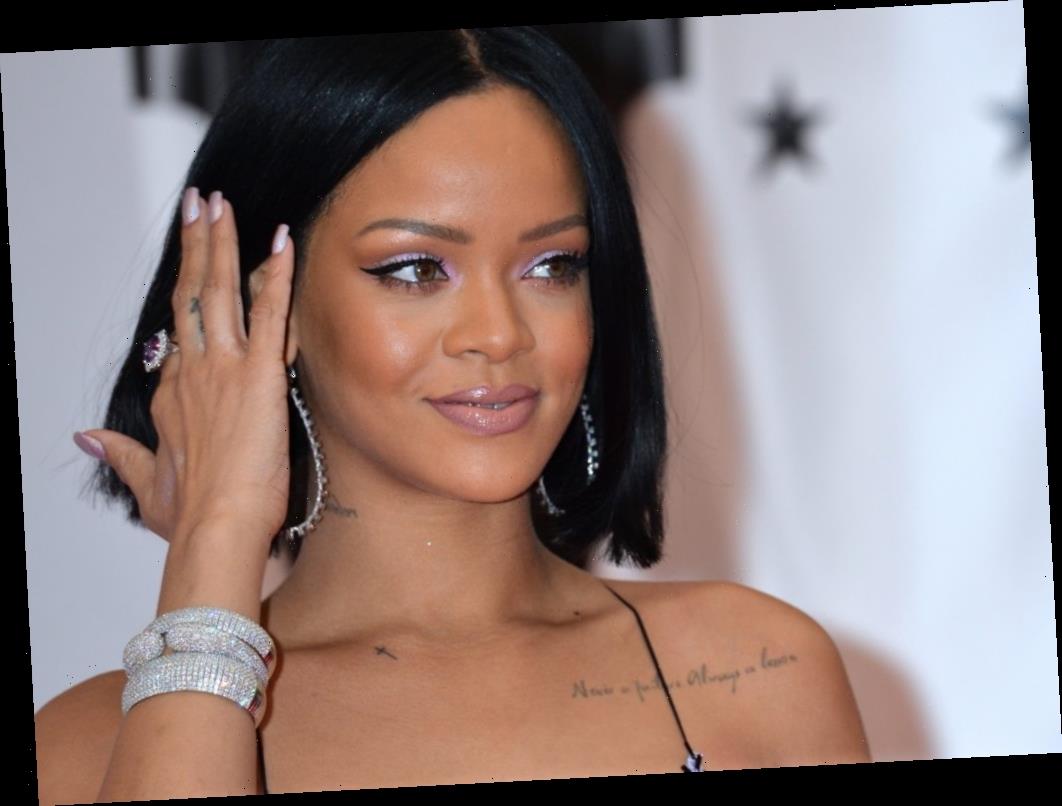