After a decade together, The Beatles finally broke up in 1970. The Fab Four’s farewell came with their final studio album Let It Be, alongside the documentary film of the same name. But did you know that John Lennon and Yoko One went to see Let It Be in the cinema unnoticed?

According to Rolling Stone, John and Yoko saw Let It Be in an empty San Francisco cinema one afternoon in June 1970.

The couple were accompanied by Rolling Stone founder Jann S Wenner and his wife Jane.

Wenner recalled: “I don’t think anybody even really knew we were there.

“It was empty, afternoon, and during a weekday.” 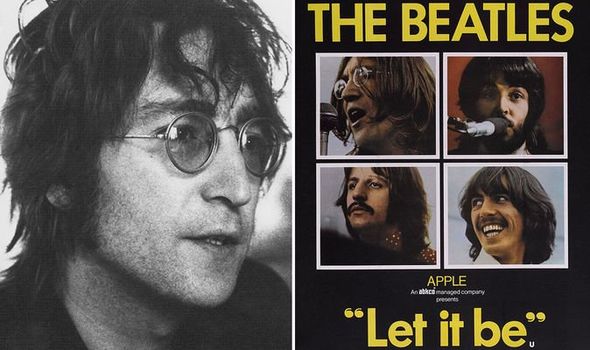 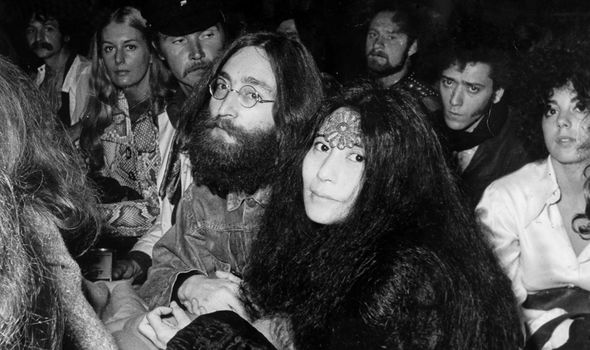 He added: “So the four of us are sitting together in the middle of the theatre, watching this thing about the breakup of the Beatles.”

And allegedly Lennon couldn’t hold back the tears, as he watched The Beatles’ 1969 recording sessions.

Wenner added: “I just remember walking out of the theatre.

“And all of us in a foursome huddle, hugging, and the sadness of the occasion.” 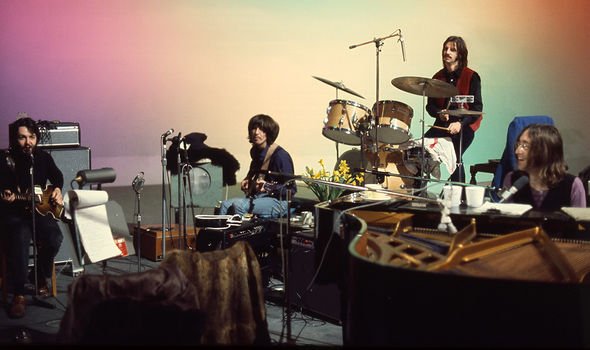 While the Let It Be movie has been seen in the light of The Beatles’ break-up, Peter Jackson is working on a new film based on hours of unseen footage.

The director believes it actually proves the Fab Four wanted to stay together despite their occasional feuds.

He said: “You get the sense that they really don’t want to break up.

“That’s the overriding impression I get. They’re a forward-moving band, but they’ve run out of places to go.”

The Beatles: Get Back is being distributed by Disney and hits cinemas in late August 2021.

Both Sir Paul McCartney and Sir Ringo Starr have backed the upcoming project.

As have the widows of John Lennon and George Harrison in Yoko One and Olivia Harrison.

Sir Paul enthused: “I am really happy that Peter has delved into our archives to make a film that shows the truth about The Beatles recording together.”

He continued: “The friendship and love between us comes over and reminds me of what a crazily beautiful time we had.”

While Sir Ringo added: “I’m really looking forward to this film. Peter is great and it was so cool looking at all this footage.

“There was hours and hours of us just laughing and playing music, not at all like the version that came out.

“There was a lot of joy and I think Peter will show that. I think this version will be a lot more peace and loving, like we really were.”