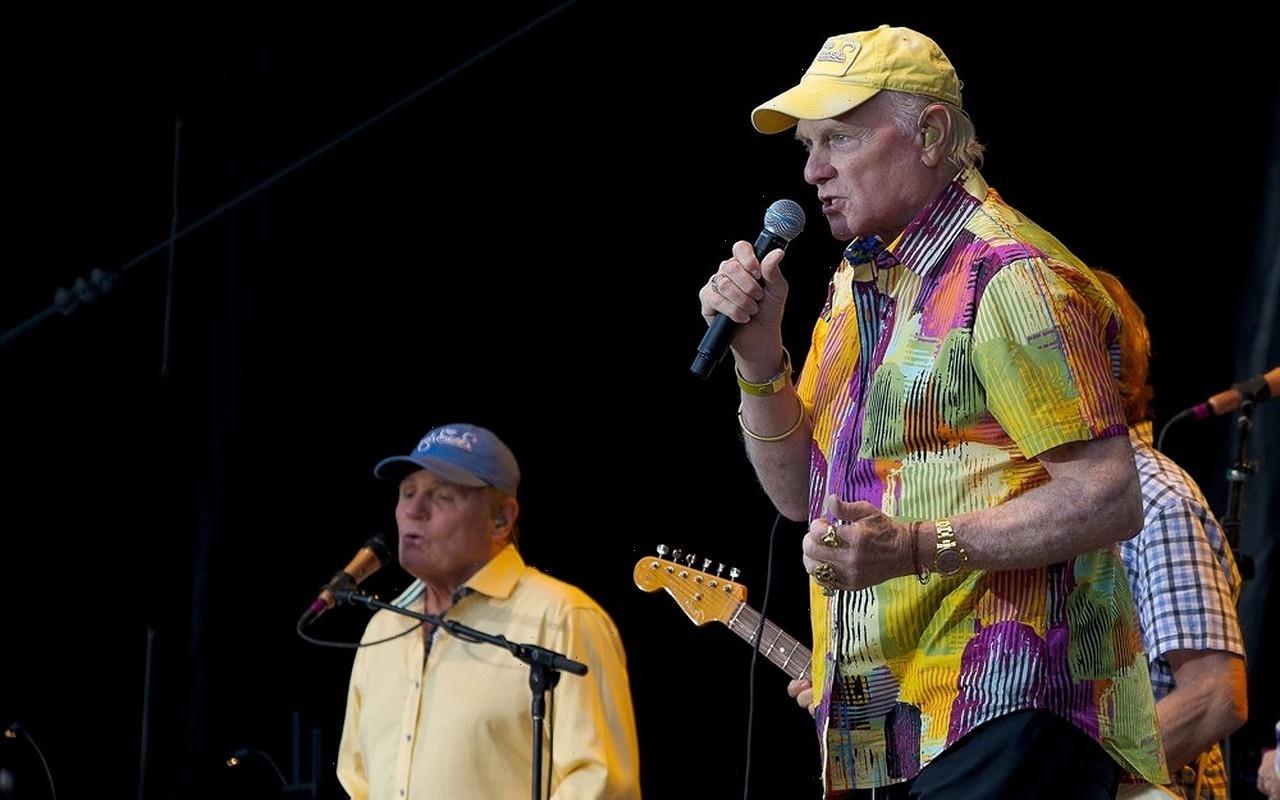 Mike Love and bandmates promise ‘an unforgettable vacation’ for fans who join their Good Vibrations Cruise which will feature performances by The Monkees and The Temptations.

AceShowbiz –The Beach Boys and The Monkees are hitting the high seas together for a 2022 cruise.

It will set sail from Miami, Florida to the Bahamas in March.

“We’re thrilled to be joined by legendary group, The Monkees; Motown greats The Temptations, who will perform their timeless hits; Joe Piscopo, who will share his special brand of humor; Hard Day’s Night, who will do their tribute to The Beatles; as well as The Yacht Rock Revue, Surfrajettes, and special guest (Sugar Ray frontman) Mark McGrath, who will keep the party going.”

“With endless music and activities, it’s going to be an unforgettable vacation and we’re so excited to share it with friends and fans old and new.”

The gig came a week after the group celebrated the anniversary of their debut album “Surfin’ Safari” in 1962.

While they haven’t released a new album since 2012’s “That’s Why God Made the Radio”, one of the original members Brian Wilson offered demos and rarities earlier this year.

Brian has been estranged from the band. Last year, he slammed the band as they were billed to perform at a hunters’ convention. Brian also made it clear that he would not join the band when it’s reported that they were booked for Donald Trump‘s fundraiser.