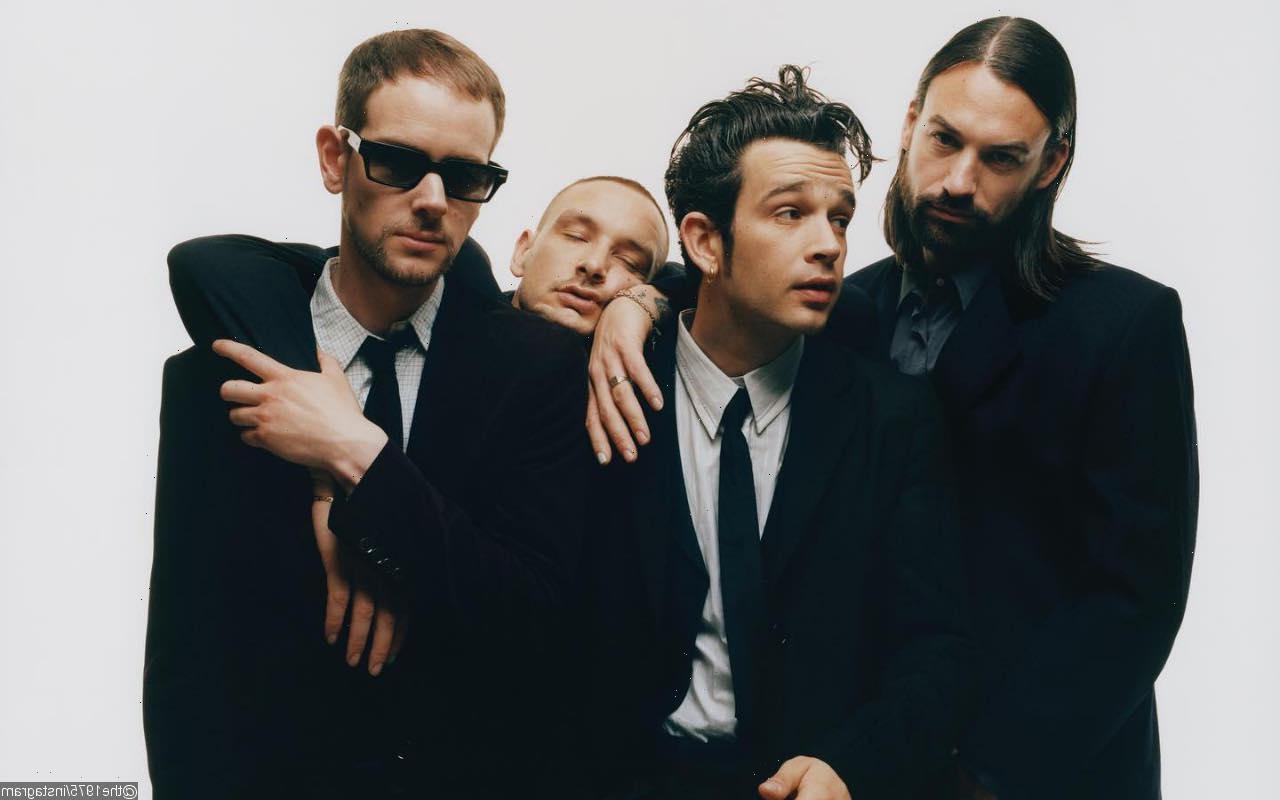 After wiping off their social media profiles and website in preparation for their new era, the pop rock band tease fans about their fifth studio album and the follow-up to their 2020’s ‘Notes on a Conditional Form’.

AceShowbiz –The 1975 has confirmed that they will release their new music soon. The pop rock band have earmarked July 7 as a “significant date for the band” ahead of the release of their fifth studio album.

Matt Healy and co have released two new photos, taken by collaborator Samuel Bradley, and teased fans about the follow-up to 2020’s “Notes on a Conditional Form”. The pictures are captioned on social media, “Your new album. Your new era. Your old friends. The 1975.” The latest teasers come after The 1975 deleted their social media profiles and website in preparation for their new era.

The band are set to make their live comeback at Japan’s Summer Sonic festival in August. The “Chocolate” group will headline the festival in Tokyo and Osaka on August 20 and 21, following a two-year break from the road.

Meanwhile, frontman Matt, 33, previously revealed that being forced to take a break from touring amid the Covid-19 pandemic had been good for the band. He wrote in a letter to fans, “Hello to all my darling The 1975 fans!! I do hope you are all well, considering how difficult things have been this year. It’s Matty here. I’ve been daydreaming about playing shows today, and although we definitely needed a break, I can’t tell you how much we miss spending those evenings with you guys.”

“I think it’s fair to say that we maybe bit off slightly more than we could chew when it came to doing two full albums back to back,” Matt added. “I don’t think the records suffered, if anything I think it gave them a strange energy and the last two records happen to be my favorites, but it definitely took its toll on us as individuals. It was wicked tho, beautiful! Like being beaten up by a magical unicorn!”

“We had been either on tour or in the studio for nearly 8 years straight or some s**t and I think that jolt that we ALL felt (globally) back in March as COVID-19 impacted all our lives provided us with a moment to reflect on stuff,” Matt concluded.