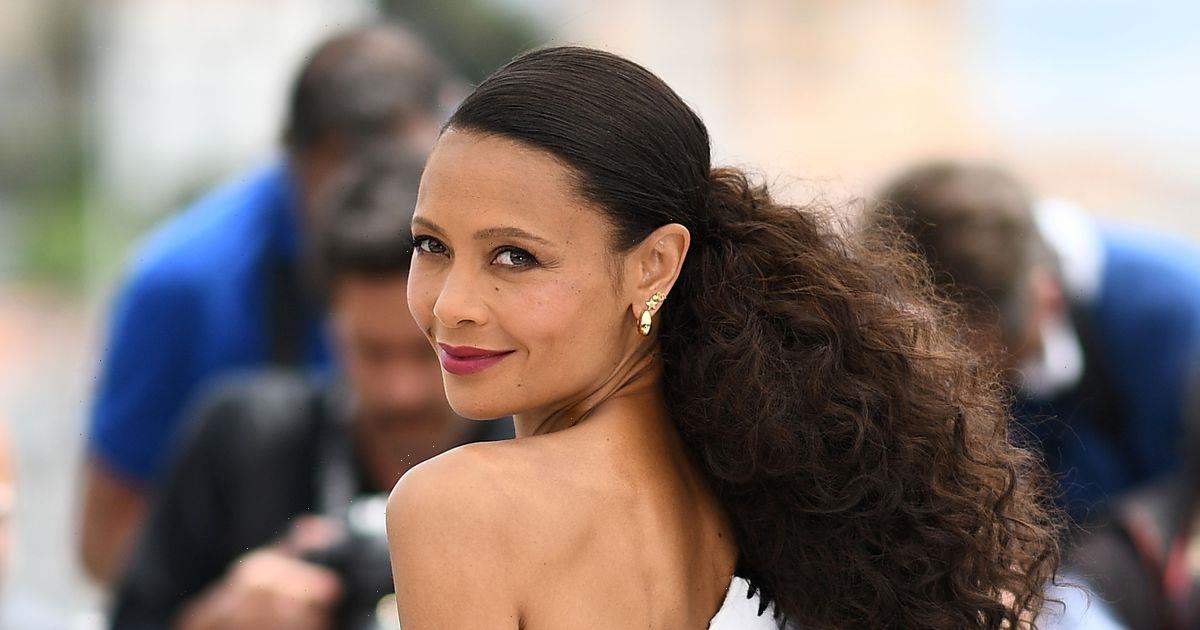 Thandiwe Newton has ended up in hospital just after her split from husband Ol Parker was revealed earlier this month.

The 49-year-old shared a photo from her time in hospital just days after her split from her partner of 24 years was revealed.

The Westworld actress and Hollywood star announced the news on Instagram with a photo of two strangers also in hospital.

She said over the top of the photo: "In ER 'cause I got some stupid bit of glass in my foot."

The beauty added "ouch though" and a downcast emoji, while also explaining what was going on in the photo.

Thandiwe said: "Witnessing [a] tender moment between mother and son."

The photo showed a man wrapping a woman in a blanket as they sat and waited to be seen to by professionals.

It's not the first time Thandiwe has been on social media since the split from her husband Ol Parker was announced.

While she has not yet commented on the breakdown of her marriage, she shared a photo of a white dress designed by Zoe Buckman.

The words "do we hate our women?" was embroidered down the front, as well as some poignant words about violence against women.

Meanwhile, Ol – a director best known for 2018 Mamma Mia! sequel Here We Go Again – was pictured without his wedding ring.

While they have been photographed a number of times together at events, they had not been seen together in public since 2020 when they were in Ibiza.

Thandiwe's split and hospital trip comes weeks after she quit her role in the third Magic Mike film, which would have seen her star alongside Channing Tatum.

It was reported that she and the Hollywood hunk had been involved in an on-set argument but a statement from Warner Bros suggested otherwise.

The statement explained Thandiwe "made the difficult decision to step away from the production to deal with family matters".

It's reported that her unspecified role has now been replaced by Salma Hayek.