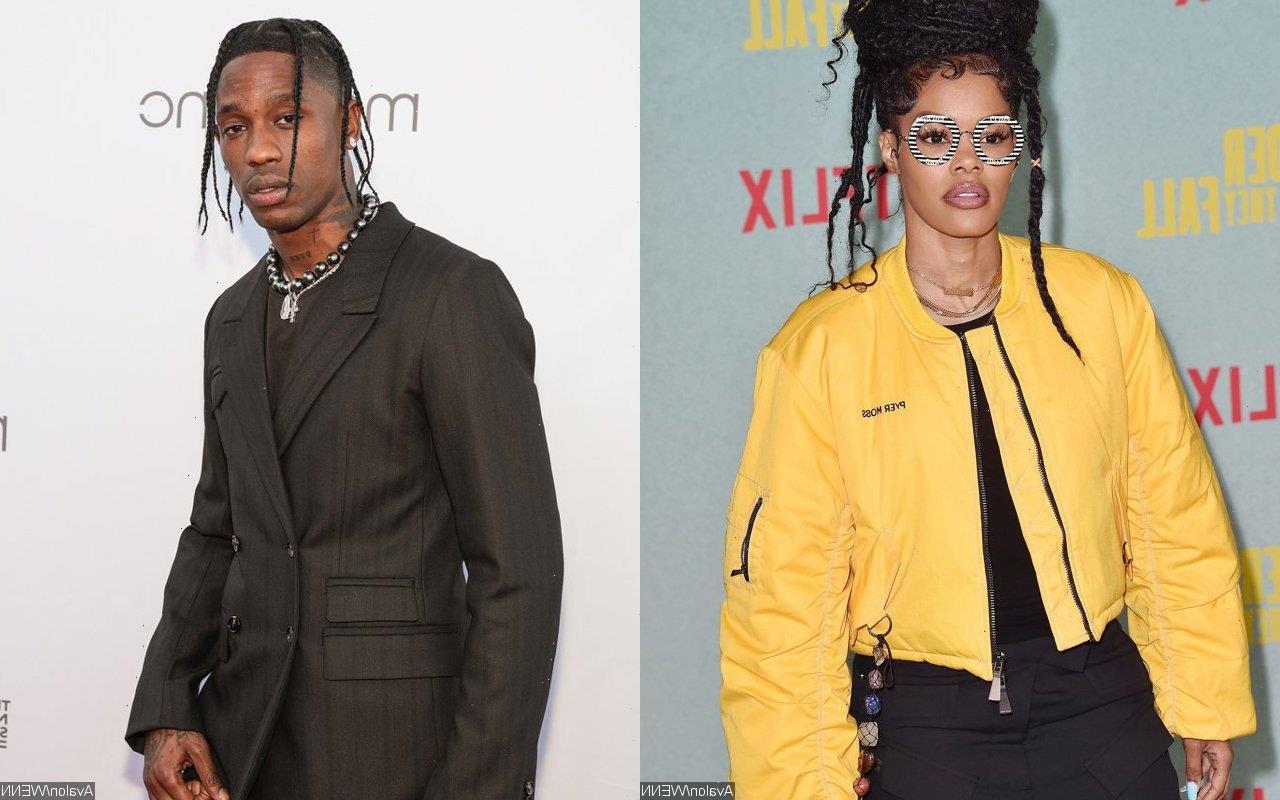 When blasting TMZ for making it seem like she’s defending the ‘Sicko Mode’ rapper, the ‘Maybe’ songstress makes it clear that both artist and staff ‘should take proper precaution’ to make sure everyone is safe following deadly Astroworld Festival.

AceShowbiz –Teyana Taylor has blasted “misleading” headlines about her defending Travis Scott (II). After being reported that she stood by the “Sicko Mode” rapper, the “Maybe” songstress didn’t waste her time to set the record straight.

Taking to her Twitter account on Wednesday, November 10, the 30-year-old singer quoted a tweet from TMZ that read, “Teyana Taylor defends Travis Scott, says artists alone can’t be responsible for fan safety.” In response, she wrote, “R U serious for this headline???”

“1: i made it clear that I always stopped my shows to help my fans. 2: I made clear BOTH ARTIST & STAFF SHOULD TAKE PROPER PRECAUTION to make sure everyone’s safe,” Teyana stressed. She added that she actually “barely even wanted to talk to [the interviewer] motha f**kahs,” before stressing, “Always MISLEADING headlines.”

In a separate post, Teyana, who recently made headlines after pausing her show to check on her fans’ wellbeing, continued, “Most importantly I mind my business. ALWAYS. It’s not my job to judge something I don’t have the full details on.” The “Wake Up Love” singer went on to express her condolences, “This whole situation is a very sad and unfortunate, and my heart and prayers go out to ALL of the parties involved.” She concluded her post, “But stop being f**kin mess TMZ. Messy a**es.”

Her statement came after TMZ ran into her at the airport and asked for her thoughts about the Astroworld controversy. “I’ve always been that way. There’s plenty of videos of me stopping my shows to help my fans,” said the singer.

“At the end of the day, I’ve seen the video of him stopping the show, I think it’s very important for all artists to take precautions, proper precautions. But, also, the staffing as well. It’s not just the artists,” Teyana further stressed. “With Travis, he has a large crowd so we can’t expect him to see every single person. I think going forward, making sure everybody involved is taking the proper precautions.”