Teyana Taylor is seemingly saying goodbye to her music career.

On Friday, the singer, 29, posted a screenshot to Instagram of her Spotify "2020 Artist Wrapped" stats, which showed that her music had been streamed 162.8 million times on the platform. In the post's caption, she thanked her fans for the support while also expressing her frustration with the music industry.

"Wow, who did that? Y’all did that!" Taylor wrote. "Thank you. I ain’t gone front in times of feeling super under appreciated as an artist, receiving little to no real push from the 'machine', constantly getting the shorter end of the stick, being overlooked, I mean the list on and on lol.."

Taylor then went on to say that she's "retiring this chapter of my story with the comfort that i can depart with peace of mind seeing that all the hard work & passion put in was indeed loved & supported somewhere in the world!"

"To all my supporters from day 1 & all my new ones I love you and I thank you for everything & don’t worry y’all know," she wrote.

While it's unclear what exactly Taylor's plans are for the future, she teased in the conclusion of her caption, "all hustlers have the understanding that when one door closes another will open…either that or I’m pickin da locks petunia!!! So wassup."

The post comes after she criticized the Grammy Awards for not including any women as nominees in the R&B category. (Taylor released her third studio album, titled The Album, in June.)

"Y’all was better off just saying best MALE R&B ALBUM cause all I see is d— in this category," she tweeted.

Days ahead of the release of her album, Taylor revealed that she and her husband, NBA pro Iman Shumpert, were expecting their second daughter in the music video for her single, "Wake Up Love." In addition to growing her family, Taylor has also been expanding her business ventures in recent years. In 2017, she launched her all-female production company, The Aunties. In October, Taylor told CR Fashion Book that the company was born after realizing that "the production hands" on set of the music videos, television shows and movies she's worked on were "almost always exclusively all male."

"I’m a natural helper, so with that, I decided to create a platform to give other artists who may not have the huge budgets an opportunity to bring across their visions," she said.

Along with being a musician, Taylor is a model and dancer, famously known for starring in Kanye West's "Fade" music video in 2016. 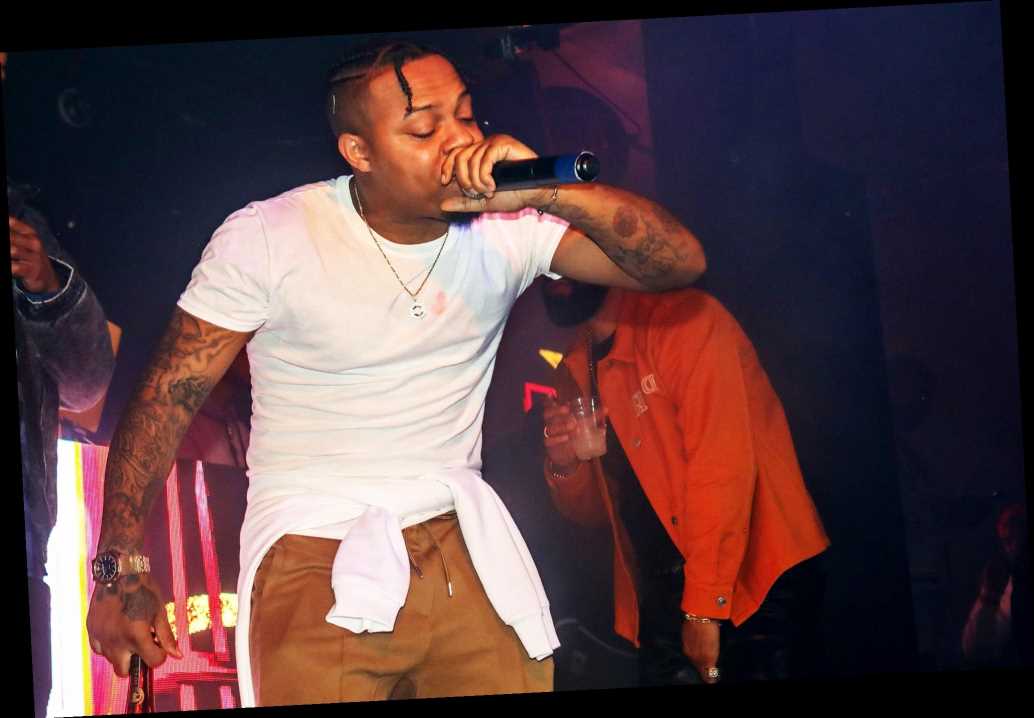