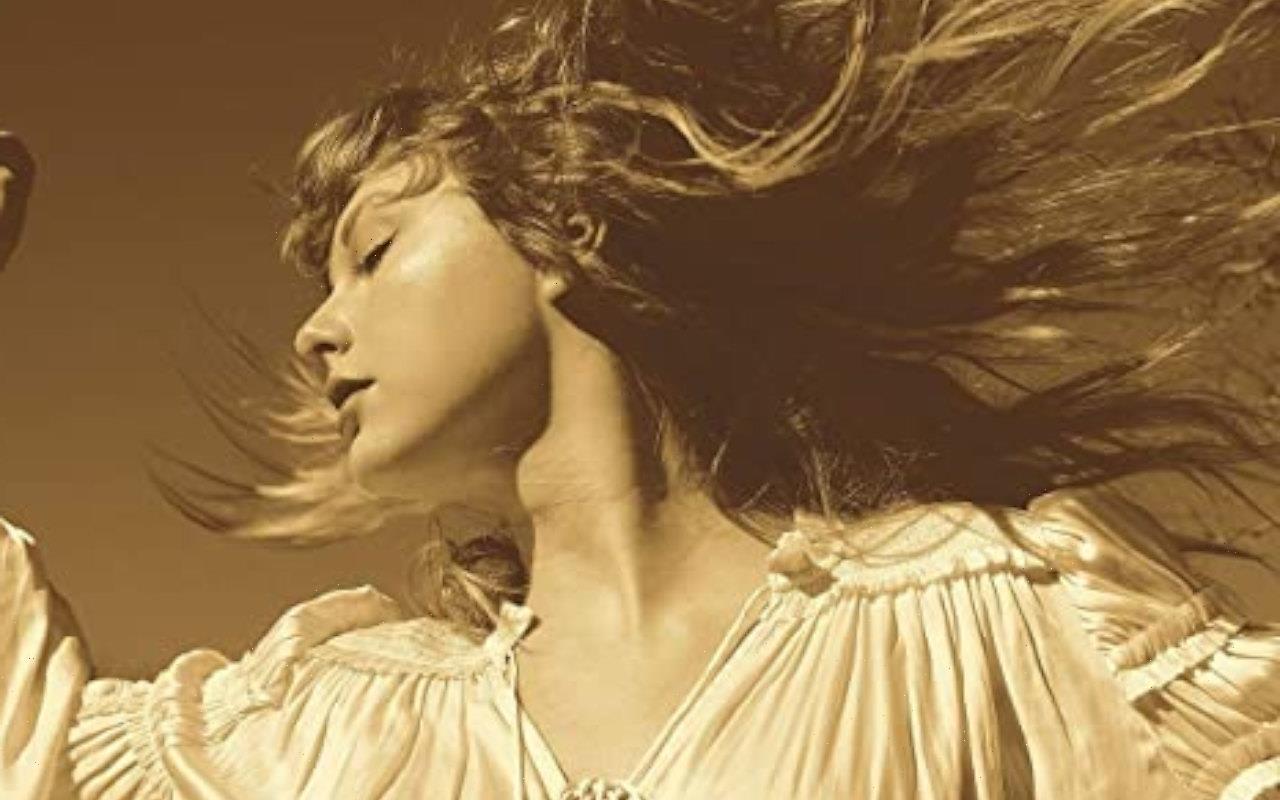 Meanwhile, Meek Mill’s new album ‘Expensive Pain’ occupies No. 3 as it debuts at the position with 95,000 equivalent album units on the Billboard 200 albums chart.

AceShowbiz –Taylor Swift‘s “Fearless (Taylor’s Version)” returns to No. 1 on the Billboard 200 albums chart for a second nonconsecutive week. The album soars high from No. 157 to No. 1 with 152,000 equivalent album units earned in the U.S. in the week ending October 7, according to MRC Data.

Of the number of the set, which is a re-recorded version of Taylor’s No. 1 2008 album “Fearless”, album sales comprise 146,000. Meanwhile, SEA units are 6,000 units which is equaling 8.72 million streams of the album’s tracks. As for TEA units, it comprises a negligible number.