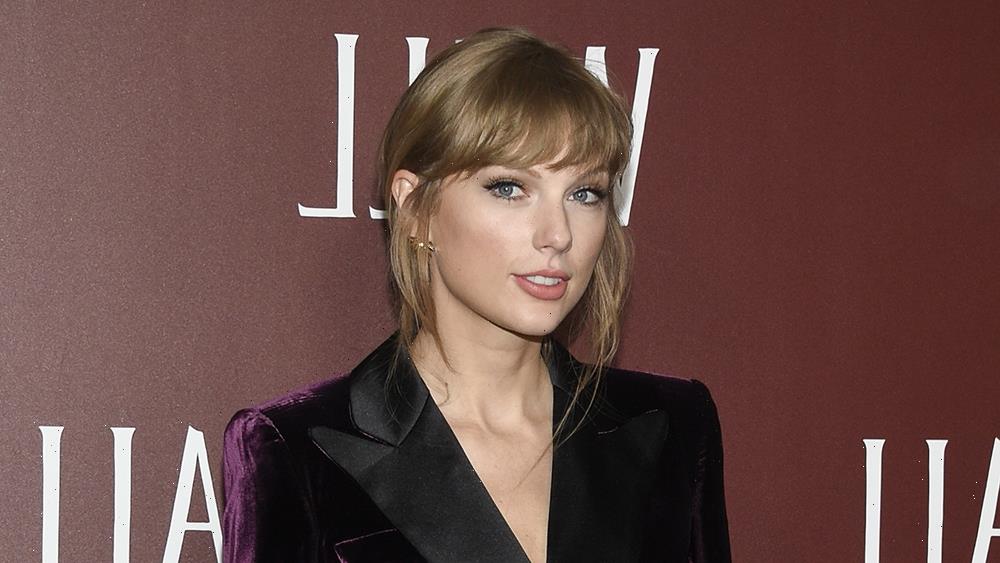 It’s the crossover event that Swifties didn’t know they needed.

Taylor Swift announced on Sunday that she’s dropping a new music video for “I Bet You Think About Me (Taylor’s Version) (From the Vault)”on Monday, which will be directed by none other than her close friend Blake Lively. The surprise video, dramatizing one of the unearthed songs that didn’t make it on Swift’s original 2012 “Red” album, marks the directorial debut of Lively, the actor best known for roles in front of the camera on the TV show “Gossip Girl” and in the movie “A Simple Favor.”

Swift teased the collaboration on social media, sharing a 10-second clip of cake with pearly white icing. Then, a hand — adorned with red nail polish and a red ring — tears into the delectable dessert to reveal a striking red confectionery treat. Over the brief footage, text reveals Swift and Lively co-wrote the video, which is scheduled to drop Monday at 10 a.m. EST.

“SURPRISE! NEW MUSIC VIDEO TOMORROW at 10am ET 🚨 I finally got to work with the brilliant, brave, & wickedly funny @blakelively on her directorial debut. Join us as we raise a toast, and a little hell,” Swift wrote on Twitter. Lively shared the same clip on Instagram, with the caption: “Tomorrow. 10am ET.”

Lively and her husband Ryan Reynolds attended Swift’s episode of “Saturday Night Live” over the weekend, one of the singer’s many stops to promote her newly released “Red (Taylor’s Version)” re-recordings. The new version of Swift’s 2012 album — which has 30 tracks compared to the original’s 16 — has been well received by critics and fans. On Friday, Swift released the music video for her 10-minute rendition of “All Too Well,” which was written and directed by Swift and stars “Stranger Things” actor Sadie Sink and Dylan O’Brien. She performed the lengthy track on “SNL,” to much praise.