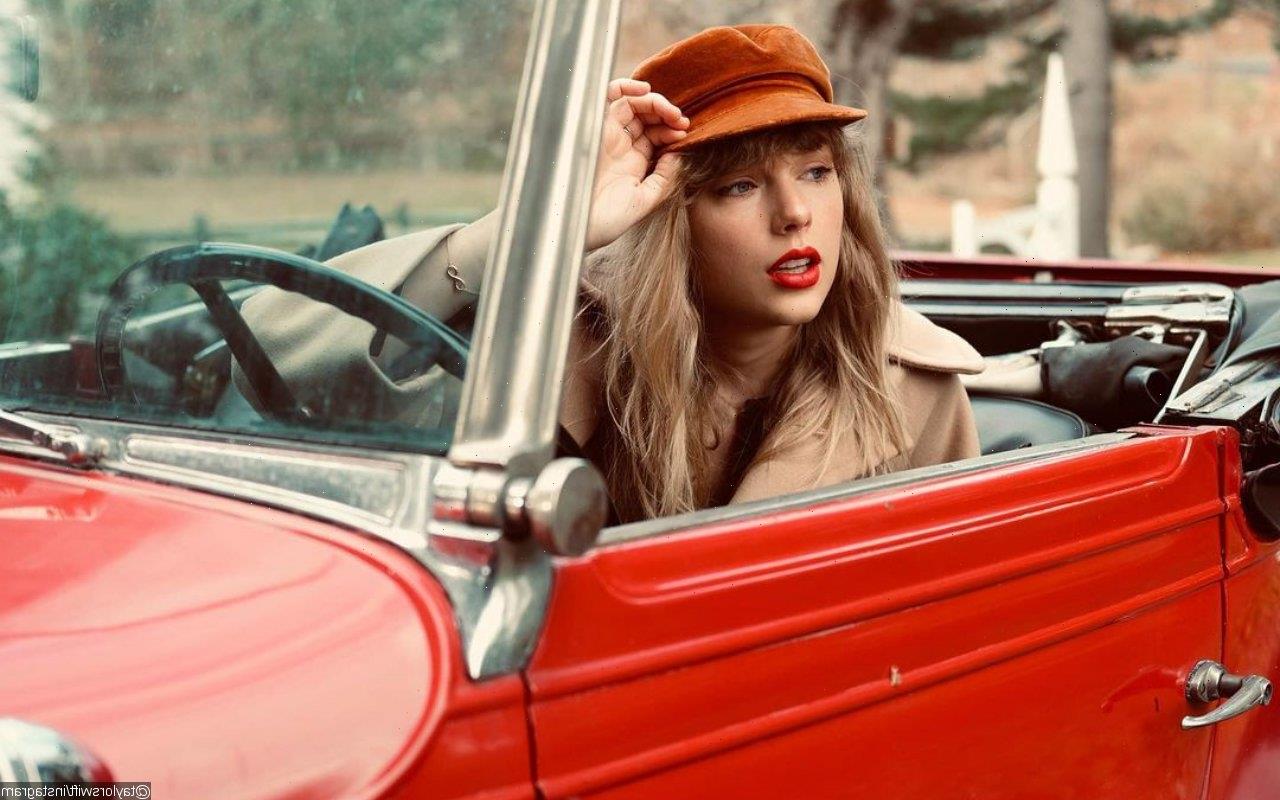 When appearing on ‘The Tonight Show Starring Jimmy Fallon’, the ‘You Need to Calm Down’ singer explains why the track was her pick on which song she was most excited for her fans to hear.

AceShowbiz –Taylor Swift has revealed the backstory behind the 10-minute version of her track “All Too Well”. The edited song originally featured on the singer’s fourth album “Red”, which has been re-recorded for an expanded reissue, out Friday, November 12.

Appearing on “The Tonight Show Starring Jimmy Fallon“, Taylor was asked what song she was most excited for her fans to hear on the LP – which features six previously-unheard songs from the album’s sessions.

“The one that I am the most excited about is a song called ‘All Too Well’ in parentheses ‘the 10 minute version’,” she said, explaining she wrote the tune when she “was going through a bit of a sad time.”

Remembering that she arrived for band rehearsal “really upset and sad,” the “ME!” hitmaker explained, “And so I started playing guitar and just kind of playing the same four chords over and over again.”

“Then we got done with that and then we moved on to the regularly scheduled rehearsal,” Taylor said.

“At the end of the day, my mum came up to my sound guy and she’s like, ‘Is there any chance that you recorded that?’ and he was like, ‘Yep,’ and handed her a CD,” she added, explaining, “That’s the thing I’m the most excited about, ’cause it’s the original lyrics.”

The song is accompanied by a short film, directed by Taylor and co-starring Sadie Sink, Dylan O’Brien, which will be released on Friday.