Anyone expecting Taylor Swift to double down on her recent political statements during her show-opening performance on the “American Music Awards” Tuesday night didn’t get much to chew on — at least not without dissecting the lyrics of “I Did Something Bad,” which she performed in a similar format to her “Reputation” tour.

The song’s intro was drawn out as the stage was bathed in red lights and Swift, accompanied by 20-odd dancers, performed in front of a U-shaped structure from which the tour’s famous giant cobra emerged toward the end of the song.

However, the song’s lyrics did have some added frisson, taken in the context of Swift’s post on Sunday, excoriating Tennessee Senator Marsha Blackburn and promising to support her adopted home state’s Democratic candidates in the forthcoming midterm elections.

The songs opening lines address narcissism and lies, the chorus goes “They say I did something bad/ Then why’s it feel so good?/ And I’d do it over and over and over again if I could”; pyrotechnics were set off during the lines, “They’re burning all the witches, even if you aren’t one/ So light me up.”

Was Swift, who rarely does anything publicly without careful calculation, commenting on her statement, the president’s dismissive reaction to it, or the news that, in the 24 hours after her post, an estimated 65,000 U.S. voters registered, more than in the entire month of August?

Probably not. But if she did, we were all (sorry) ready for it. 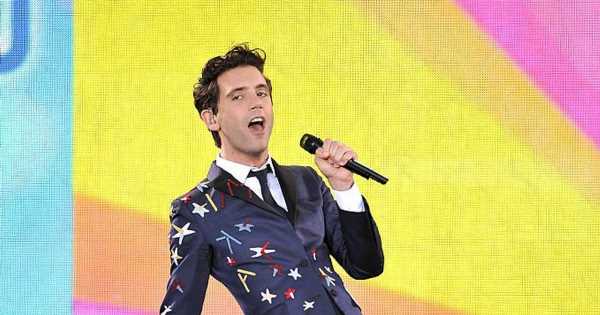