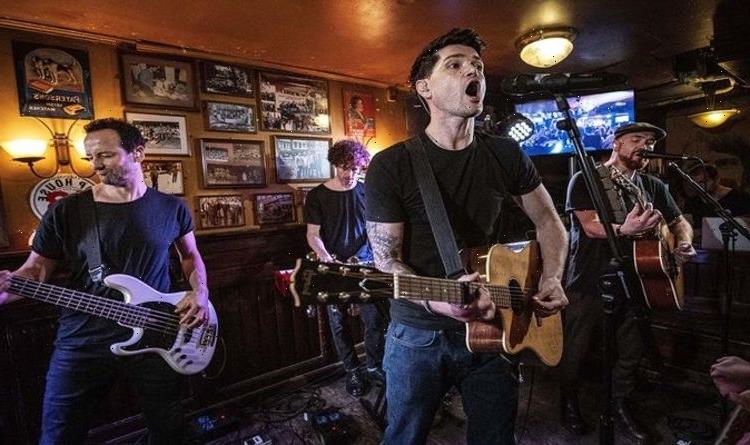 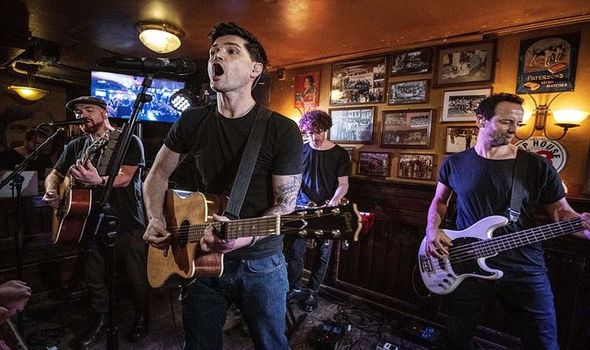 “What am I supposed to do when the best part of me was always you?” he agonised.

Breakeven opens this 18-track greatest hits collection and is followed by The Man Who Can’t Be Moved, another broken-heart lament about a lovesick fool who goes back to the street corner where he used to meet his ex and vows to stay there “even if it rains or snows”.

Daniel’s voice soars as he insists “I’m not moving”.

These international hits show why The Script achieved so much so quickly.

Their perfectly produced contemporary pop sound was shot through with elements of modern R&B – Celtic soul, if you like. Daniel’s wistful vocals and insightful lyrics were the cherry on top. Yet their maudlin songs of lost love came with buoyant drumming and irresistible melodies. It was almost as if Justin Timberlake had grown up in the Liberties area of Dublin.

Keyboardist O’Donoghue and guitarist Mark Sheehan worked as session players in R&B studios in LA in their teens, forming The Script back home with drummer Glen Power in 2005.

Signed on the strength of their songwriting, they supported Paul McCartney at New York’s Citi Field and U2 at Dublin’s Croke Park within a year of releasing their debut album.

Massive songs such as Superheroes and the inspirational Hall Of Fame (featuring will.i.am) kept coming. All are here, all are remarkable.