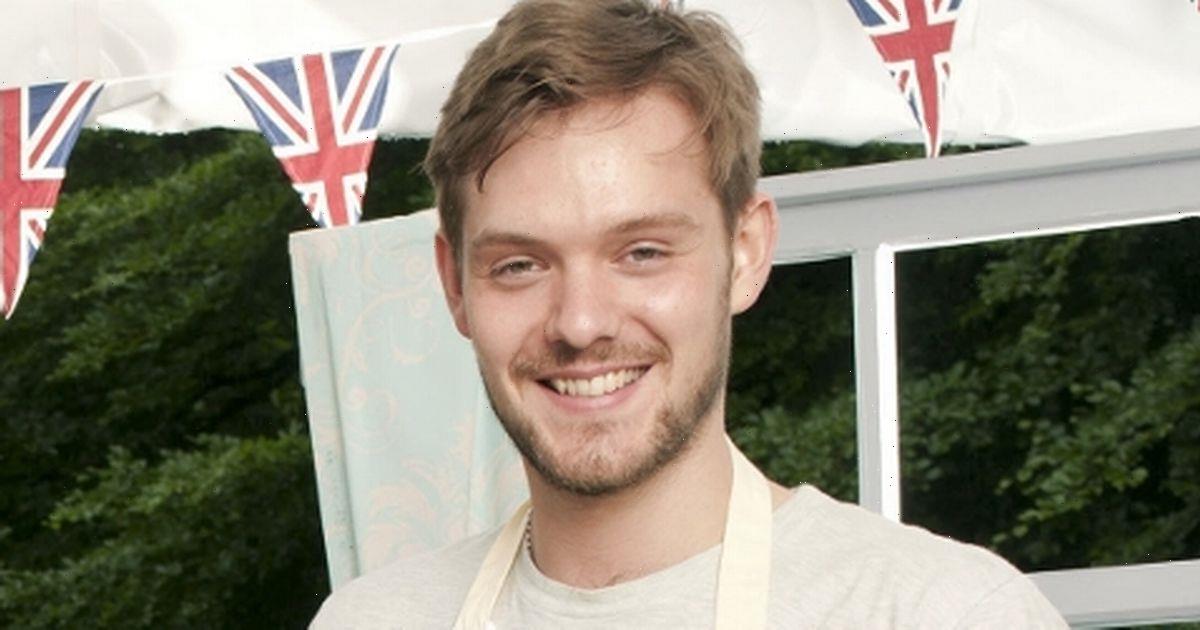 Great British Bake Off winner John Whaite has been pumping iron in the gym ahead of his first appearance on Strictly Come Dancing as he prepares to make history when he joins the first all-male couple.

The 33-year-old chef is already turning heads online after fans spotted he has been rocking a noticeably more muscular physique in recent months ahead of his time on the hit BBC dance competition.

The doting husband, who won the beloved baking show in 2012, has clearly pulled out all the stops ahead of his dancing debut as rumours continue to swirl as to which lucky man will be partnered up with the cookery hunk.

But while the blonde bombshell waits to meet his professional partner, the talented chef has been getting fit for the opening night set to take place next month.

Dressed in a black tank top and matching biker shorts, John shared a sneaky snap after another gruelling workout at the gym.

For Sunday’s workout session, the TV star decided to focus on his shoulder and upper-arm strength as he posed by the weighted barbells in the gym.

To keep his hair out of his eyes, the blonde heartthrob pulled his hair back with a black baseball hat which he turned backwards along with pair of well-worn black trainers to keep his all-black monochrome gym ensemble in check.

John first rose to fame at the ripe age of 23 when he took home the winning cake stand on GBBO before he became a regular face on Lorraine and Steph’s Packed Lunch.

And clearly all his hard work has paid off as the TV chef posed while he tensed his bulging biceps where his veins were noticeably prominent after his intense round of weight-lifting.

After the star watched Olympic boxer Nicola Adams take to the stage during last year's show, John admitted he couldn't wait to take part in the show.

In a lengthy social media post, he penned: "If I had seen two girls (brava @nicolaadams for being the first) of blokes dancing together on Saturday night TV when I was a child, I don't think I'd have felt quite so much shame growing up.

"I pray and hope that any kid growing up questioning who they might become, will do so with unashamed self-love and self-acceptance."

This comes after the Steph’s Packed Lunch star warned his future dance partner to be prepared for some “spectacular lifts” during this year's series of Strictly.

John said at the time: “I’ve been wearing sequins and jazzy attire since I was three years old and can’t wait to hurl myself, full throttle, around the most glamorous dance floor on earth.

“What’s more exciting for me, is that I’m going to be one half of the first all-male partnership, which is a great step forward in representation and inclusion.

“Whoever it is I'm paired with, I hope they are up for a challenge as I want our routines to include lots of spectacular lifts.”