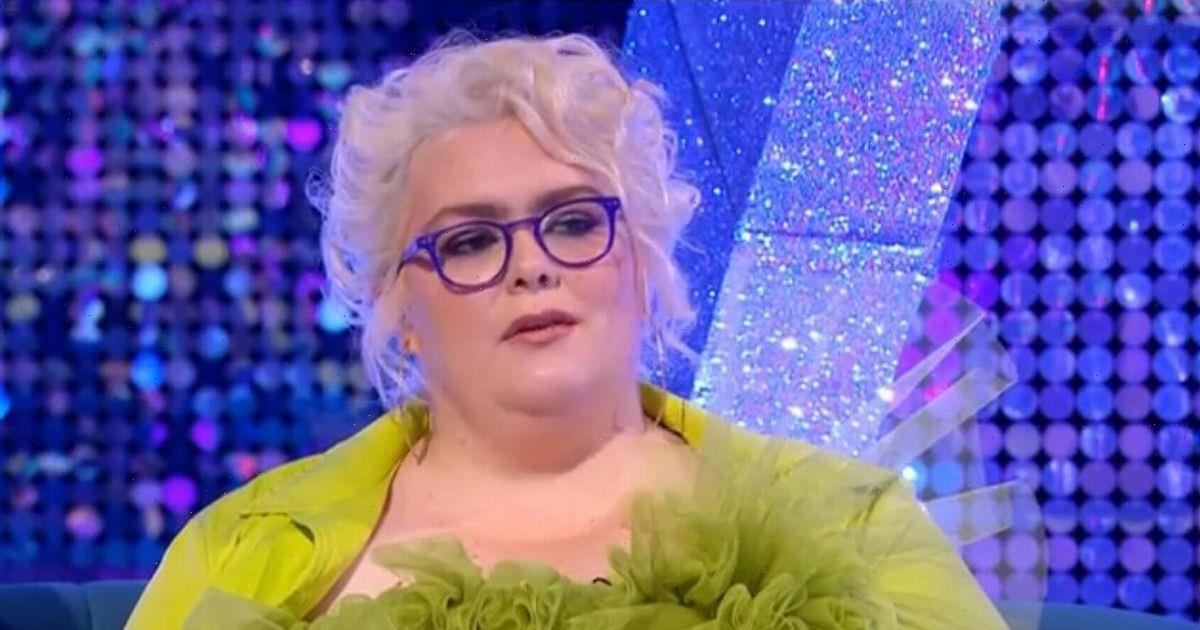 Strictly Come Dancing star Jayde Adams has thanked fans for their support, after a charity fundraiser in memory of her sister surpassed £2,000.

Jayde's sister Jenna was diagnosed with a brain tumour, but sadly died in 2011 at the age of 28 years old.

She paid tribute to Jenna earlier this week, on what would have been her 40th birthday, by sharing a video tribute set to the tune of Katy Perry’s tune Firework – featuring footage of them performing together when they were younger.

The comedian has also spoken openly about her sister while appearing on the BBC dance programme, and thanked fans for supporting her fundraiser for charity Brain Tumour Support during an emotional Instagram statement on Saturday night (November 5).

Sharing photographs of her and Jenna, Jayde said: "We would like to thank each and everyone of you lovely bunch of angels who has taken our Just Giving thing over the £2k mark and bought our best girl a pint.

"@braintumoursupport is a small but mighty charity that gives much needed support to families like ours when they are affected by brain tumours and I will be forever grateful to them for the love and compassion they have show my family over the years. Thank you @tinamitchellskinner, you utter babe."

She continued: "If you'd like to donate today, the link is in my bio on the linktree but please – times are hard – don't break the bank. It's just nice to share pictures of her on important days like today.

"Grieving for her is the most important thing I do and I'm happy to do it forever. Don't worry, I'll be back to the jokes and outfits tomorrow babes."

Jayde's fellow Strictly contestants shared their support for the star in the comments, with Fleur East and Helen Skelton posting strings of heart emojis.

Fans of the comedian also shared their thanks to the star for raising awareness of the disease and Brain Tumour Support, with one saying: "It is one of those things that you never imagine having to live through, but organisations like that make it possible to see a future."

"Such powerful and meaningful words," commented a second.

A third added: "Truly heartfelt, meaningful words Jayde and amazing tribute to Jenna. Grief can be so hard to talk about and yet it is so fundamental and important to us all. Thank you so much for sharing."