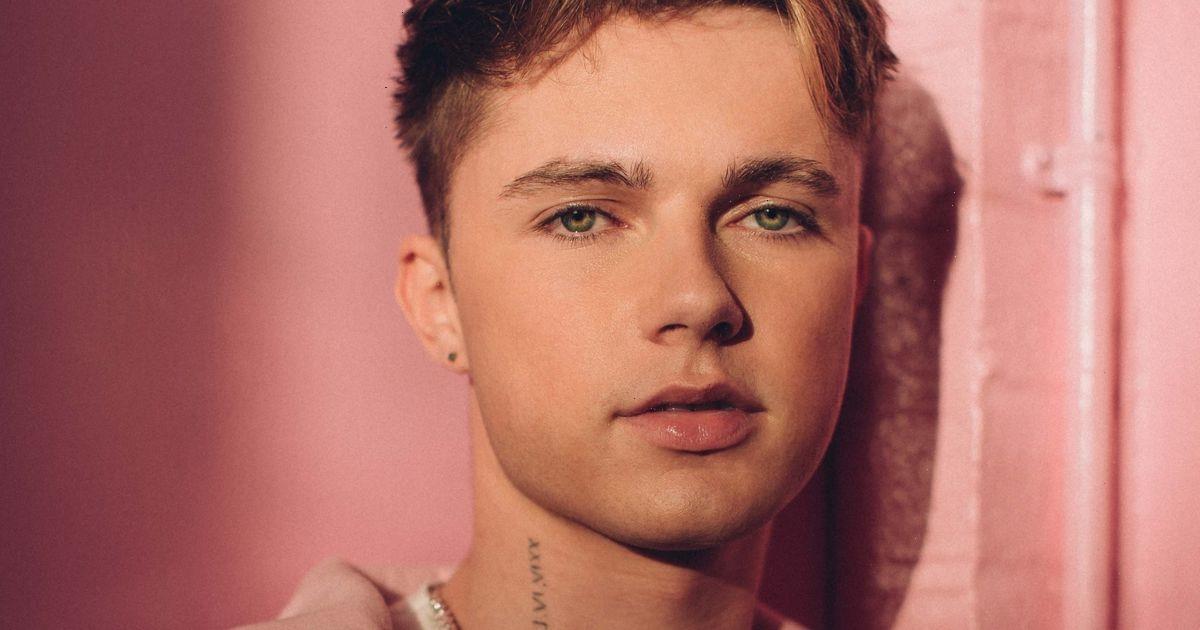 HRVY is gearing up for his hotly-anticipated performance at the National Television Awards and has also dropped a brand new single called "Run Away With It".

The Strictly Come Dancing star will be taking the stage at London’s O2 Arena on September 9 in front of a whole host of famous faces along with viewers at home who will be watching the annual ITV event.

The 22-years-old singer is set to perform his latest single Run Away With It live for the first time – which samples Shanice’s 90's hit I Love Your Smile.

During the pandemic, HRVY – whose real name is Harvey Cantwell – electrified viewers with his smooth moves on BBC One's Strictly Come Dancing.

The musician had an incredibly successful stint on the celebrity dancing programme, which saw him and his partner Janette Manrara become show finalists.

The social media star – who is besties with the Beckhams – has also been tipped by MTV to be the next "rising star".

Talking about his new track, HRVY said: “I’ve always wanted to use a sample in one of my songs, and when I heard the original I Love Your Smile by Shanice, I fell in love with the du du du doo duduooo bit! Something that gives nostalgia for some of my older fans and something new for my younger fans.”

During the nation's lockdown, HRVY also took his headline show to the Royal Albert Hall in April and drew a virtual audience of thousands worldwide.

His postponed live dates, including an extra night at London's iconic Palladium, are currently rescheduled to take place in October this year.

“I’ve been waiting for this tour for over a year now,” he said, “and I can’t wait to now be able to play new music to my fans who have been so patient.”