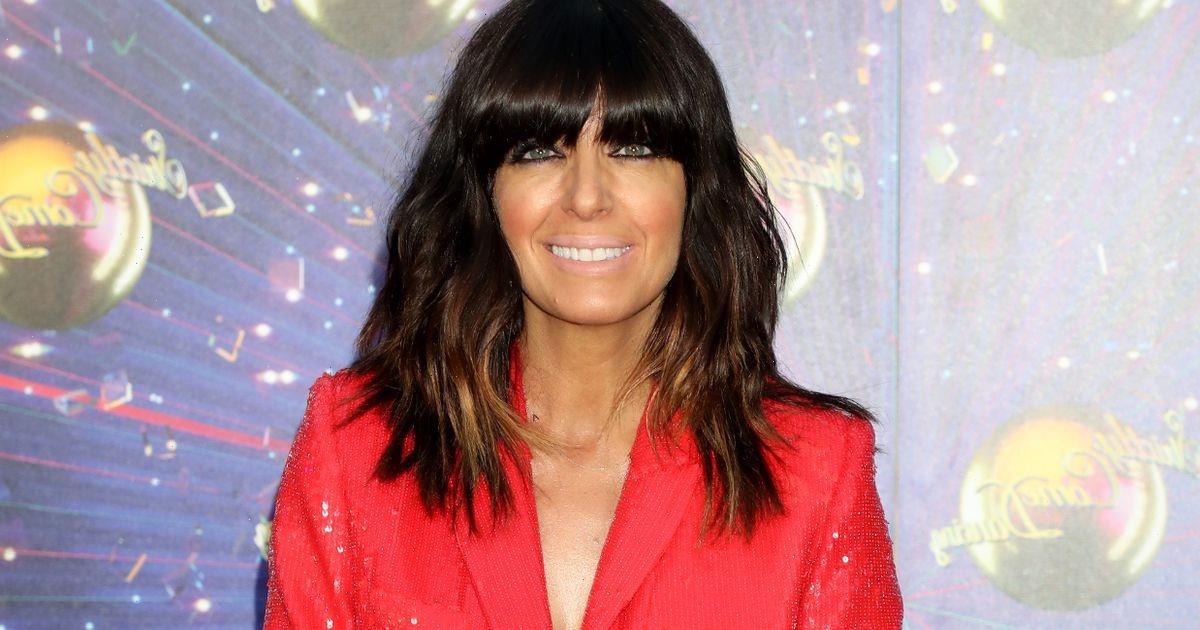 Strictly Come Dancing host Claudia Winkleman has admitted that she isn’t going anywhere soon and plans to be in her presenting role for as long as possible.

The 50-year-old host has been part of the show since she joined the cast back in 2004 has manage to get herself one of the main roles next to her pal and co-host Tess Daly.

Claudia first worked on the spin off show Strictly: It Takes Two and became very popular with the home audience before eventually she moved over to the main show.

She gave up her SITT role and handed over to Zoe Ball back in 2012 and hasn’t looked back since.

Firstly, she was in charge of the results show on a Sunday and has now been part of the Saturday show since 2014.

Now that she has climbed the Strictly Come Dancing ladder and is a seasoned veteran in every aspect, no-one can blamed Claudia for wanting to stay in the role she worked so hard for.

Winkleman has revealed she has no plans on moving and hilariously told Radio Times that she will be hosting the show “until they tell me to pick up my bottle of fake tan and leave”.

She added: “I don’t plan ahead. I couldn’t tell you what I’m having for lunch tomorrow.”

The BBC One dance competition will soon be celebrating its 20th anniversary and cast, crew, judges and presenters are all gearing up for the big day.

Claudia opened up about how she and Tess will be causing havoc across the BBC in celebration.

She revealed: “Tess, me and the dancers are gatecrashing the BBC’s biggest shows. Match of the Day, EastEnders, The Graham Norton Show, Casually, every dance will either be to a BBC theme tune or be inspired by a BBC show. We’re really excited about it!”

Although there may be some dancing involved during the show’s 20th birthday, Claudia scoffed at the idea of competing in the competition herself, claiming that “no-one would want to see that”.

Audiences love Claudia for her cheeky attitude and viewers saw a glimpse of it recently as Dianne Buswell made her way through to the fifth week.

She cracked a smile and joked that Dianne has only made it that far just once before and that she now lives with her dance partner Tyler West.