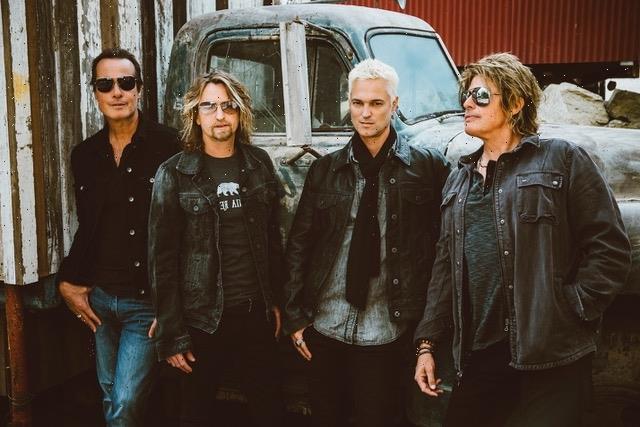 Stone Temple Pilots and Bush have canceled their upcoming U.S. co-headlining tour due to “unfortunate and unavoidable Covid-related circumstances.”

The 11-date trek was scheduled to begin September 30th in Mesa, Arizona. However, Bush announced Friday that the tour — as well as the band’s planned festival appearances — have been called off.

“We cannot stress enough how heartbreaking it is to not be able to go out and play after all of this time, and after all of our attempted starts and ensuing stops over the past year and a half,” Bush said in a statement.

“We wish to extend our deepest apologies as this is the last thing we would want for all our great fans as well as our good friends in Stone Temple Pilots.”

Stone Temple Pilots added, “We are of course saddened by this news, but it’s a sign of the times right now.”

However, Stone Temple Pilots’ fall headlining tour that was set to begin following the Bush trek will still proceed as planned, with only one gig — October 9th in Chattanooga, Tennessee, a headlining show that was scheduled amidst the Bush tour — removed from the itinerary. The Jeff Gutt-fronted band’s fall tour concludes November 11th with a gig at Daytona Beach’s Welcome to Rockville fest.