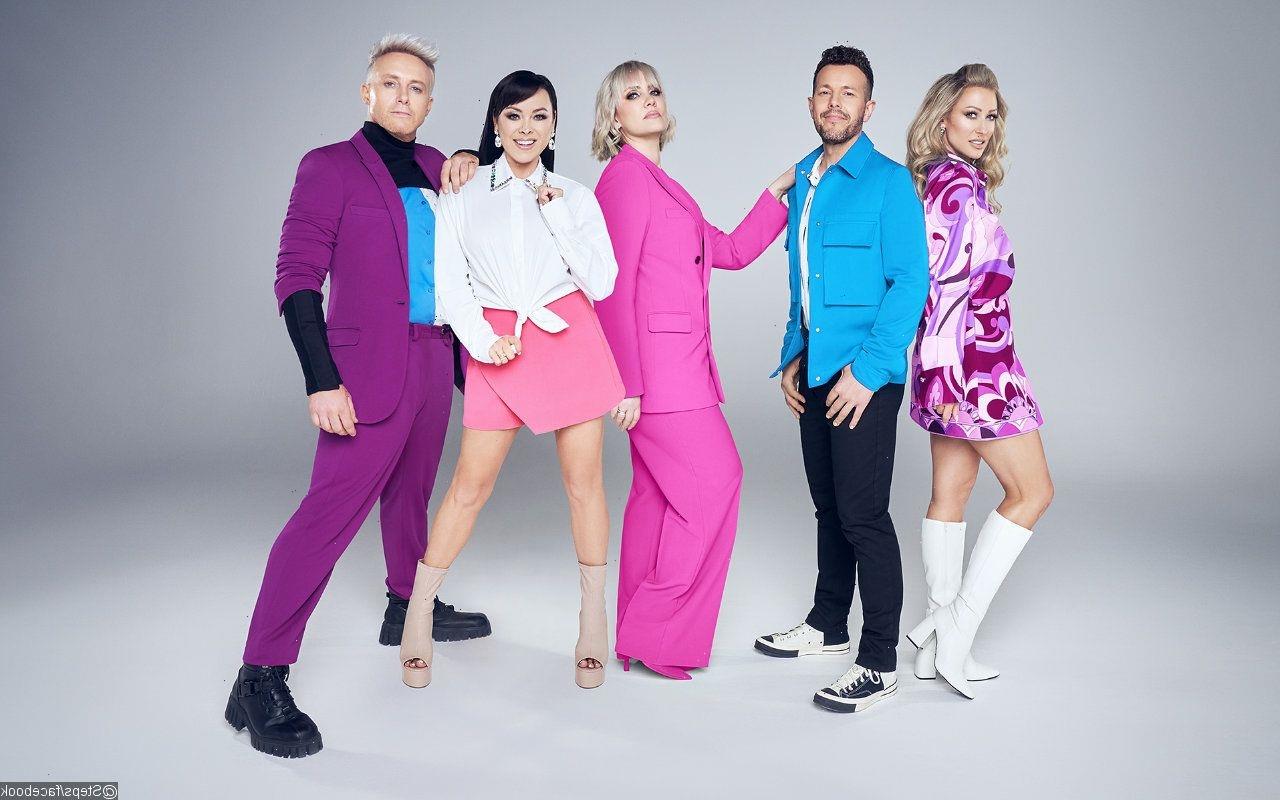 According to the dance-pop group’s member Lisa Scott-Lee, the band are currently planning to take their songs to the stage in the form of a jukebox musical.

AceShowbiz –Steps have something exciting to come. The dance-pop group, which comprises Faye Tozer, 46, Claire Richards, 44, Lee Latchford-Evans, 47, Lisa Scott-Lee, and Ian Watkins, both 46, are planning a West End musical based on their songs.

The group are planning to take their songs to the stage in the form of a jukebox musical, with Lisa explaining that they have a “fantastic back catalog” which would lend itself well to the world of theatre.

Lisa said, “It is something that excites us as a band up on and we think we have a fantastic catalog that would really lend itself to a West End musical, and so we are in talks. It would be an amazing thing to a cent do because we have all these wonderful highlights, from winning a BRIT Award to selling out all these arenas and number one albums.”

However, the musical will not be based on the band members themselves, who first formed in 1997 and enjoyed success with hits such as “Tragedy” and “Stomp” before splitting in 2001 but have released three brand-new albums and staged a string of sell-out arena tours since reuniting in 2011, and Lisa went on to explain that the gang would be “involved with the creatives” and will be writing and producing the show themselves.

She told The Daily Star’s Wired column, “The majority of us love theatre and love that side of things, but I wouldn’t suggest we would all be playing ourselves. It would be great to be behind the scenes, involved in the writing, and involved in the creatives. When we tour, that is what we do. People probably think we just turn up on stage and perform the show, but we are producing the show along with our creative director and our management team.”

Meanwhile, Steps have recently released their Platinum Collection in celebration of their 25th anniversary and Lisa added that the “great thing” about it is it incorporates their classic hits with newer songs such as “Scared of the Dark” and “Something in Your Eyes” from newer albums “Tears on the Dancefloor” and “What the Future Holds”.

She said, “It isn’t just a greatest hits, it has new music on there, too. The great thing about us is that we didn’t just come back and keep performing the old hits. We actually create music, and release new albums and I am proud of the new music, we all are because it’s really current. The fans will love it.”