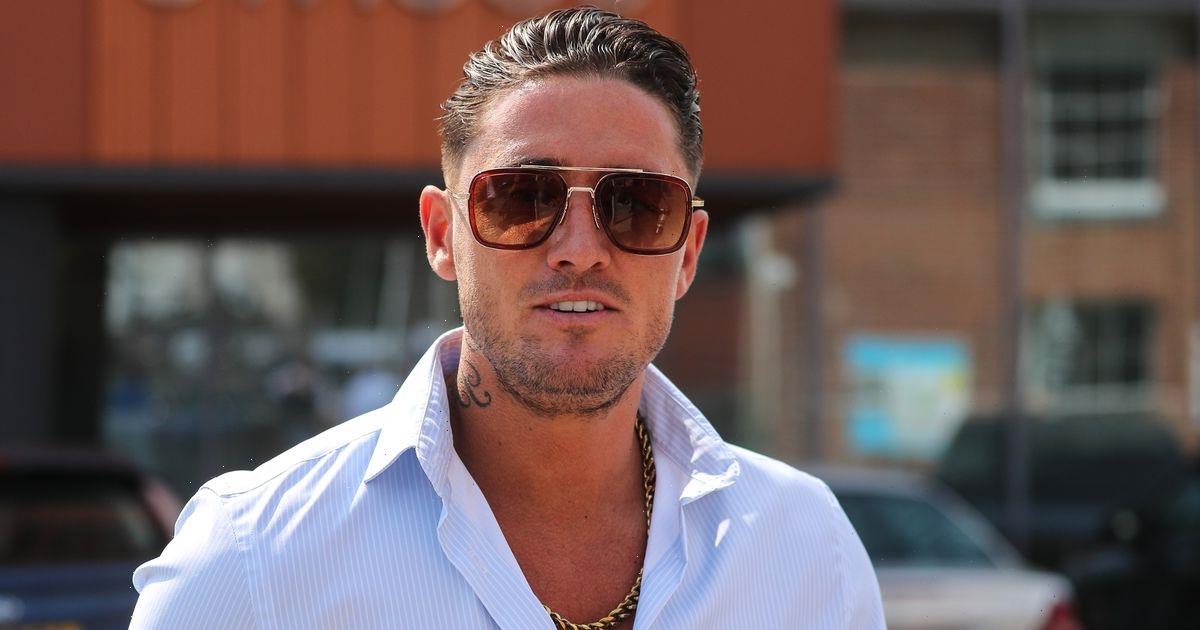 Stephen Bear appeared at Colchester Magistrates' Court on Friday, and has been granted bail.

The 31-year-old was charged earlier this year with voyeurism, disclosing private sexual photographs and films with intent to cause distress, and harassment without violence.

Bear is accused of filming himself having consensual sex with a woman at his home in August last year.

The former Celebrity Big Brother star was seen outside Colchester Magistrates’ court, and at one point put his hands together while looking up to the sky as if praying, before entering the building.

Bear wore a light blue shirt and cream trousers, along with a pair of brown sunglasses.

In court, he spoke only to confirm his postcode and date of birth.

The star’s solicitor indicated that he intends to plead not guilty to all charges.

Bear’s case has now been adjourned until 30 July at Chelmsford Crown Court.

On this date, a plea and trial preparation hearing will take place.

The former Ex On The Beach star was granted bail and was also told if he contacted the victim he would face further charges.

As well as Ex On The Beach, Stephen also appeared in Shipwrecked and hosted the show Just Tattoo of Us.

In 2016, he won the eighteenth series of Celebrity Big Brother, leaving the reality show on the 30th day.

He has also written a book and starred in three seasons of the US show The Challenge. 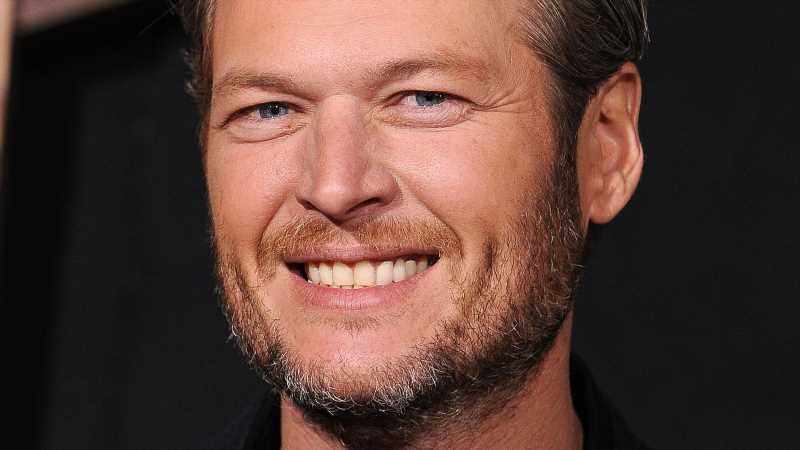 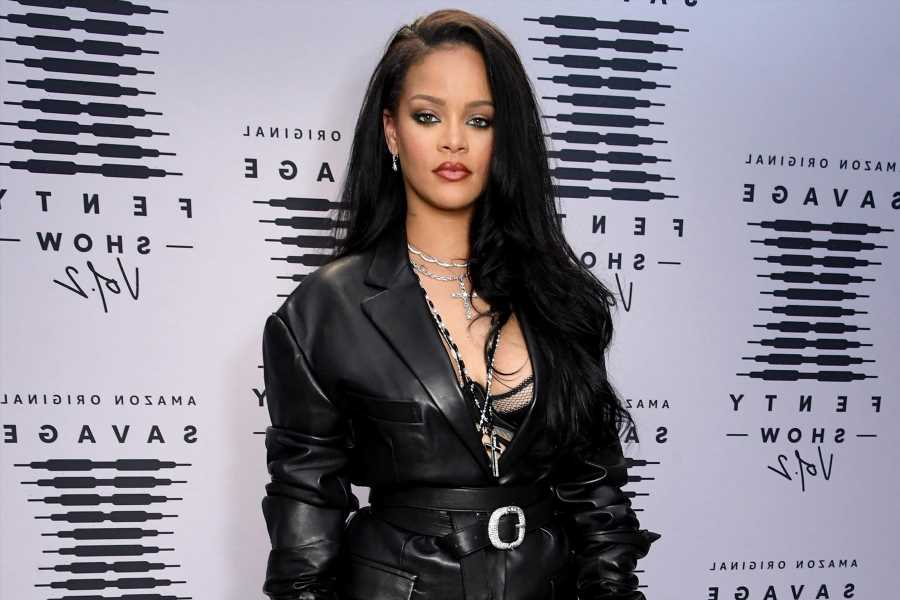 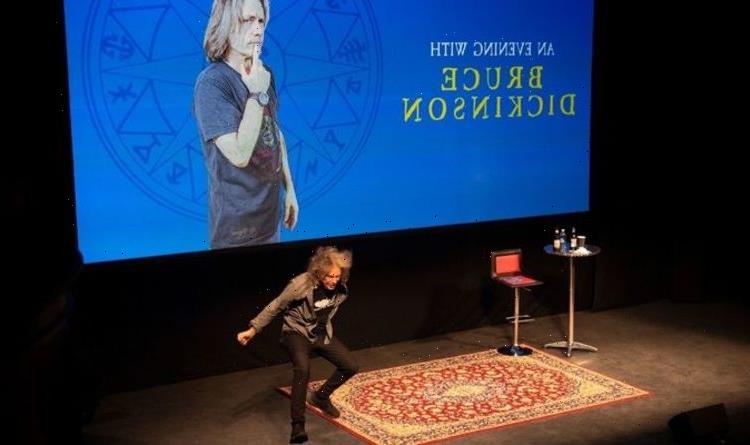