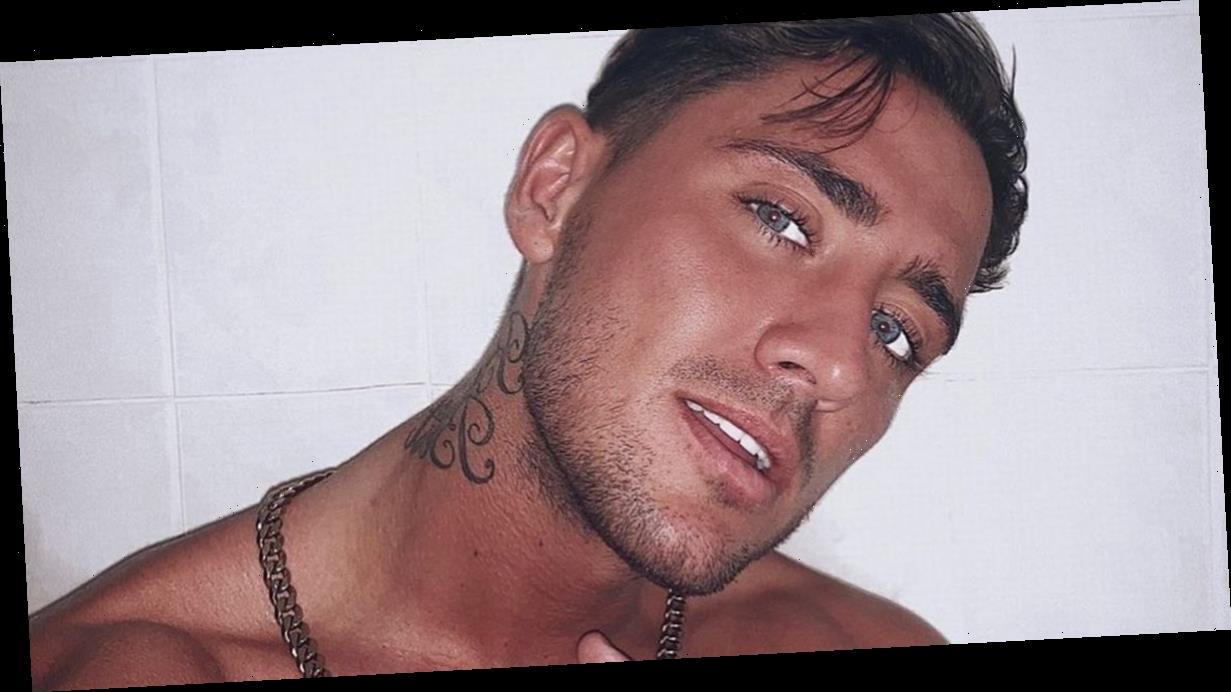 Stephen Bear has taken to social media to claim he is set to become a father.

The Ex On The Beach star turned realty TV regular logged into his official Twitter account before sharing what appeared to be happy news with his army of followers.

Posting an ultrasound scan on his feed, Bear wrote that he needs to "grow up", saying that he is set to become a daddy twins.

"Think it's time I should grow up."

He signed off the post with two Bear footprints.

However, the post divided fans with some congratulating Bear on the news, while others assumed the tweet was simply a joke as they found the scan on Google.

Another praised: "Congratulations I have twins they're the best."

Some eagle-eyed followers noticed the scan pic appeared to be taken from a historic blog post from 2019 which had no connection to Bear.

"Googling photos of pregnancy scans now? Such a weird and toxic bloke on many levels," one Twitter user raged.

A second hit out: "Just call it a day now, you’re embarrassing yourself."

"Absolutely disgusting! Using a scan picture from google . People out there desperate to be mums and to you this is some sort of joke," a third chimed in.

Speaking in episode 13 of his YouTube series, Bear admitted he wasn't being serious.

After reading out a string of replies, he added: "I feel like you can't have any jokes any more in this society.

"I don't know if it is just Twitter. Everyone is so miserable and angry.

"They are so annoyed I have done a tweet pretending I am having twins."

Little is known about the blonde, but it's thought she works as a beautician and hairdresser and has known Bear since last year.

The couple are reported to have got matching Capricorn star sign tattoos to show their love for one another.

Due to the age gap of over a decade, sources claim Tia's pals have tried to warn her off a relationship with Bear.

An insider told The Sun: "Several friends have tried to warn Tia against Bear due to the huge age gap, but because he's famous she sees this as an opportunity.

"She is an aspiring influencer, so she'd use this as a way of getting in the limelight."