Reality star Stephen Bear boasted about his "amazing performance" with ex Georgia Harrison during a trial where he stands accused of uploading a sex tape to OnlyFans.

The 32-year-old told Chelmsford Crown Court about his performance in the CCTV recording with Love Island star Miss Harrison, who he claims is suing him for £100,000.

The court previously heard Bear filmed himself having sex with Miss Harrison in his garden on August 2, 2020, on CCTV before forwarding it to someone on WhatsApp that evening.

Asked if he had “put in a good performance” on the footage, Bear said: “I put in the best performance every time I have sexual intercourse with the ladies.

“It’s 20 minutes long. 20 minutes you are not going to be rubbish are you? Not the three-minute wonder.

“I would say that’s an amazing session I had with a lady. I must have put in a great performance.”

Bear also told jurors: "I have had many girlfriends in the press with high followings, actual girlfriends and why wouldn't I do it to them, all these sex videos? Why is she the chosen one?"

Ms Carey said: "She’s the chosen one because you had the footage available, you put in a good performance and you made a quick buck out of it."

It was also suggested Bear’s phone, which has never been recovered, was “flushed down the plane toilet” shortly before he was arrested at Heathrow Airport on the way home from Dubai.

He is further accused of posting the footage to his Only Fans account, a subscription-based adult website, on November 8.

Giving evidence this afternoon, Bear said he was on a boozy holiday to Dubai where he “drank every day for two months” when Miss Harrison publicly accused him of leaking the video in December 2020.

He said: “If you’re on a bender for a couple of days you’re in trouble – but I drank every day in Dubai.

“I was there for two months. Two months of drinking, partying. I come home – things have been said about you. You don’t expect that.”

The court previously heard on the flight home, cabin crew told Bear he would be getting off the plane before other passengers and when the plane landed, police waited for five minutes while Bear used the toilet.

In cross-examination this afternoon, prosecutor Jacqueline Carey KC asked Bear where his phone was.

Bear said: “It was in my suitcase. If I had my phone I would show you right. We wouldn’t be in this mess, because there’s nothing on there.

“You’re saying I flushed my phone down the toilet?”

Ms Carey replied: “That’s one of the possibilities. You got rid of it because it had information about what you had uploaded to Only Fans or sent to [your assistant] to upload to Only Fans.”

Bear admitted Miss Harrison did not know she was being recorded when she had sex with him and agreed she had not consented to it being uploaded to the internet.

But he denied being responsible – and said he had not seen evidence the video was ever uploaded.

Ms Carey then showed Bear a document containing facts agreed between her and Bear’s barrister Gemma Rose, with one relating to information from Only Fans stating 273 people had viewed the video for $9.99 each.

Bear said: “My barrister has agreed it? It’s the first I heard of it. What I’m saying is, you said the video has been sold on my OnlyFans. I’m telling you that the video that has been sold – I can’t see the video and the payment side by side [to show] how much that exact video made.”

He then said Ms Carey was “making herself look silly”.

Asked about videos he posted on Instagram denying Miss Harrison was the woman in the video, Bear admitted this was a lie but he had done it to “protect” his ex from “embarrassment”.

Bear claims a civil court case with Miss Harrison in which she is seeking £100k in compensation is currently on hold, and added: “Judging by this case I have got to try and do another legal battle after this.”

He said following his arrest, he was on police bail and had to “sign a bit of paper every day” which meant he “couldn’t relax”.

He said: “And they took my passport off me so I can’t even go on a beach and chill out. I have to stay in England and read all this stuff about me. I felt imprisoned even though I wasn’t imprisoned.”

Bear's mother Linda briefly gave character evidence to the jury and described her son as a "lovely boy" who "treated his girlfriends well".

She said: "But he's a man, that's what he's chosen to do. I would sum him up as a bit of a showman really. At home he's quiet. When he goes out he gets a lot of attention and he does try to shy away from it a little, but he knows he's on show.

"They all want a picture of him. When he's at home he says it's his private space where he really feels himself, he can relax, he can watch TV. Really an ordinary person."

Previous post Matthew MacFadyen on similarities between Stonehouse and Succession 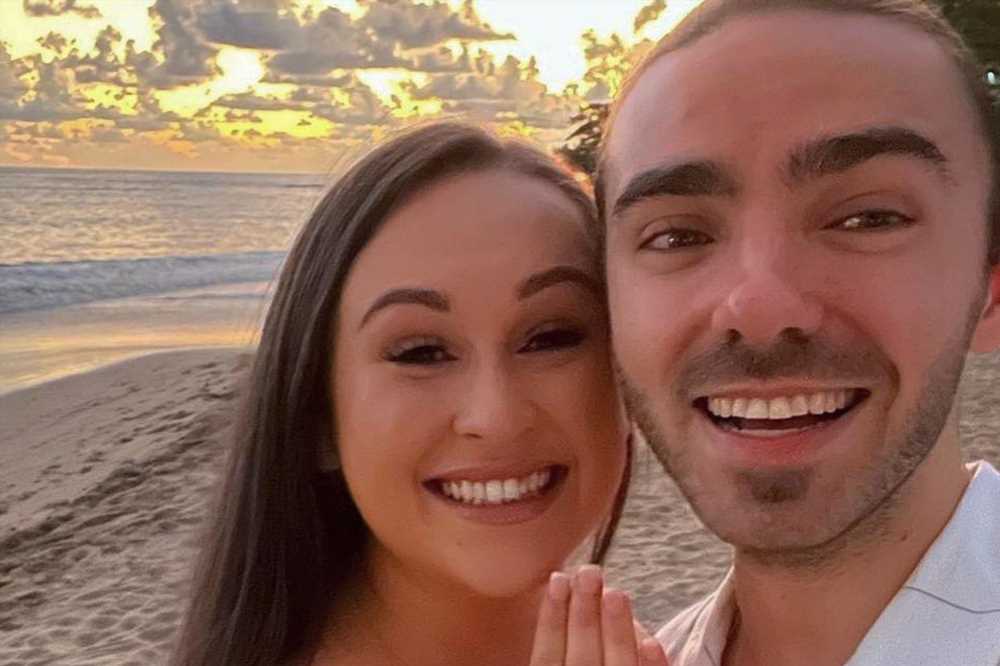