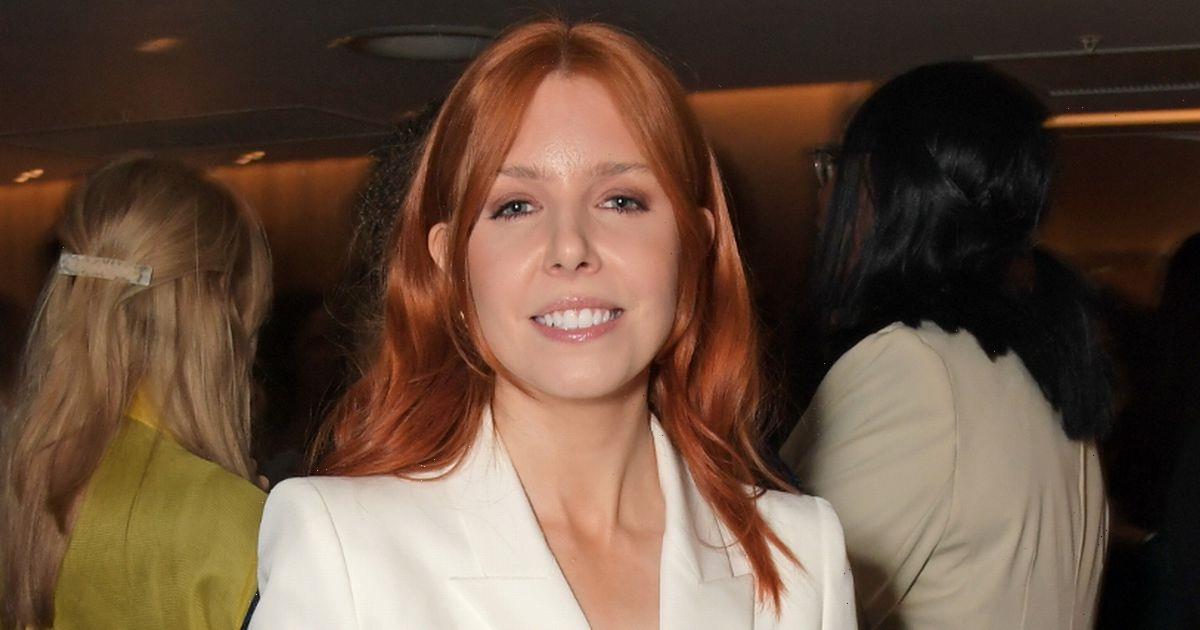 Stacey Dooley has filmed in dangerous locations across the globe, but now she has revealed that one of her worst trips was a visit to Bulgaria, where she was confronted by a stranger with an unusual offer.

Before winning Strictly Come Dancing with partner Kevin Clifton in 2018, Stacey had made her name as a journalist, embedding herself in challenging situations with often-vulnerable groups.

And, speaking to Alan Carr on his Life’s a Beach podcast, Stacey recalled another occasion when she had been left open-mouthed during one of her filming sessions.

“I suppose one of my least favourite trips, years and years ago I made a documentary in Bulgaria and I was focusing on a place called Sunny Beach,” she began.

The Strictly star went on to describe how her film had been taking a look at the partying antics of youngsters who head to the sun-soaked location, when the memorable encounter took place.

“I was there to document [for example] Barry from Chigwell stick a firework up his a**e,” she continued.

“I suppose the idea was ‘behind the scenes of Sunny Beach’ because loads of Brits were going there for their holidays.

“I was sat in A&E and this lad had a firework up his a**e, and the doctor was explaining why you shouldn’t be sticking fireworks up your anus to a twenty-something year old.”

And, if that scenario wasn’t grim enough, Stacey recalled that the night had become even stranger when she was approached by a fan.

“There was another lad who came up to me and he said, ‘oh Stacey, do you want me to get your name tattooed on my a**e, and you can film it?’”

Despite the promise of good content for the show, the documentary-maker turned down the man’s offer, but she was shocked when he returned soon after.

“Twenty minutes later the same guy comes up to me and he’s had ‘Stacey’ tattooed on his a**e, and wait for it, he’s like, ‘you need to pay him’,” she added.

“He wanted me to pay for the tattoo that I told him not to get. I said, ‘I’m not paying for it’.”

To get more showbiz stories from Daily Star delivered straight to your inbox sign up to one of our free newsletters here.