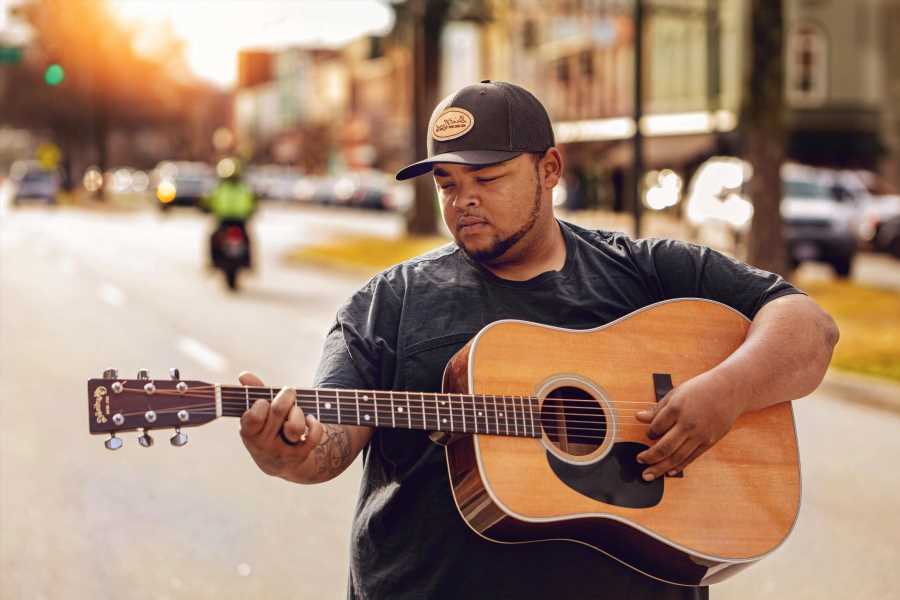 When Spotify announced its Hot Country Artists to Watch list for 2022 on Tuesday, it was notable not for the inclusion of already known and buzzed about stars like Morgan Wade and Breland, but for its number of independent artists. Half of the 10-name list is made up of singer-songwriters without a major label record deal.

Ashley Cooke, Carter Faith, Chase Wright, Madeline Edwards, and Dalton Dover are all currently working outside the realm of the majors.

“It’s really important, in addition to supporting established artists, for Hot Country to always feature independent talent and new sounds while showcasing a diverse array of artistry,” Rachel Whitney, Spotify’s Head of Editorial in Nashville, tells Rolling Stone. “Our Hot Country Artist to Watch list is a chance to showcase and support new artists, whether indie or affiliated with a label. If it fits what we know Hot Country listeners like, then we will always consider them for the playlist.”

The 80 Greatest Dylan Covers of All Time

According to Whitney, the independent artists were chosen primarily from the streaming service’s Fresh Finds program, a playlist devoted to unsigned singers, songwriters, and bands. “We discovered many of the indie artists on this Artists to Watch list through our playlist submission tool and they have done extremely well in our Fresh Finds Country playlist,” Whitney says. “An artist can kick off their career on Fresh Finds, and ultimately find themselves on Hot Country.”

Along with the five indies, the 2022 list includes Wade, who released her superb album Reckless on Thirty Tigers before being scooped up by Sony Music Nashville; Breland, signed to Atlantic Records; Conner Smith on Big Machine’s Valory Music Co.; Kolby Cooper on Broken Bow Records; and Ashland Craft, who released her debut LP Travelin’ Kind via Big Loud Records.

The 2022 independent artists may not stay that way for long. Cooke, whose song “Already Drank That Beer” was a Rolling Stone Country pick last year, is set to join Cole Swindell on tour in February, while Madeline Edwards scored some national TV time when she performed with Mickey Guyton and Brittney Spencer during November’s CMA Awards.