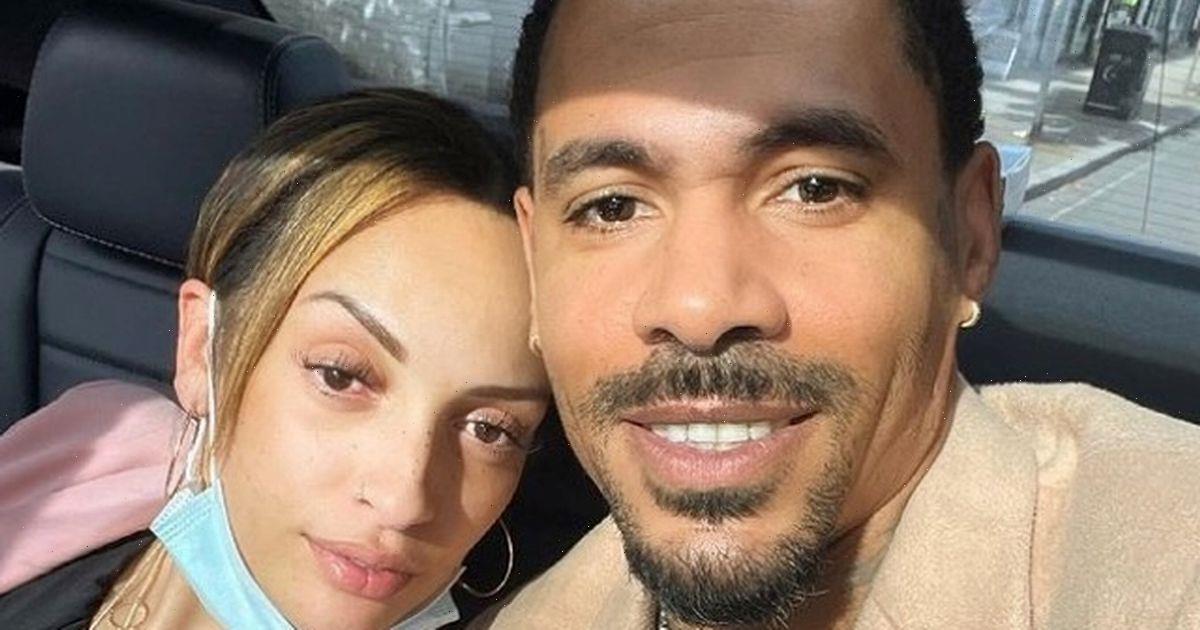 MC Harvey, best known for being in the notorious British garage and hip hop band So Solid Crew, is set to marry for the third time after proposing to his girlfriend, Mia.

The 42-year-old rapper, whose real name is Michael Harvey, took to his social media to share a gushing and heartfelt post on his Instagram after popping the question to his fiancée during her birthday celebrations.

The rapper ordered a custom-made cake to use for his proposal for the emotional and special moment.

It was a cake decorated with cartoon figures of the two sitting in their swimsuits on a beach, with one side of the sweet treat decorated with flowers.

The banner on the cake read: "Will you marry me, Mia?"

He also shared a celebratory birthday post, writing: "You deserve the world. I love you to the moon & back. You're a great mother to our children and all I could ever ask for my Queen."

MC Harvey was previously married to Alesha Dixon from 2005 to 2006, but they split shortly after their nuptials.

He was later married to his pregnant girlfriend of five years Ghamzeh Mahdizadeh – but they too split just months later.

Harvey shares a 13-year-old daughter with Javine and has a four-year-old from his relationship with Ghamzeh.

Speaking about his relationship with singer and TV personality Alesha Dixon, on the podcast 'Anything Goes with James English, he said: "Alesha then rang me, six months before I met my wife, and she said, 'I just want you to be happy, Harv.'"

"I apologised to her about what happened in the past; we had a mature conversation.

So Solid Crew achieved wide success in the early 2000s. The group consisted of many members over the years – and some of its most notable include Harvey, Asher D, Lisa Maffi and Romeo.

So Solid Crew's top songs include the iconic 21 seconds and Broken Silence.