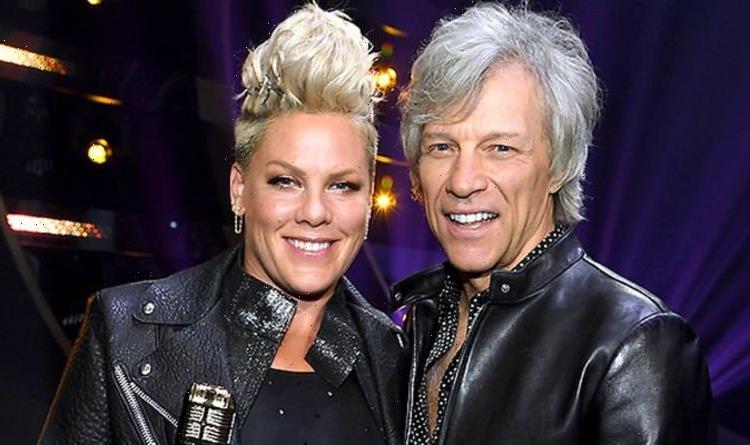 Outlander: Pink reveals that she is 'obsessed' with the show

Paul Farrell groomed victims “with a great deal of cunning and planning”, said Judge Noel Lucas QC yesterday. He sentenced Farrell to 27 years, cut from 38 years by guilty pleas and mitigation, and said he must serve 18 years before parole is considered. The judge emphasised to the victims and their families that it was “not their fault” that they were sexually abused and manipulated. He told Farrell: “It’s difficult to comprehend the fear and confusion your young victims must have suffered as you repeatedly used and abused them to satisfy your sexual desires.”

Two of the most serious cases were at least 10 attempted rapes of a teenager when Farrell was in his 50s.

Each offence was “multi-incident”, representing at least 560 times, but London’s Wood Green Crown Court heard the total of instances of abuse is “likely to be in the thousands”.

Farrell, of Kentish Town, admitted abusing two boys in a linen room at the children’s hospital in the capital. None of the victims who came forward were patients there, the court was told.

The porter got close to children by befriending their parents and acting as a babysitter. He stole toys donated to the hospital to entice them and kept a diary where he “noted down, day by day, his strategy to keep them under his control”. 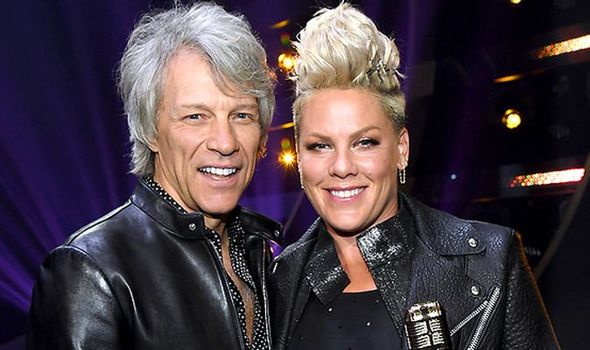 The judge said Farrell used his role as a porter as cover so no one would suspect why he was escorting a child through the hospital; it was also useful for “impressing” victims.

He continued: “You instilled in them a real fear of what might happen if you were to disclose what you were doing and you were ruthless.

“In respect of victim F, who is now 16, you made him believe that if he disclosed your abuse his father’s cancer would return. And if it did, it would be his fault.

“I find for the whole of your adult life you have pursued your predatory interest in committing intimate sexual acts with very young boys with an all-consuming determination irrespective of their attempts to make you desist.” Survivors said Farrell had “destroyed” their lives and his manipulation kept them from speaking out.

During his trial the court heard that by chance the sister of two men abused by Farrell when they were boys bumped into him at a gym years later and told him she knew his “dirty little secret”, before she contacted police.

In an impact statement read by prosecutor Paul Douglass, one victim said he cried himself to sleep during the abuse and described feeling suicidal.

He said: “I felt I had no right to do anything and I was restrained, so I had no control over my own body. I felt useless. I felt like I had no input, nothing.”