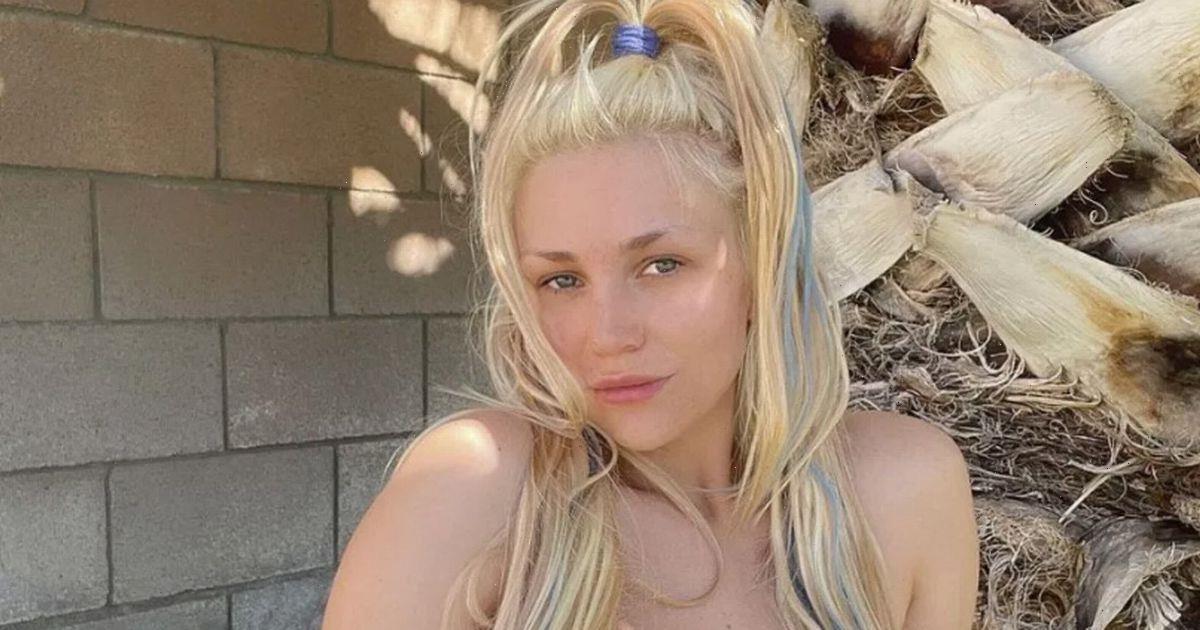 Big Brother star Courtney Stodden has come out as non-binary.

They shared a selfie and in the caption revealed that they had been the target of cruel bullying during their schooldays.

"They/them/theirs," Courtney wrote, "I don't Identify as she or her.

"I've never felt like I ever fit in anywhere. I was bullied horribly in school because I was different. The other girls never understood me.

"It got so bad that my mom pulled me out of school. And still, i don't fit in. I never really connected with anyone my age.

"My spirit is fluid with a kaleidoscope of color. #bekind#beopen#loveyourself."

Followers have since flooded the comments with kind words and messages of congratulation.

One wrote: "One of the strongest individuals ever. So much love & respect."

Another offered: "i'm about to f**kin cry you are truly amazing and such a beautiful soul."

"So much love!" one commented, and asked: "Do you still go by Courtney?"

Courtney also shared the post on Twitter, being met with a flood of positivity from their followers.

"I love all genderless angels with all my heart #nonbinary," they thanked them.

They've since told Variety: "I'm excited to begin to truly start expressing myself without worry of others' judgments or opinions.

"I've lived too long hiding from who I really am. I'm so excited for everyone to see my true self creatively and spiritually."

Courtney became famous in 2011 when they wed Doug Hutchinson aged 16, when he was 51.

Courtney's mother had given parental consent for the marriage to go ahead, the legal age of consent in California being 18.

They went on to introduce themselves to British audiences on Celebrity Big Brother.

If you're struggling and need to talk, the Samaritans operates a free helpline open 24/7 on 116 123. Alternatively, you can email [email protected] if you'd prefer to write down how you feel. You are not alone.