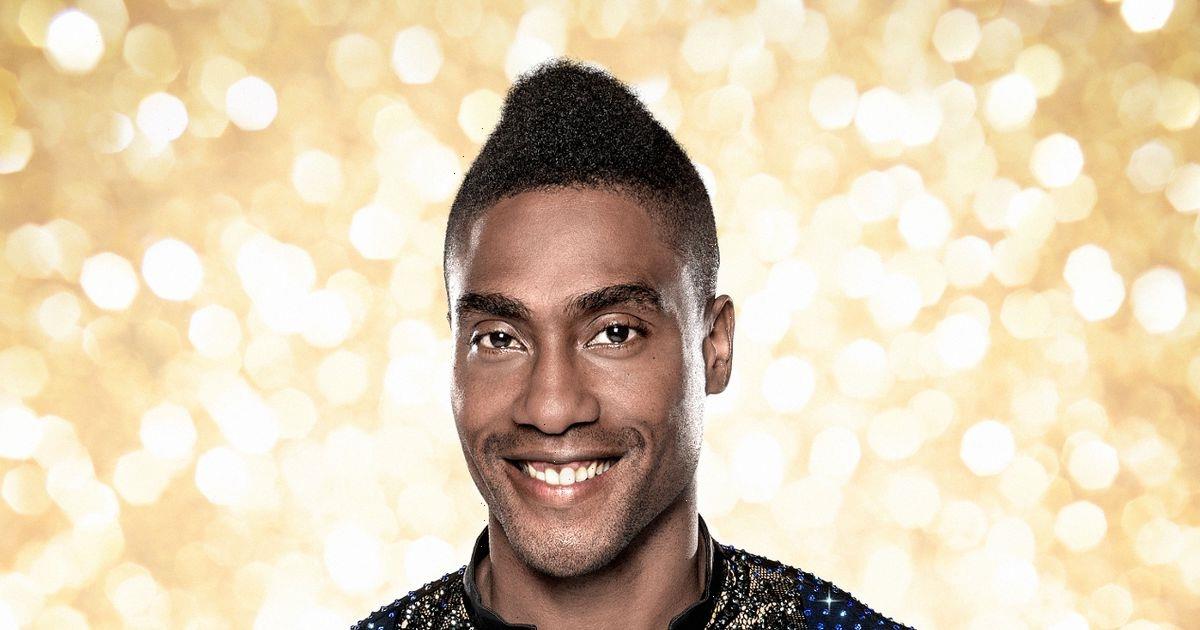 Former Strictly Come Dancing finalist Simon Webbe admitted he had got “fat” eight years after he took part in the BBC One dance competition.

The singer is known for his impressive vocal skills as one of the leading members of the 2000 hit boyband Blue.

In 2014, the 43-year-old proved that he’s got rhythm too after he blew viewers away with his impressive moves on the dancefloor with his professional partner Kristina Rihanoff.

However, the dad-of-one confessed that he would be unable to perform at the same level again today after embracing his “dad bod.”

During a Facebook Live interview with Daily Star, the singer confessed that it feels like just a few years ago that he was battling it out for the highly sought-after Glitterball trophy.

He admitted: “When people say that to me it only feels like a couple of years ago but it’s been eight years.

“It’s had that massive impact on me in a sense of how physically demanding it was, the pressures of performing every Saturday and waiting for the votes to come through and you’re in the bottom three

“I was in the bottom three like three weeks in a row I remember and it was just a lot of ups and downs really, an emotional rollercoaster.”

Simon went on to add that his favourite style of dance on the hugely popular BBC show was ballroom, but is unfortunately unable to perform it today.

He added: “I was obsessed with ballroom where you have to keep that frame and keep your arm up high, I can’t do that now – I've got something going on with my shoulders.

The TV star added: “I've gotten fat, got that dad bod now” after leaving the world of ballroom behind him.

Later on in the interview, the TV star admitted that there was “cliquey and childish” clashes backstage on Strictly.

He opened up about the tension that took place between himself and other contestants on the TV show.

The singer explained: “There was a lot of clashes but I'm not gonna name any names because it can be very, very cliquey with celebrities.

“That’s one of the things I hate about being a celeb sometimes because you can walk into a room and everyone stops talking.

“I’m like, ‘Why have you stopped talking? Now you’re making me feel like you’re talking about me’.

“It’s just childish, man, like grow up. I’m that guy that says that in the room and I don’t care who it is.”