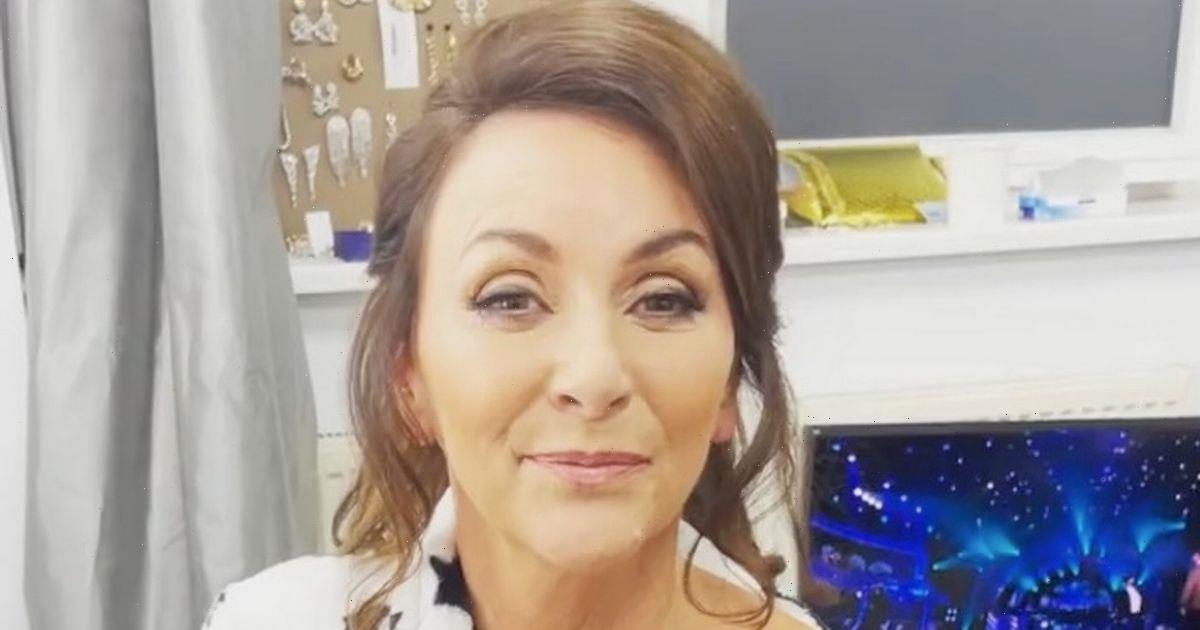 Strictly Come Dancing judge Shirley Ballas needs scans on all of her organs after admitting doctors were "mortified" by her test results.

61-year-old Shirley became concerned when fans spotted lumps under her armpit, and sought the advice of health professionals after going through several cancer scares in the past.

Doctors found no evidence of a lump, but were shocked by Shirley's abnormally high hormone results.

Speaking to The Sun on Sunday, Shirley said: "My doctor was mortified by my results."

The star added: "Of course, your health is always a concern. My NHS doctor is very good, so the fact that she is concerned makes me concerned — and she was mortified by my results.

"She said I have the highest testosterone levels she’s ever seen in a woman, and testosterone can wreak havoc on the female organs."

Shirley will now attend "urgent" scans of all her organs at King's College London.

She admitted her physician "won’t speculate on what the cause is".

"She just says, ‘We need to deal with this. Let’s deal with the hormones and then see what else is there’," Shirley explained.

Shirley told the publication she tries to "take it a day at a time" – and is determined to keep herself busy with work and Strictly to avoid worrying too much about her health.

But in her darkest moments, Shirley says she feels "a bit dark and lonely", and has erected a facade in order to keep herself strong.

She told The Sun that there were a few health concerns she had been grappling with recently, including being unable to keep her weight under control, and being tired "all the time" yet unable to sleep.

The Queen of Latin also admitted she just wants to "go back to bed" after getting up on some mornings, and admits everything is a "challenge" during her lowest days.

The star went on to thank her fans for pointing out the suspected lumps in her armpit, and admitted she wouldn’t have gone to see her GP if not for their concern.

It comes after a spate of health scares for the head judge after her mum Audrey Rich was diagnosed with colon cancer in 2018.

With a history of cancer in her family, Shirley made the decision in 2019 to have her breast implants removed after she discovered a growth in her chest, undergoing a four-hour op to reduce her chest from a DD to her natural A cup.

And Shirley was even struck down with Covid-19 earlier this year, admitting she was laid up in bed for two weeks with the virus, which was a "scary" experience.