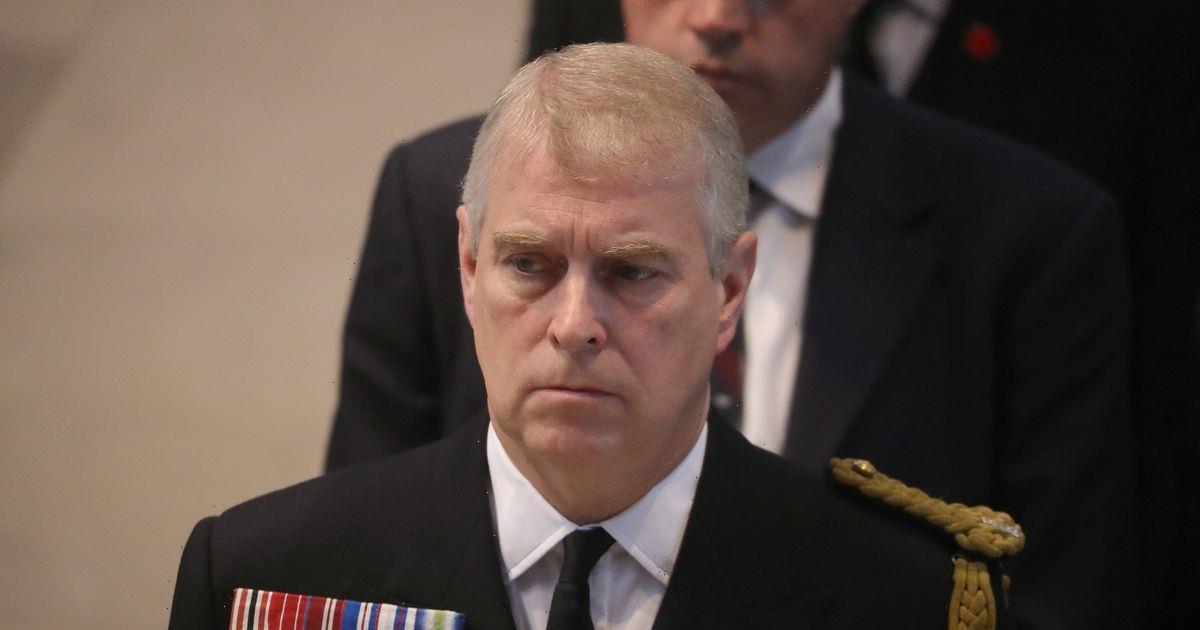 Shaun Ryder has called out the palace for their "bullsh**" excuse as to why Prince Andrew won't be attending the Jubilee celebrations. Buckingham Palace has shared that Prince Andrew will miss a key Jubilee event on Friday (May 3) as he has contracted Covid-19.

Black Grape and Happy Mondays star Shaun will be taking the stage this Jubilee weekend at the Great Estate Festival and will be taking part in the festival's tribute to Queen Elizabeth.

The show will attempt to break the world record for the most people wearing paper crowns in one place.

Shaun said: "So I'm told we've all gotta wear a paper hat from the crackers or whatever.

"I'm gonna do it but if I can sneak behind everybody and set everyone's hat on fire then that would be funny, wouldn't it? It would probably get me locked up as well. But yeah, it's in Cornwall, so that's great, I love Cornwall."

But what are his thoughts surrounding the royals and the pending Jubilee?

Shaun, 59, said: "I love the Queen, she's been there all my life. I've got nothing against the Queen, some of the other ones you know they could get rid of them for all I care.

"But as long as they make us money then keep them, but if they stop making us money like Andrew, then f*** him off. But the Queen is great."

Talking about the recent news of Andrew contracting Covid, Shaun added: "Let's hope he gets long Covid ey, so he can't take part in any more celebrations. I think it's bulls*** – they've just come up with that one just to keep him out."

Shaun also revealed that Black Grape will be putting together a new album later on in the year.

The festival runs from June 2 until June 5 and will welcome huge crowds to the grounds on this Jubilee weekend.