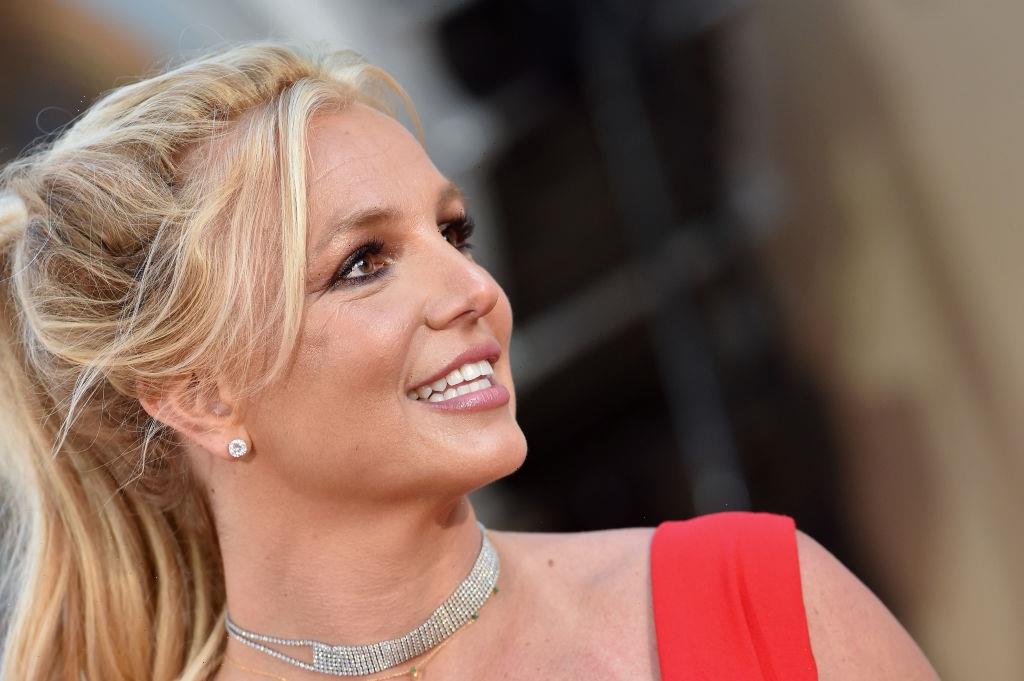 Britney Spears turned to Instagram Friday to do something fans haven’t seen her do in a long time: Sing.

“I haven’t shared my voice in an extremely long time… maybe too long,” Spears wrote.

In between sorting loads of laundry, Spears recorded herself delivering a “different version” of her pop-altering debut single “…Baby One More Time,” a sultrier rendition that she claimed she wanted to release 14 years earlier but was disallowed due to her conservatorship.

“Well I have asked for what I wanted for 14 years … a different version of “Baby” but have the producers actually work for me and put it together,” Spears wrote in the video’s caption. “A start … but as the TEAM said NO and serves me with 4 girls, my sister included, doing a 5 minute version of 4 remixed songs  to a T not even having to give effort or dance 💃🏼 … just shot it beautifully and the sound was NEW !!! They ruined it for me, embarrassed me and made me feel like absolutely nothing.”

She continued, “I share this because I am aware of my love and passion to sing … and my own family made a fool of me … I’m not going to be a victim !!! HIT ME BABY ONE MORE TIME ??? Psss I’m sure you advanced musicians think it’s horrible or bad … well WHEN I’M BAD, I’M BETTER.”

Although now free from her conservatorship, Spears hasn’t released any new music since the 2020 deluxe reissue of her 2016 LP Glory came with a handful of new songs, including “Mood Ring” and “Matches.” The singer also hasn’t performed live since Oct. 2018.