Queen Elizabeth II has reigned over the United Kingdom for more than six decades, with public interest and intrigue never waning.

Her fascinating life and historic role at the helm of the British throne is the subject of the latest book from Taschen, aptly titled Her Majesty. A “definitive photographic collection” of the queen’s public and private life, the book gorgeously captures some of her most incredible moments as Britain’s beloved monarch.

Filled with history, tradition, and glamour, Her Majesty features some of the queen’s most iconic photographed moments, four of which BAZAAR.com can share exclusively (see below). In one image captured by Cecil Beaton, the queen poses for a portrait while wearing a stunning tulle gown and glimmering tiara to commemorate her 1955 visit to Nigeria. 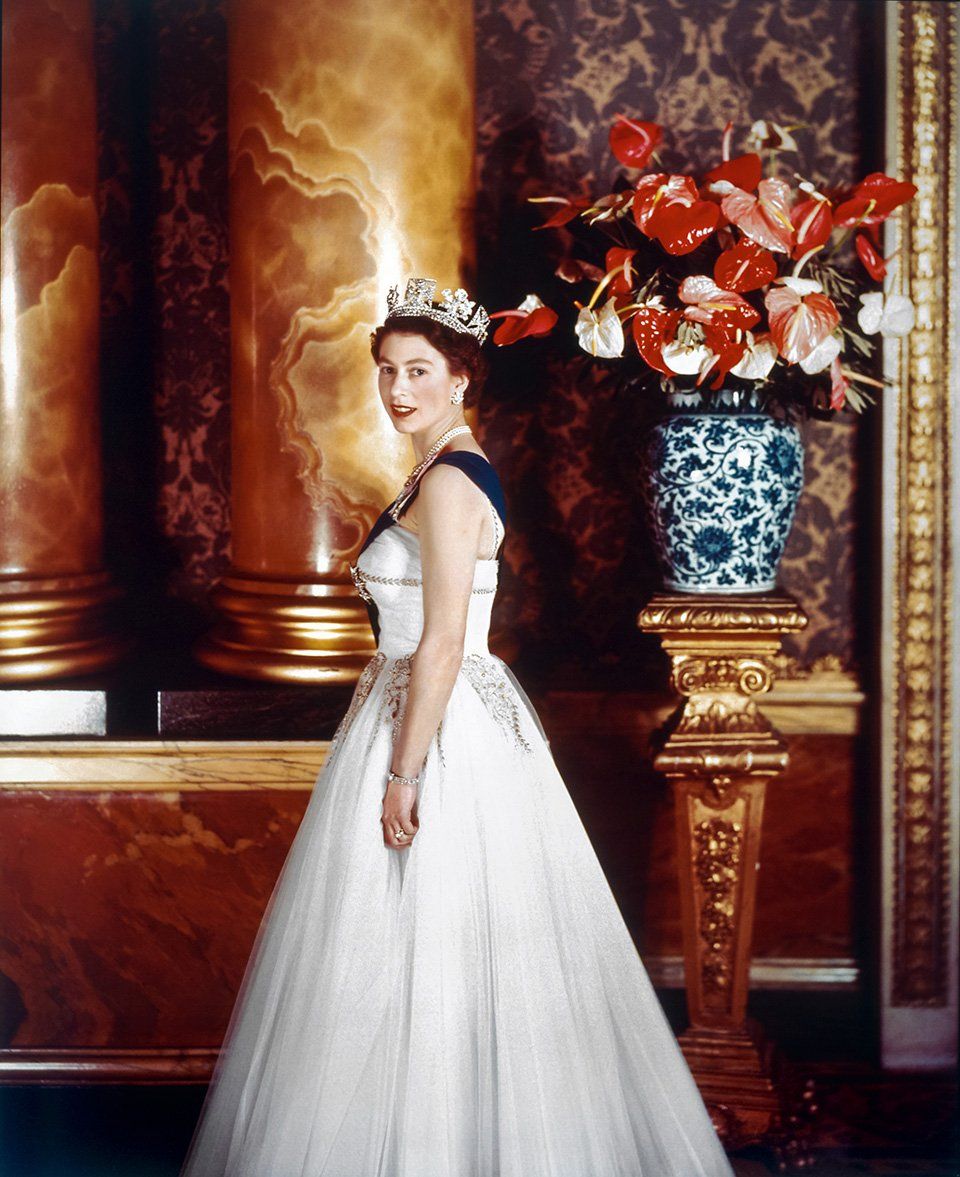 In another, a then Princess Elizabeth is photographed on Horse Guards as she takes the salute for the first time at the annual Trooping the Colour celebration, of which she was colonel, in 1951. 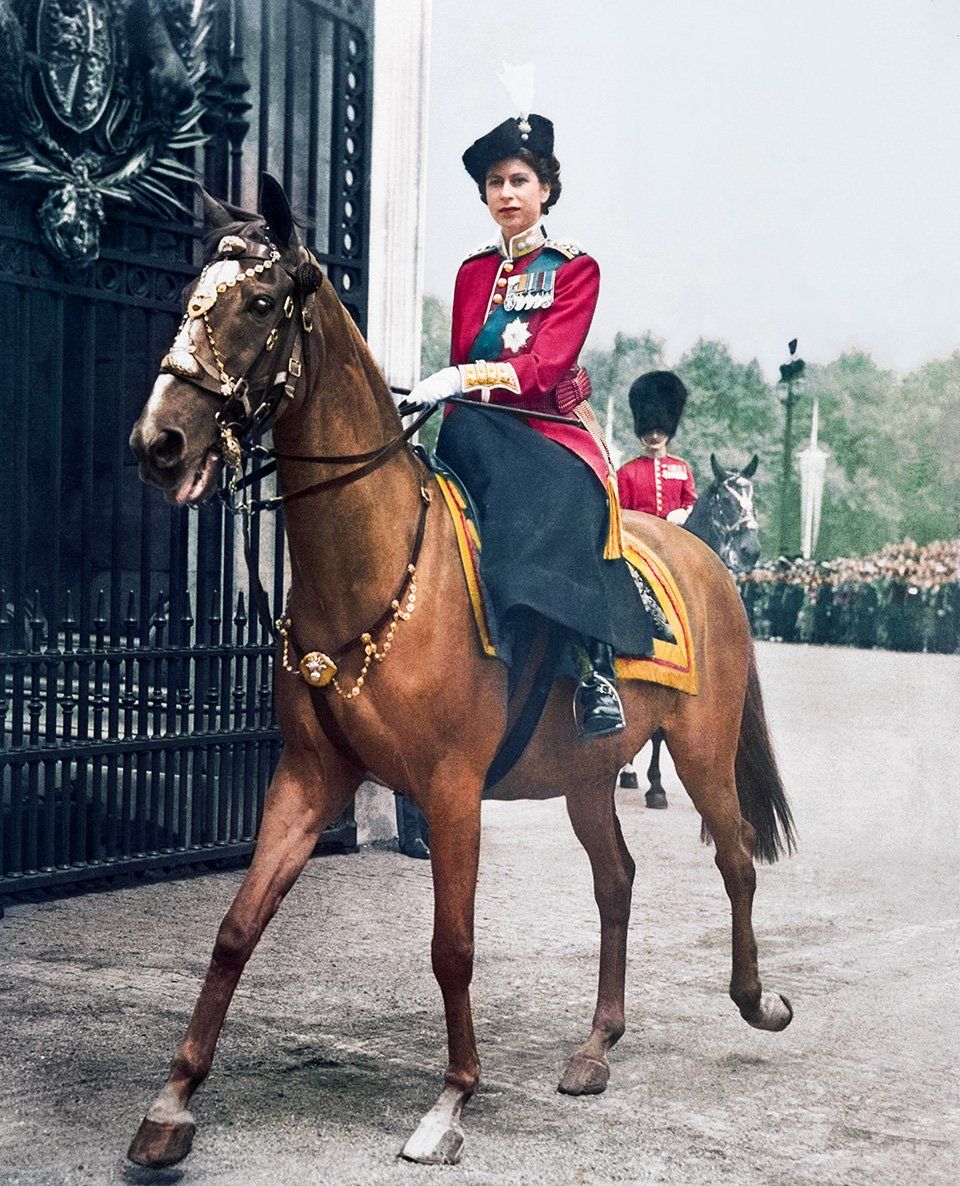 Throughout her reign, Queen Elizabeth has met more than her fair share of famous figures, including Old Hollywood starlet Marilyn Monroe. When the actress was in England filming The Prince and the Showgirl with Sir Laurence Olivier, Monroe was one of the guests invited to meet the queen at the London premiere of The Battle of the River Plate in 1956. 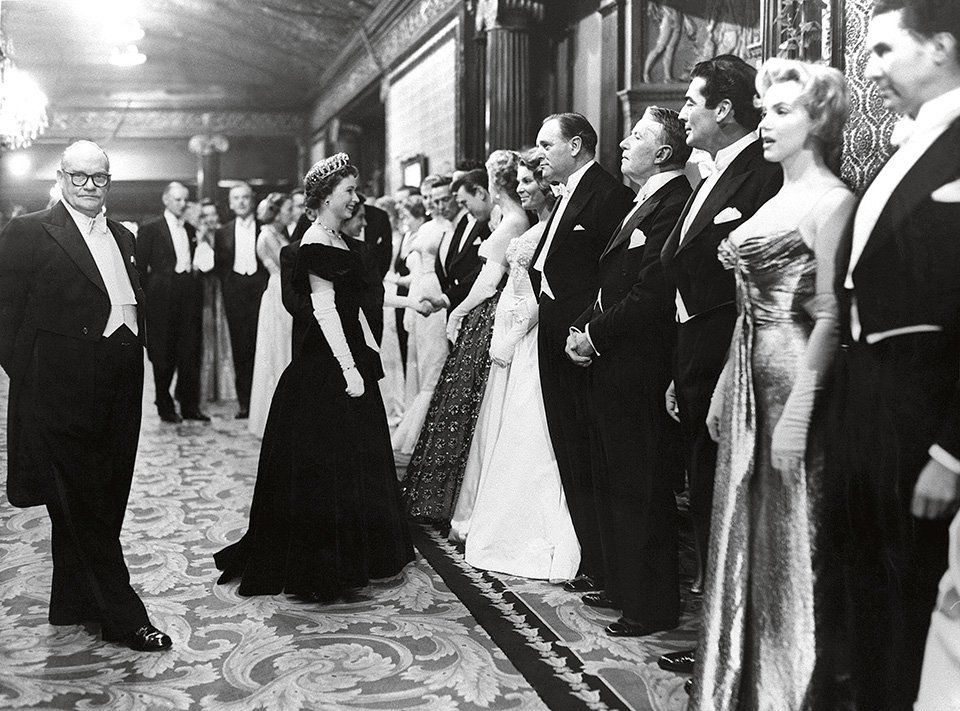 Her Majesty also includes photographs of the queen in calmer settings, including sharing a smile with the camera at Buckingham Palace—a photo taken by her cousin and photographer the Earl of Lichfield. In the image, the queen is wearing the George IV diamond diadem and taking a moment in the Irish State Coach before heading to the Palace of Westminster in 1971. 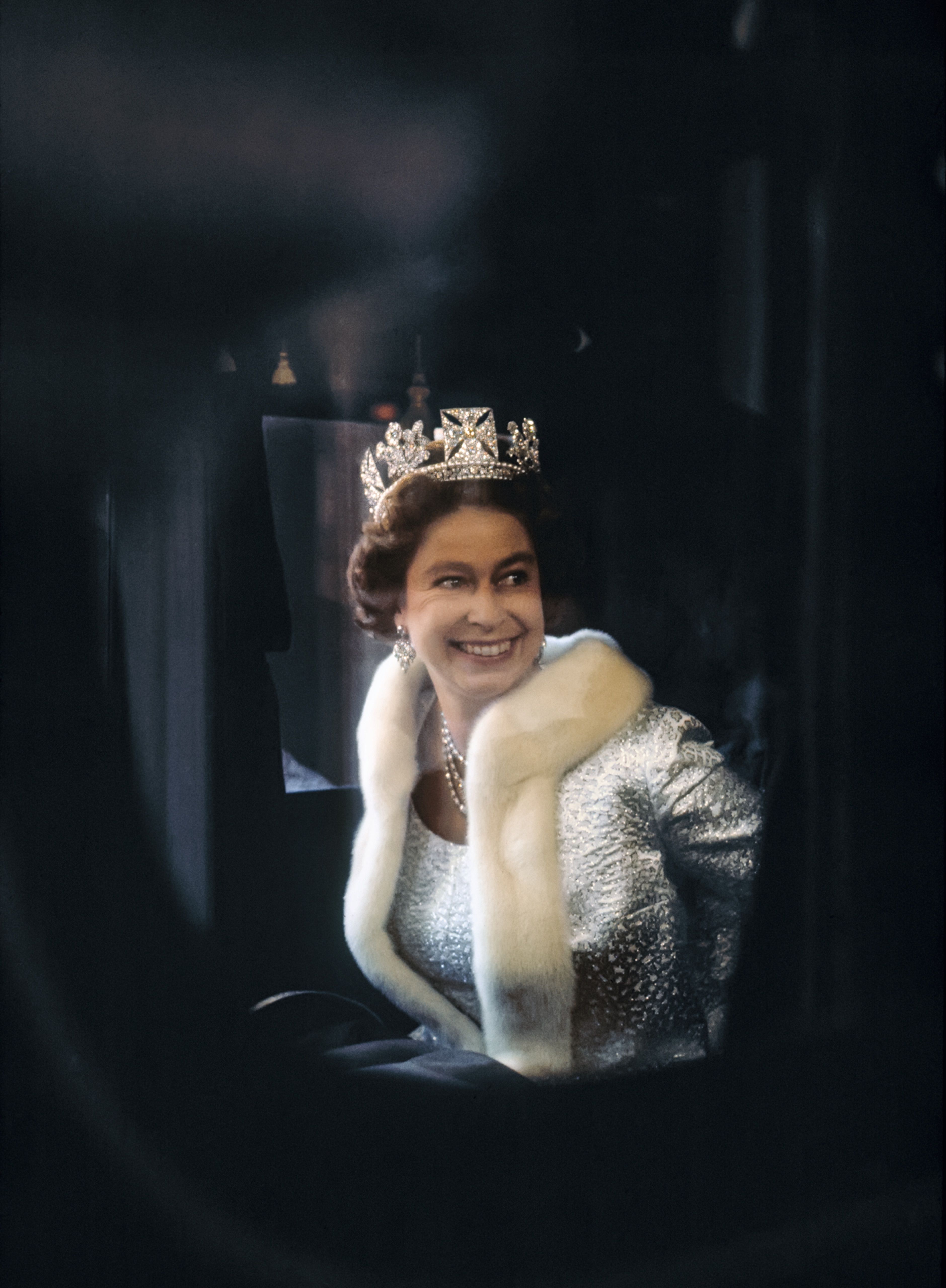 Not only a showcase of royal history and tradition but also a collection of top-notch, classic photography, the new title features the work of celebrated photographers such as Cecil Beaton, Annie Leibovitz, David Bailey, Dorothy Wilding, and more. And it’s available now. 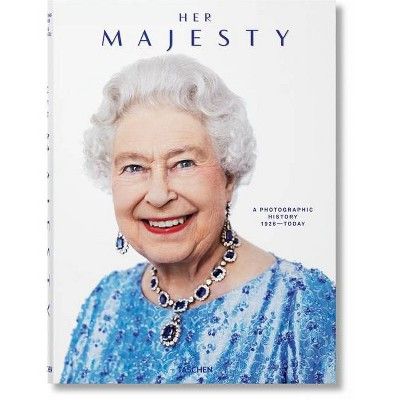