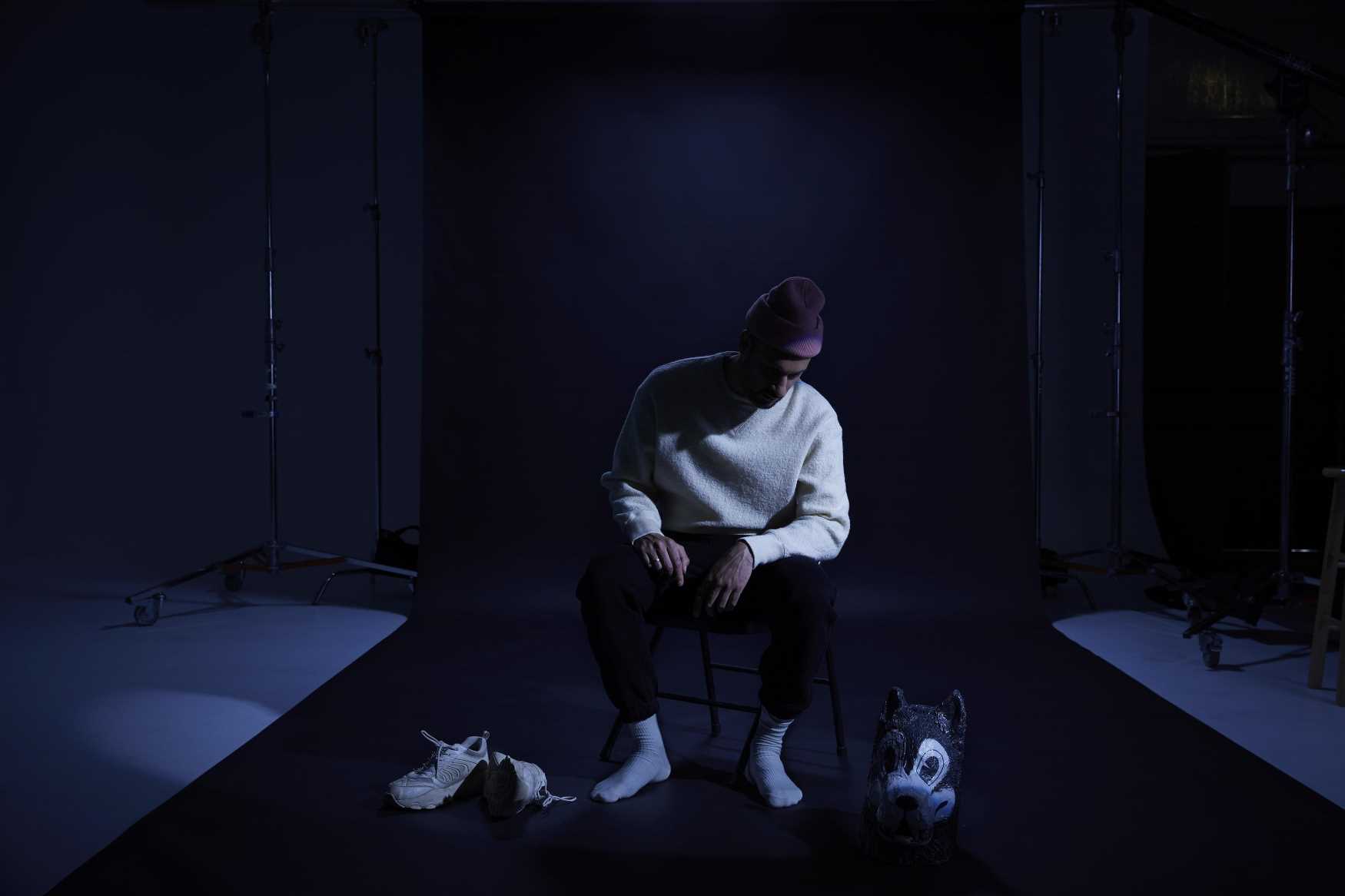 The beatmaker known for collaborations with Sampha, Jessie Ware and Ezra Koenig — as well as the 2011 hit “Wildfire” with Drake and Little Dragon — hinted at impending new music by sharing the prequel for “Bodmin Moor” earlier this week on social media. The single, SBTRKT’s first since 2016 — arrived in full on Friday.

“The video for Bodmin Moor represents my journey through the music business and figuring out how to own my art,” SBTRKT tweeted of the cinematic visual, directed by The Rest.

SBTRKT’s last studio album Save Yourself arrived in 2016; the LP featured the singles “I Feel Your Pain” with DRAM and Mabel and “Good Morning” featuring The-Dream. Since then, SBTRKT has only popped up with one-off tracks on SoundCloud, including a remix of Chance the Rapper’s “All We Got.”

“Bodmin Moor” serves as a teaser for more new music from SBTRKT, which the producer promises is “coming soon.”