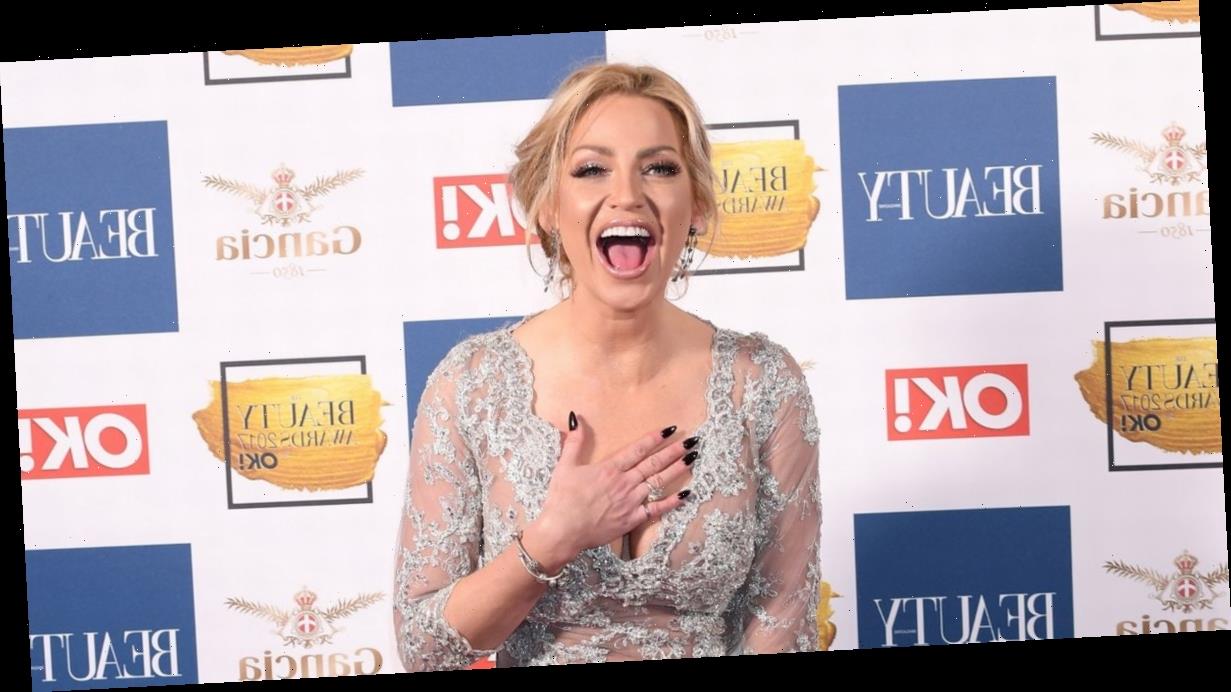 Girls Aloud have once again proven they are a huge success as they headed straight to the top of the iTunes chart on Thursday following a huge fan campaign.

The fantastic news came as Sarah Harding released her debut autobiography, Hear Me Out, in which she details her heartbreaking battle with cancer.

Sarah, 39, was diagnosed with breast cancer in the early stages of 2020 and confirmed in August 2020 that the disease had progressed to different parts of her body.

After hearing the name of the autobiography, Sarah's fan club proceeded to launch a social media campaign to have their track, Hear Me Out, from their album What Will The Neighbours Say? (2004) hit the charts.

Sarah's fans, The Sarah Harding Addicts had used Twitter to encourage the Girls Aloud fanbase to download the track on iTunes at 10am on Thursday, March 18.

It appears that Girls Aloud's former manager, Hillary Shaw, was aware of the campaign when the price of Hear Me Out was slashed on the music platform.

Hear Me Out was never released as an official single by the band as they continued their chart domination with their second album, following on from the success of their Popstars: The Rivals win in 2002.

Shortly after the Sarah Harding Addicts took to social media to reveal that their campaign had pulled off, members of the band took to Twitter to share their joy.

Nadine Coyle, 35, tweeted: "You guys!! Sarah will really appreciate this & so do I!! Thank you for everything!! Forever the best fan base ever! Keep downloading!!" alongside a string of heart emojis.

Bradford born star Kimberley Walsh, 39, added: "AMAZING! Thank you all this is so special what a lovely bunch you are."

"This is amazing! Thank you for doing this for Sarah. To be able to tell her this is so special," penned Nicola, 35.

After hearing of the news, Harding, who has used social media to connect with her fans during her battle, she took to her Instagram Stories, sharing a screenshot penning: "I can't believe this, thank you so much, everyone!"

Girls Aloud's last number one came in 2008 with their hit single The Promise, which was certified platinum following their glittering performance on The X Factor.

Sarah Harding – Hear Me Out

The group who called it a day on their ten-year-long chart reign boasts four number-one singles, as well as a number one album – their final studio release, Out Of Control, released in 2008.

While releasing hit after hit, the girls went on to sell over 4.3 million singles as well as 4 million albums in the UK alone, cementing them as the biggest girl band of their time.

They released their last single, Something New in 2012 as part of their tenth anniversary come back which was later certified silver, selling over 200,000 copies.