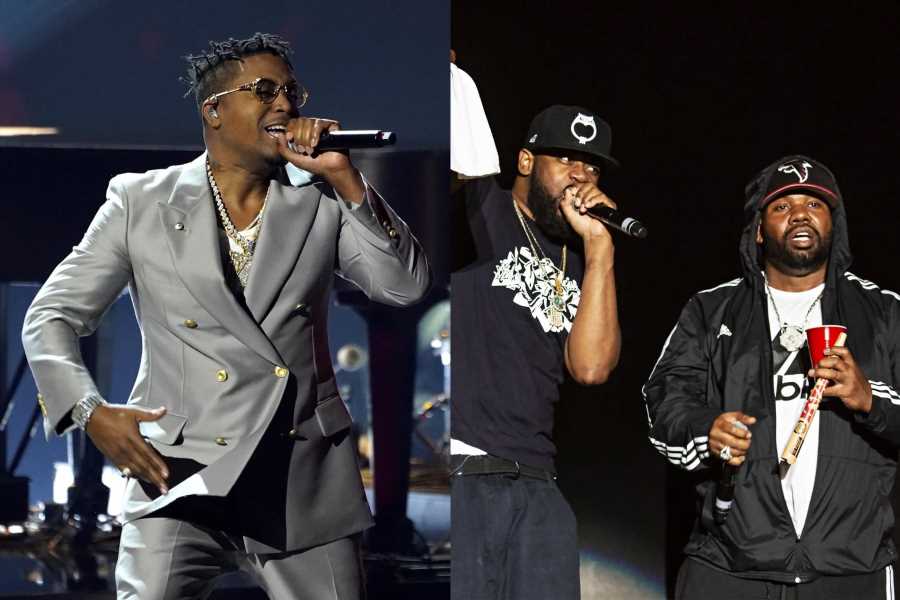 Live music fans who’ve been patiently waiting to see their favorite artists, from Kehlani to Wu-Tang Clan, are in for a surprise this week. After the pandemic shut down and delayed so many tours, a ton of acts have scheduled stops across the country over the next few months. And now, concert promoter Live Nation has made it a little more affordable to get to an upcoming show with its Summer’s Live event. The promotion lets you buy four concert tickets for just $80 all in for select shows.

If you’re thinking about picking up some tickets for an upcoming show, you’ll want to act quickly, since Live Nation’s Summer’s Live promotion only lasts for a limited time. Starting July 26 and running through August 9, you can purchase four tickets for the $80 flat fee on Live Nation’s site, and you don’t need a special promo code to take part in the week-long deal.

RS Recommends: How to Get a Smart Fire TV for Under $100

F1 Live Stream: How to Watch the Formula One Racing Season Online

To make the tour search a little easier, you can browse by your location on LiveNation.com. From there, you can search by upcoming events in your area, by your local venue, or according to the artist you want to see. After that, you can simply buy the tickets for certain shows, and they should only cost you $80 upfront during Live Nation’s Summer’s Live.

When you’re looking for tickets, you’ll be able to choose your seats for the specific venue. Depending on the artist, like for, say, a Demi Lovato show, you might get directed to another site like Ticketmaster, and you’ll see the words “Summer’s Live 4 Pack” next to the ticket price. You’ll want to keep in mind that your favorite band might have a show that falls under the Summer’s Live promotion, or even a festival appearance, while another stop on their tour might not. In other words, not every ticket for the artist’s entire tour schedule will necessarily retail for $80. (Some tickets also retail for less.)

The other shows fans can choose from for Summer’s Live cover a wide range of tours and festival appearances with stops at stadiums, smaller clubs, and everything in between. Solo acts and bands on the Summer’s Live lineup include Alice Cooper, Boyz II Men, Demi Lovato, Earth, Wind and Fire, Hayley Kiyoko, Jimmy Buffet, Judas Priest, Kehlani, Keith Urban, Lady A, Logic, Luke Bryan, Nas, Rico Nasty, Steely Dan, The Doobie Brothers, Twenty One Pilots, and Wu-Tang Clan just to name a few.

Live Nation’s Summer’s Live starts July 26, and you’ll have until August 9 before the ticket prices go back to their regular rates. You can buy your $80 concert ticket online now through Live Nation, and see the entire list of Summer’s Live-eligible tours below and on LiveNation.com.